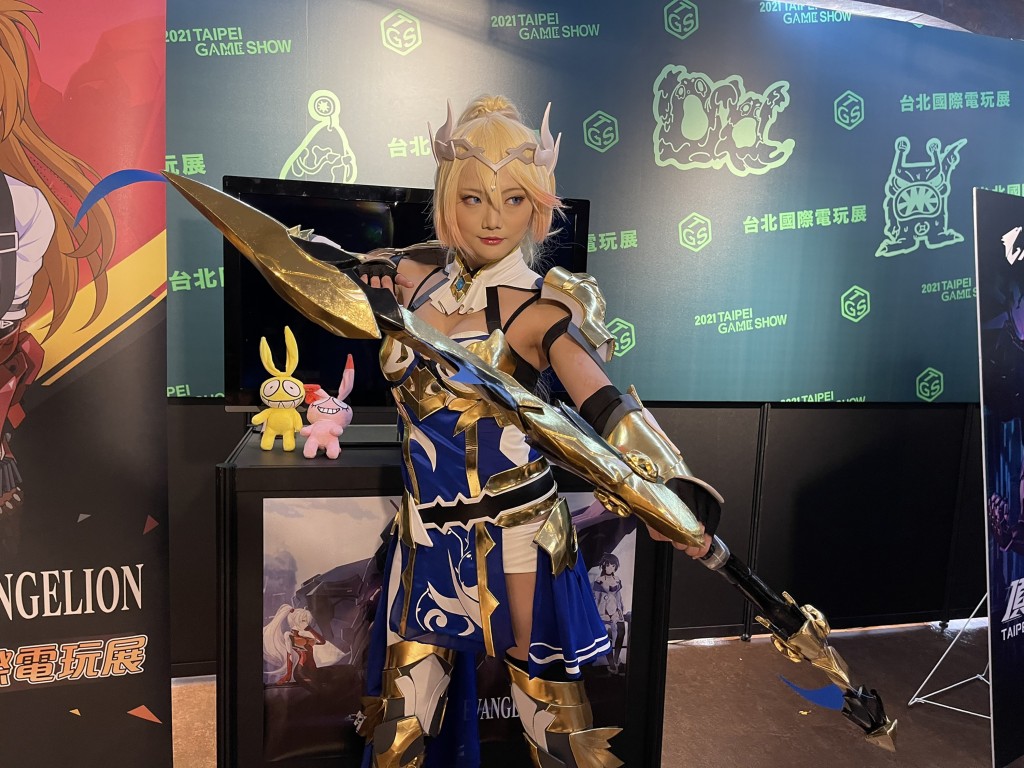 TAIPEI (Taiwan News) — The 2021 Taipei Game Show (TGS) will be held Jan. 28-31 at the Taipei Nangang Exhibition Center, becoming one of just a few such events to take place amid the still-raging coronavirus pandemic.

Themed “Keep on Gaming,” the showcase features 300 exhibitors from 32 countries. This year, cellphone games will take center stage, including a display of equipment from the extremely popular battle-themed game “PUBG: MOBILE.” According to CNA, the game has been downloaded over 600 million times, with an average of 50 million active players a day.

Exhibitors will include Google Play, Komoe Game, DeNA, Asus, Micro-Star International, Acer, and Razer Inc. However, some gaming industry heavyweights, such as Sony, Microsoft, WEGA, Bandai Namco, and Gamaina, will not have a presence.

Attendees will be able to try their hand at over 100 games in the interactive zones, with the Google Play zone to incorporate an augmented reality (AR) experience for players. Released by DeNA, the SLAM DUNK basketball game will host its first championship at the exhibition for competitors from Taiwan, Hong Kong, and Macau, with prizes totaling NT$400,000 (US$14,279).

According to Newzoo, the global game market was forecast to reach US$174.9 billion in 2020, up 19.6 percent from the previous year, with mobile games accounting for US$86.3 billion.