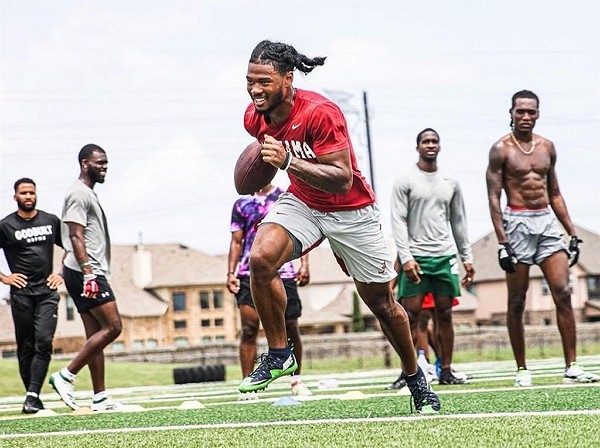 During an interview with ESPN's multiplatform The Undefeated on Monday (Jan. 11), Metchie said he was born in Taiwan to a Taiwanese mother and a Nigerian father, though he does not have much recollection of the subtropical nation since his family moved to Ghana shortly after his birth.

When he was 6, Metchie emigrated to Canada with his parents and three siblings to pursue better economic and educational opportunities. Later, he attended high school in the state of Maryland before committing to playing football for the Alabama Crimson Tide.

Metchie said he developed his love for football in Ontario, thanks largely to his mother's efforts to enroll him and his siblings in organized sports. He said the American pastime has helped him form deep relationships with others.

The up-and-coming star also said he has always had a connection with Taiwan and that he was able to visit his birthplace during high school. He described the experience as "surreal" and said meeting his Taiwanese relatives was amazing.

Metchie said he hopes to inspire people in Taiwan, Ghana, and Canada with his performance both on and off the field. He added that he wants his fans to know it is also possible for them to play football at the highest level.

Just hours after the interview, Alabama capped an impressive season by beating Ohio State 52-24 in the College Football Playoff National Championship. Mitchie, who played through an ankle injury during the game, had eight catches for 81 yards. 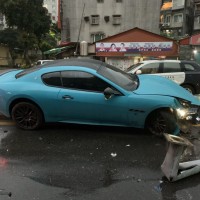