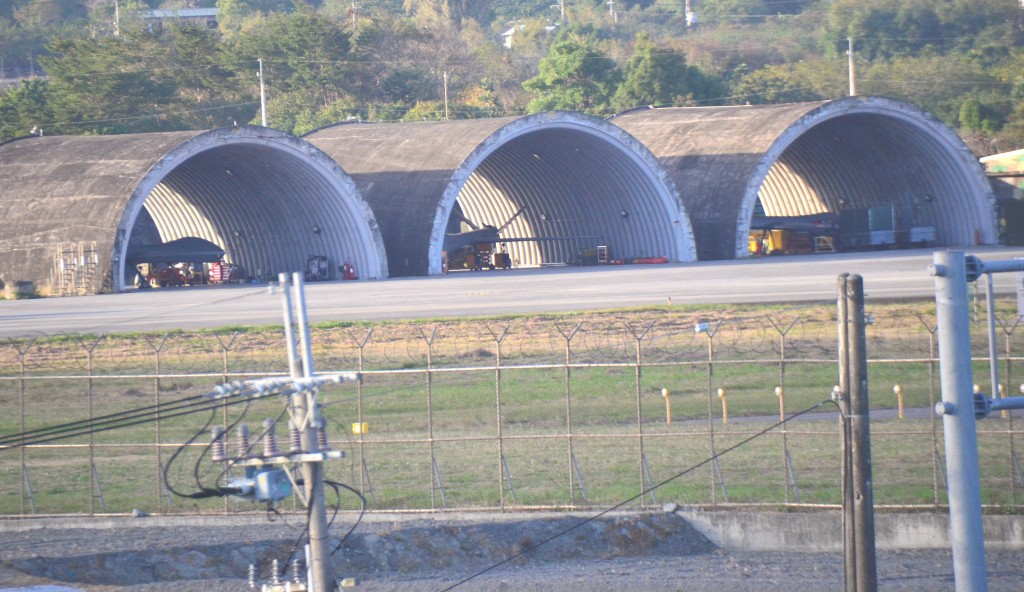 A photo taken by a military enthusiast shows three indigenous Teng Yun drones in three separate hangars at the airbase, CNA reported. The drones, which entered the extensive testing phase in early October of last year, are being developed by the National Chung-Shan Institute of Science and Technology (NCSIST).

The medium-altitude Teng Yun drone is capable of real-time imaging and can conduct both daytime and nighttime surveillance and reconnaissance missions. The Taiwanese UAVs can also be outfitted with missiles for combat missions. It is expected to enter into production by 2024.

In early November of last year, two different Teng Yun drones were seen at the airbase in Taitung, which appeared to be the first- and second-generation models. The larger of the two UAVs had a slightly wider fuselage and a bigger air intake at the rear, resembling a U.S. MQ-9 Reaper drone.

The U.S. also approved the sale of four MQ-9 SeaGuardian drones last November, produced by General Atomics, in a deal worth US$600 million. According to Taiwan’s Vice Defense Minister Chang Che-ping (張哲平), the SeaGuardian is a strategic drone that can fly for long distances and has a wide range of reconnaissance capabilities, while the Teng Yun will serve as more of a tactical-level drone.