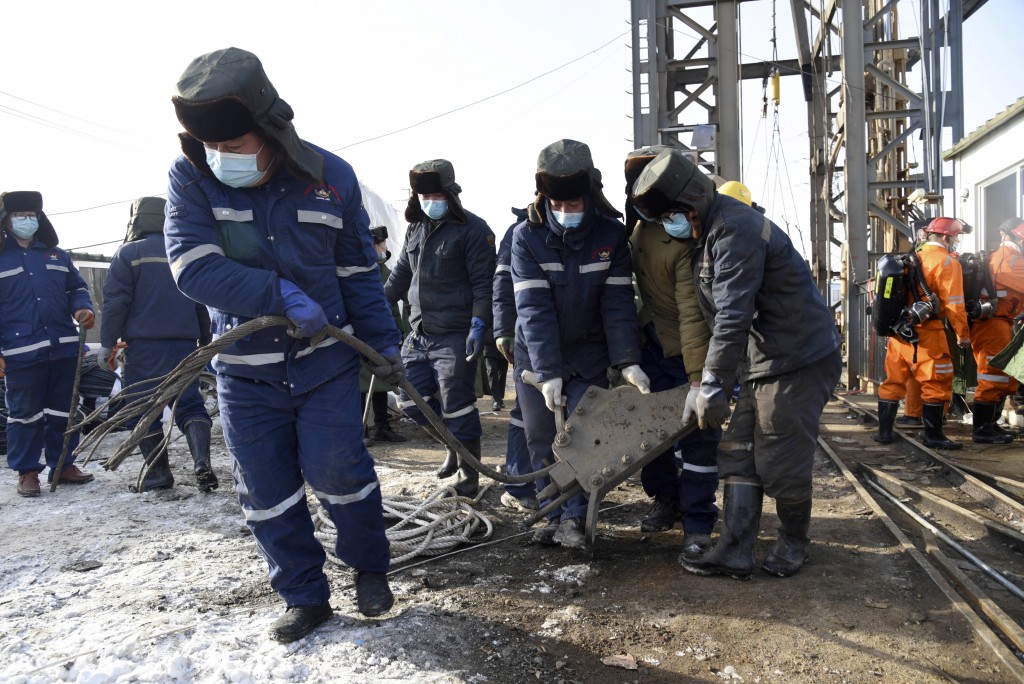 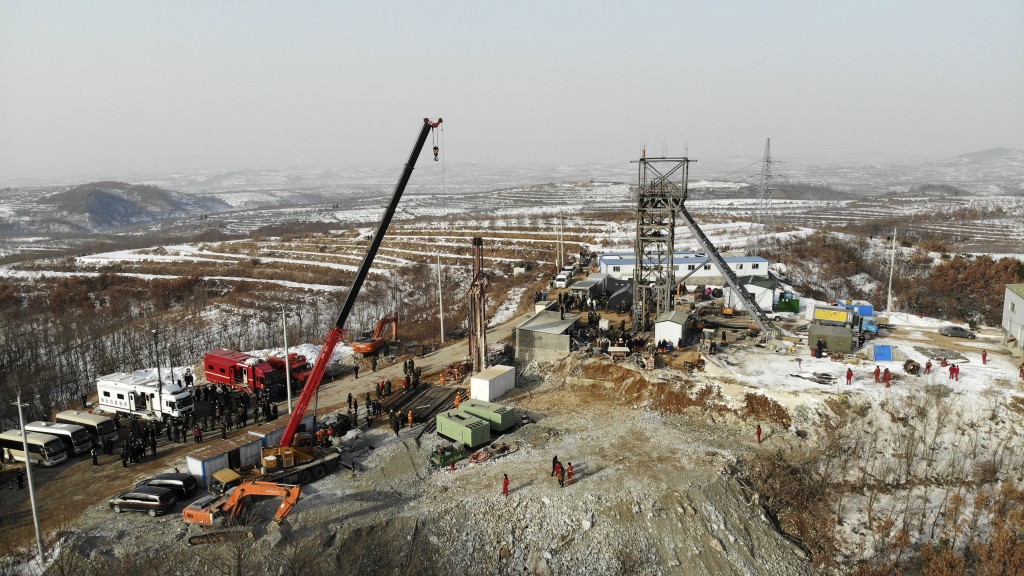 BEIJING (AP) — Authorities have detained managers at a gold mine in eastern China where 22 workers have been trapped underground following an explosion Sunday. The condition of the workers trapped for more than three days remains unknown.

Managers waited more than a day to give notice of the explosion in violation of rules saying accidents must be reported within one hour, The official Xinhua News Agency said Thursday, calling that an illegal act that will not go unpunished. It wasn’t clear if other accusations would be brought against them.

The mine in Qixia, a jurisdiction under the city of Yantai in Shandong province, had been under construction at the time of the Sunday afternoon blast, the cause of which hasn’t been announced.

More than 300 workers are seeking to clear obstructions while drilling a new shaft to reach the chamber and expel dangerous fumes.

Dominated by coal, China’s mining industry used to be the world’s deadliest, suffering more than 5,000 fatalities a year from explosions, gas leaks an floods. Safety improved dramatically after authorities overhauled the industry starting about 15 years ago, closing most smaller, more dangerous operations and boosting supervision.