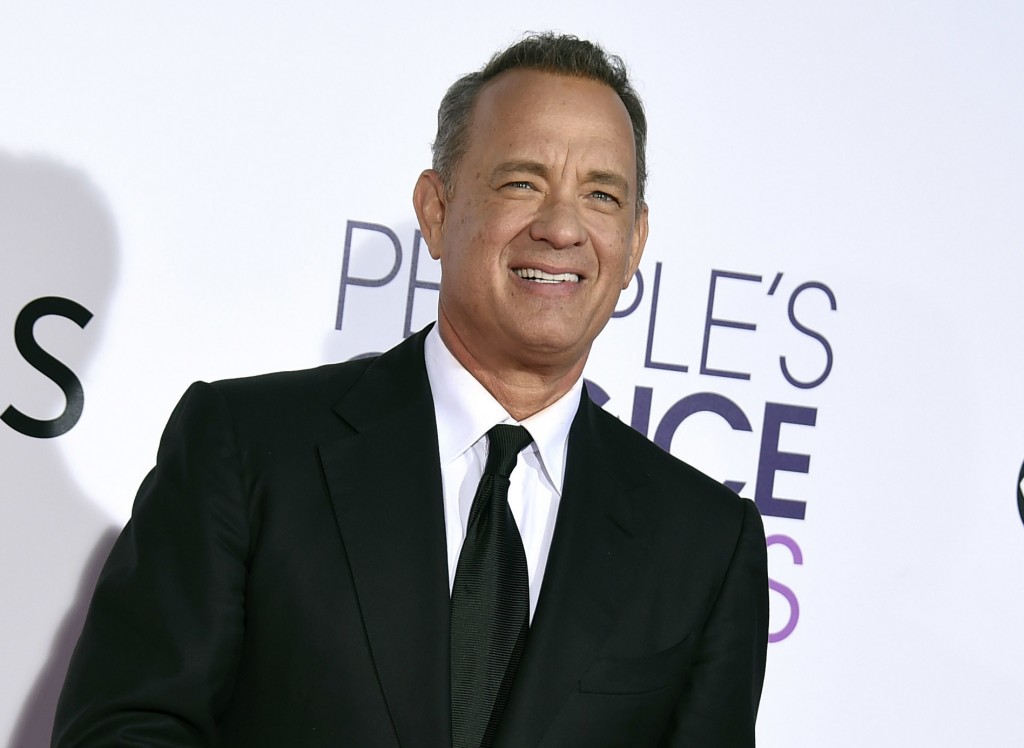 “I was left speechless when I was asked to perform! ” Lovato wrote on Instagram. Clemons was also effusive: “To say that this is a dream come true, would be an understatement!”

Timberlake said he and Clemons would perform their new song “Better Days,” adding: “This song was our way of doing what little we could to encourage everyone to stay hopeful.”

The special will be broadcast live on ABC, CBS, CNN, NBC and MSNBC beginning at 8:30 p.m. ET on Jan. 20. It will also be streamed live on YouTube, Facebook, Twitter, Twitch, Amazon Prime Video, Microsoft Bing, NewsNOW, DirectTV and U-verse.

According to producers, the show “will showcase the American people’s resilience, heroism, and unified commitment to coming together as a nation to heal and rebuild."

The inauguration will look different from other presidential inaugurations because of last week’s riot at the U.S. Capitol. Security will be extremely tight around the area.

The event was already going to be pared down because of COVID-19; Biden had asked supporters to say home and watch from afar. In keeping with crowd size restrictions to slow the spread of the virus, traditional activities like the parade and the inaugural balls will be virtual.