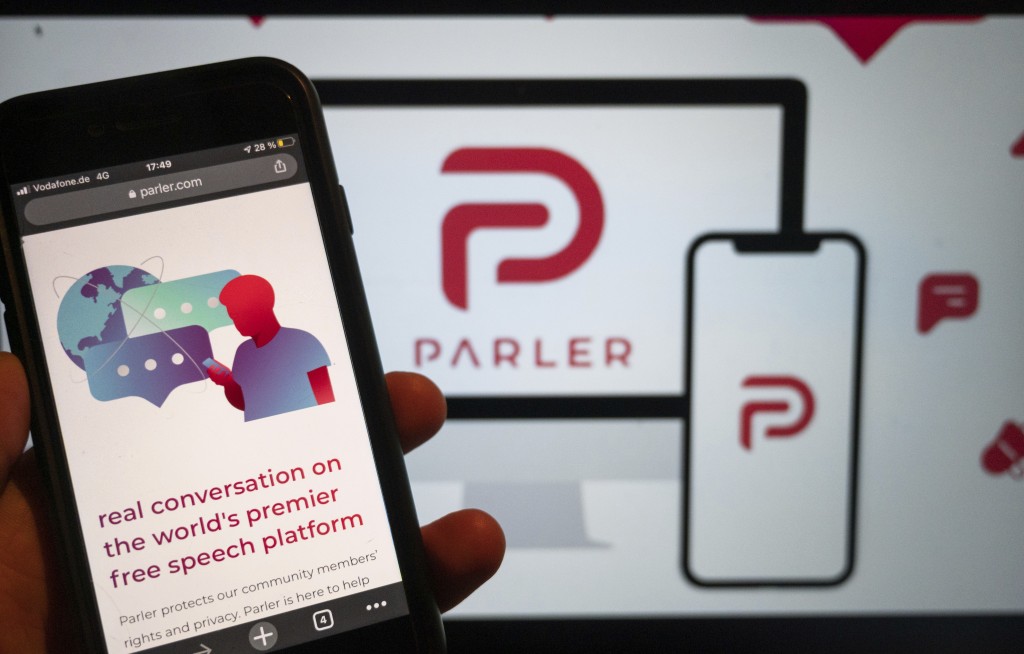 SEATTLE (AP) — Seattle-based Amazon.com, Inc. has asked a federal judge to deny a request to reinstate the cloud-service account for conservative social media network Parler, claiming Parler shrugged off police violence content on its site before and after the insurrection at the U.S. Capitol.

Amazon's lawyers made the claim on Tuesday, a day after Parler on Monday filed a lawsuit against Amazon claiming a breach of contract and antitrust violation after its account was suspended and effectively removed from the internet, The Seattle Times reported.

The lawsuit claims Amazon colluded with Twitter to “kill Parler’s business — at the very time it is set to skyrocket,” the complaint said.

Amazon’s attorneys, Ambika Doran and Alonzo Wickers, said there was no merit to Parler's claims and that the case centered on Parler's “demonstrated unwillingness” to remove content that threatens public safety.

Amazon said Parler contracted with the company in 2018 and agreed not to host harmful content. Amazon also notified Parler that it retained the right to suspend accounts immediately if they breach Amazon’s terms of service.

Amazon claimed a conspiracy theory, touted by President Donald Trump, that the election was fraudulent and the results needed to be overturned were spread on Parler and contributed to the siege on the Capitol where five people died. Social media companies, including Facebook and Twitter suspended thousands of accounts linked to the events on Jan. 6.

Attorney David Groesbeck, who is representing Parler, had not responded to requests for comment and his website redirects to an “under construction” page.