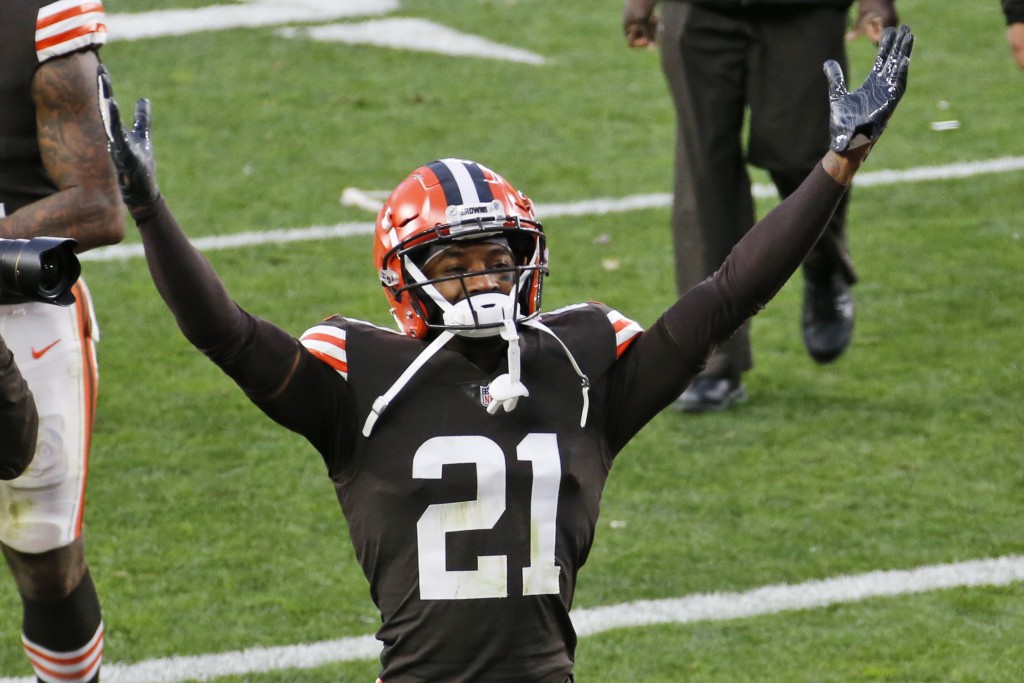 Browns top cornerback Denzel Ward is back with the team after missing Cleveland’s past two games — one of them a playoff win — with COVID-19.

Ward was activated from the reserve/COVID-19 list on Wednesday along with cornerback Kevin Johnson as the Browns (12-5), who have dealt with numerous virus-related issues over the last month, began practicing for Sunday’s playoff game at Kansas City against the top-seeded Chiefs.

If he can play, Ward would give Cleveland’s secondary a major boost as it faces Chiefs quarterback Patrick Mahomes and his numerous offensive weapons. Ward typically is assigned to the other team’s top wide receiver.

Johnson, who has made six starts this season, will help as well.

The Browns gave up 501 yards passing on Sunday to Steelers quarterback Ben Roethlisberger, who picked on Cleveland’s backups.

Ward’s return could be followed by coach Kevin Stefanski’s. The first-year coach also missed Sunday’s shocking wild-card win at Pittsburgh after testing positive for COVID-19 last week. Stefanski is on track to be back at the team’s facility on Thursday.