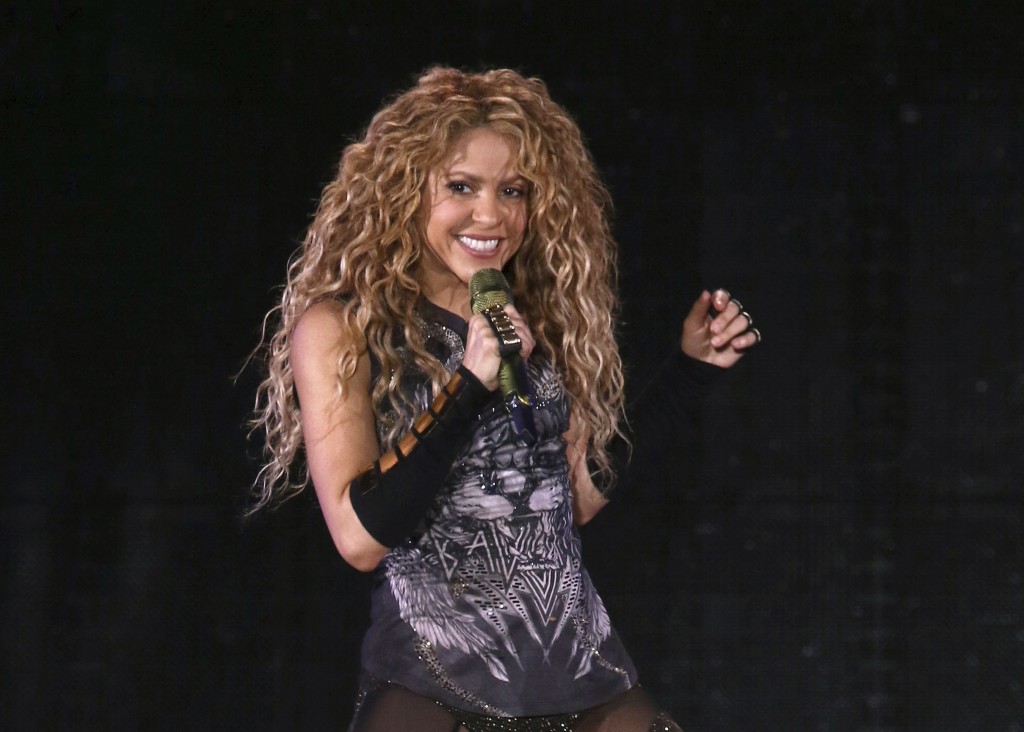 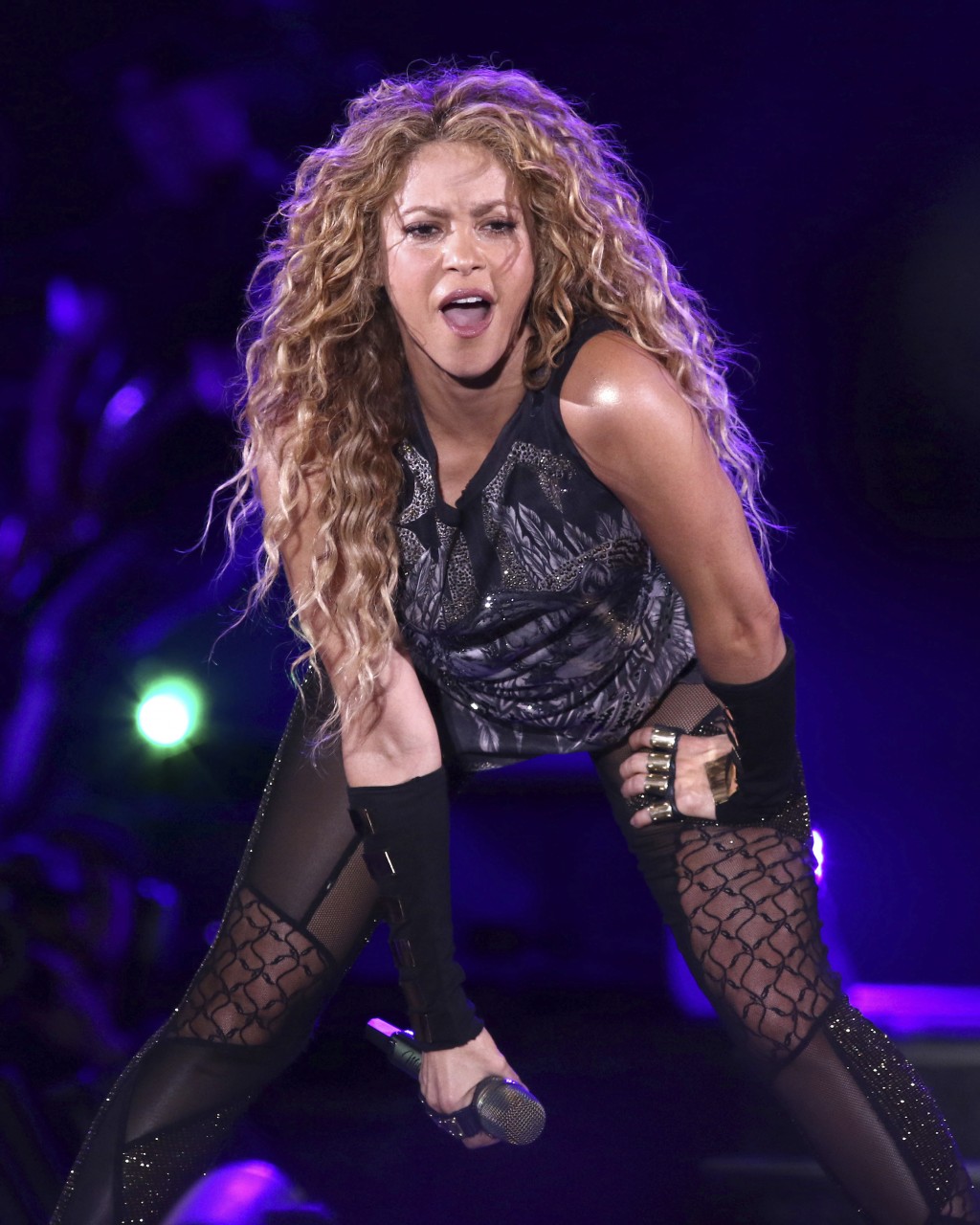 Hipgnosis made the announcement Wednesday. Shakira’s catalog includes 145 songs, including “Hips Don’t Lie,” “Whenever, Wherever,” “La Tortura,” “She Wolf” and “Waka Waka (This Time for Africa).”

“Being a songwriter is an accomplishment that I consider equal to and perhaps even greater than being a singer and an artist. At 8 years old — long before I sang — I wrote to make sense of the world. Each song is a reflection of the person I was at the time that I wrote it, but once a song is out in the world, it belongs not only to me but to those who appreciate it as well,” Shakira said in a statement. “I’m humbled that songwriting has given me the privilege of communicating with others, of being a part of something bigger than myself.”

The announcement of Hipgnosis acquiring Shakira’s catalog comes a month after Bob Dylan sold his publishing rights of more than 600 songs to Universal Music Publishing Group. Last week, Neil Young said he was selling a 50% stake in his music to a British investment company.