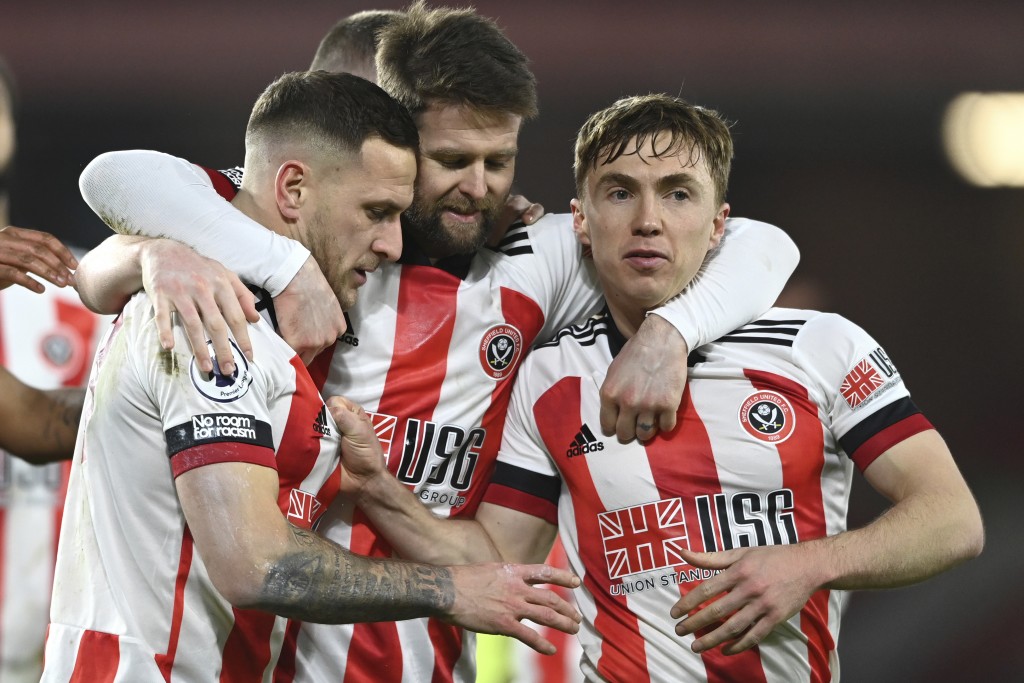 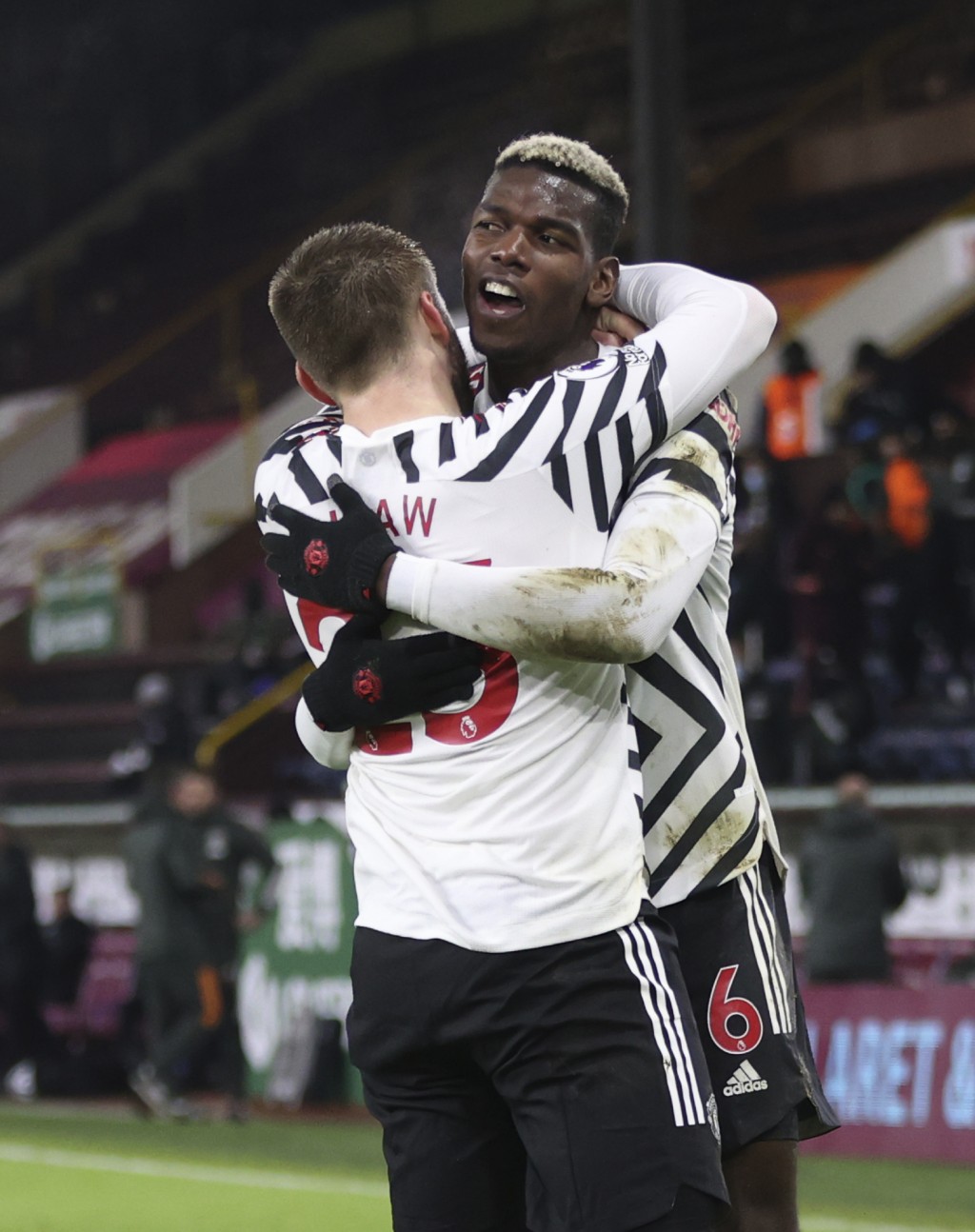 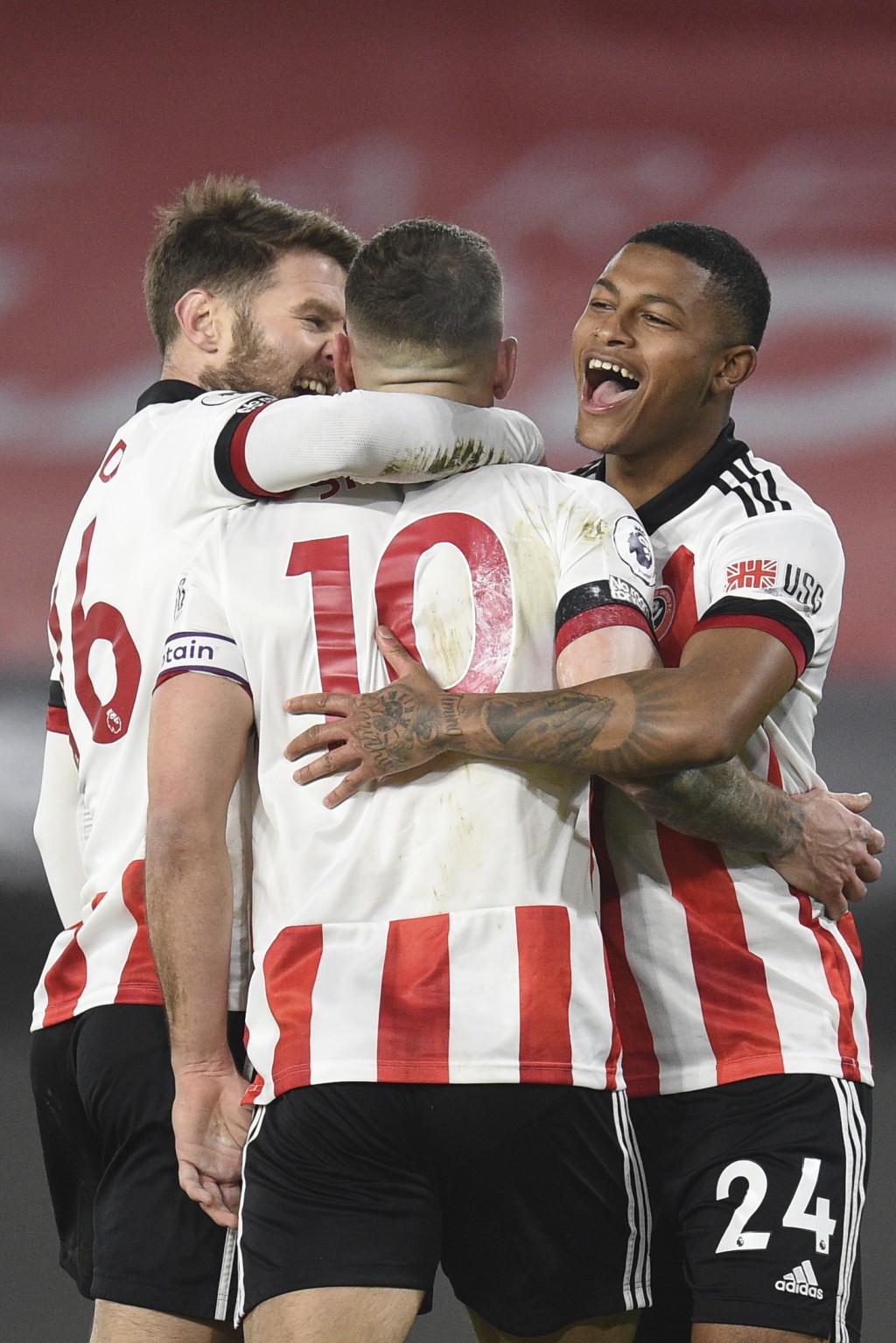 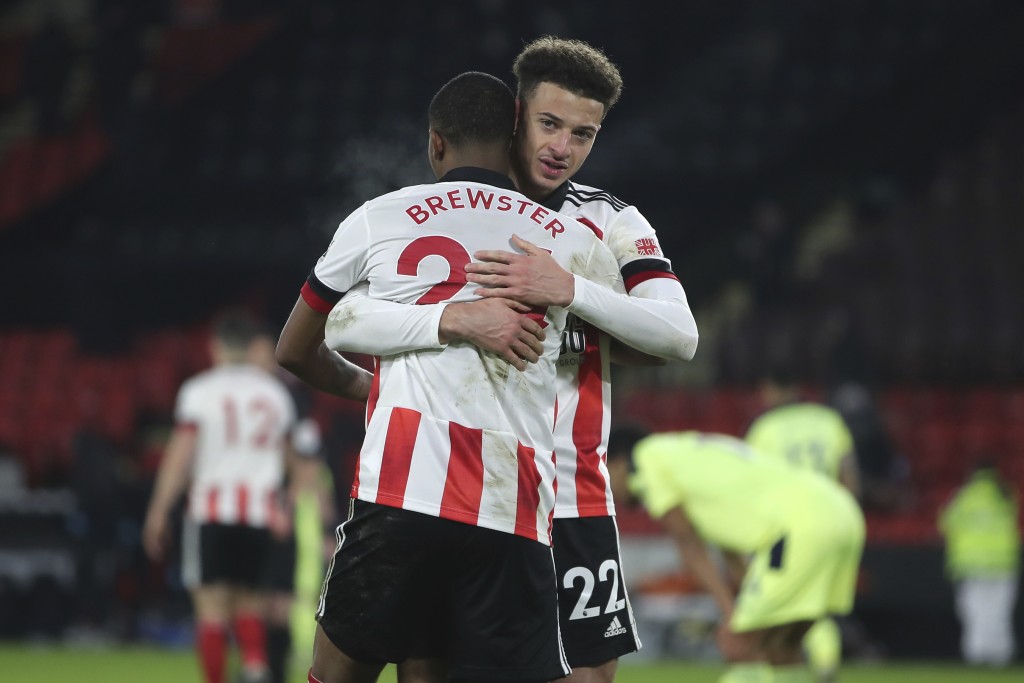 LONDON (AP) — The British government is increasingly troubled by soccer players hugging and kissing in celebrations, risking coronavirus infections and the sport's ability to be allowed to continue during the latest lockdown.

Outbreaks at Premier League teams, forcing the postponement of matches, have heightened concerns about the avoidable and very visible close contact between players.

“Everyone in the country has had to change the way they interact with people and ways of working,” Sports Minister Nigel Huddleston tweeted Wednesday. “Footballers are no exception. COVID secure guidelines exist for football. Footballers must follow them and football authorities enforce them — strictly.”

Amid a surge in COVID-19 cases, the Premier League has warned clubs that punishments will be handed out for flouting the rules.

Huddleston linked on Twitter to a news story about the league's letter to clubs which specified players should avoid handshakes, high-fives and hugs and that they were “fortunate to be able to continue to play. " That warning was not adhered to when Sheffield United and Manchester United embraced while celebrating scoring in their victories on Tuesday.

The league configured protocols for the return of games in March in conjunction with Jonathan Van-Tam, the deputy chief medical officer for England, who also urged players to avoid hugging and kissing on Wednesday.

"We are in a very dangerous place now," Van-Tam said on LBC radio while discussing the issue. “Every close human contact, that is avoidable, should be avoided because one in three of us will get the infection and have no symptoms at all.”

A more contagious variant of COVID-19 is sweeping across Britain where there have been more than 83,000 deaths from the disease. Britain reported 1,243 deaths on Tuesday, its second-highest number of daily fatalities since the start of the pandemic last year.