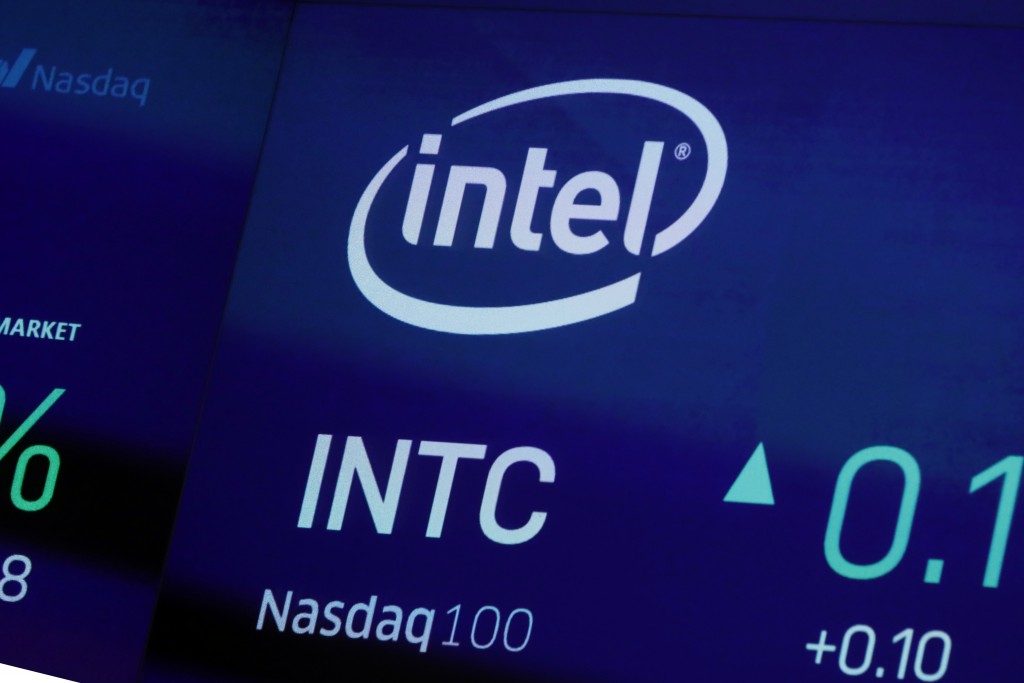 Intel is replacing its CEO after only two years, but it has been a rough stretch for the chipmaker.

Bob Swan, who became the company's chief executive in early 2019, will be replaced in mid-February by industry veteran Pat Gelsinger.

Intel said Wednesday that the change in leadership is unrelated to its financial performance last year.

In mid-2020, Intel disclosed that there would be a substantial delay in its development of a next-generation chip-making process already in use by a major Taiwan supplier, TSMC.

The unexpected snag meant that Intel’s 7-nanometer processing technology is unlikely to be ready until the end of 2022 or early 2023, potentially putting the company behind its rivals.

Gelsinger has been the CEO of VMware and has more than four decades of experience in the tech industry. He spend most of that time with Intel Corp., where he began his career.