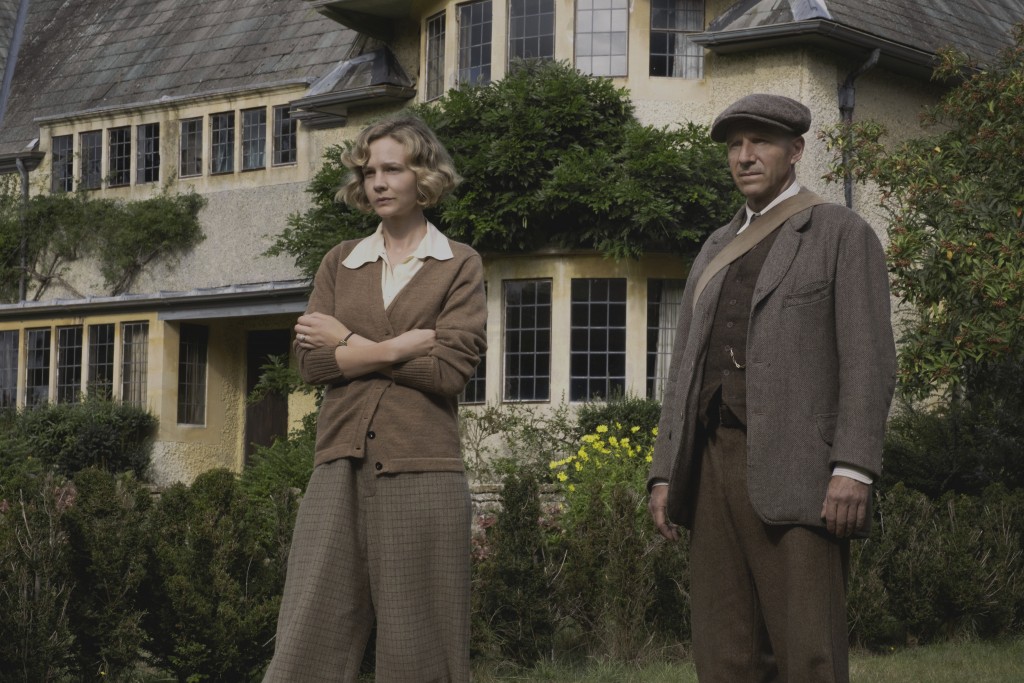 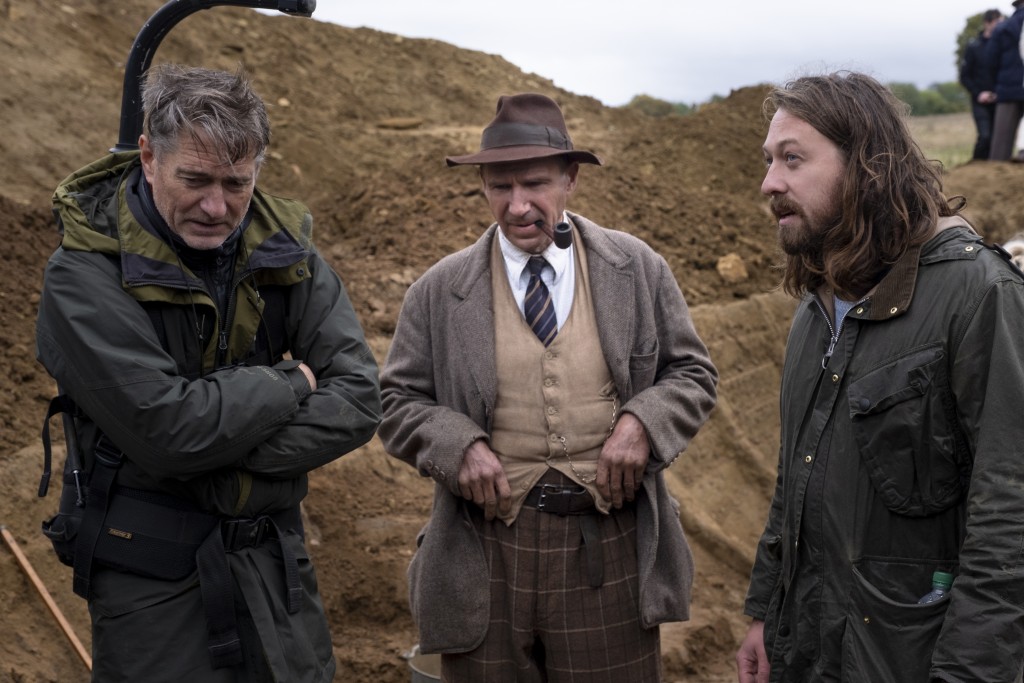 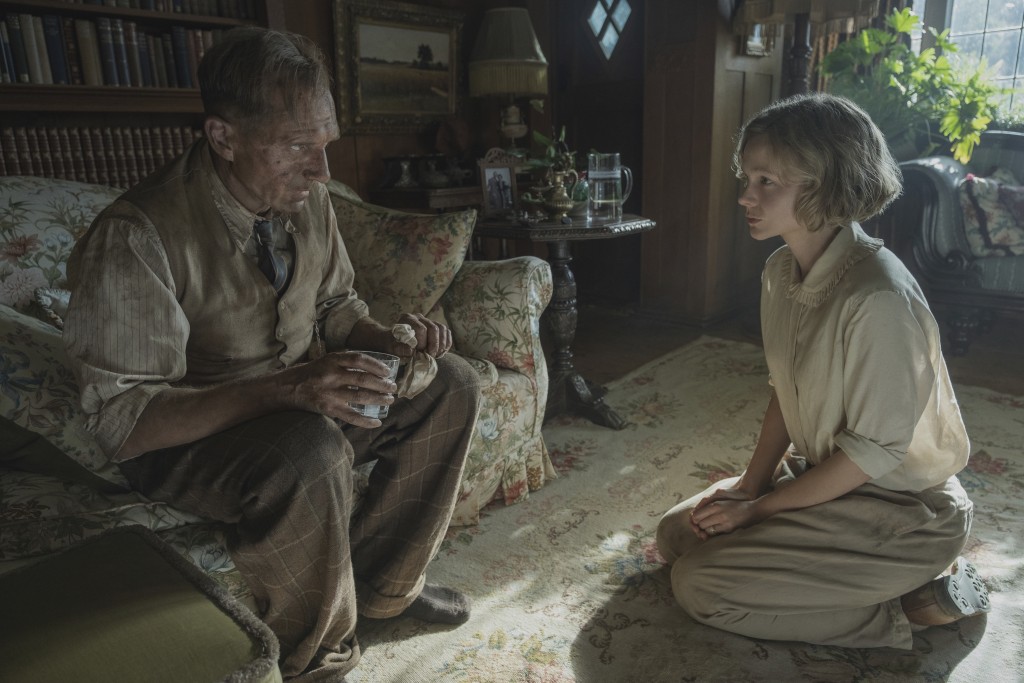 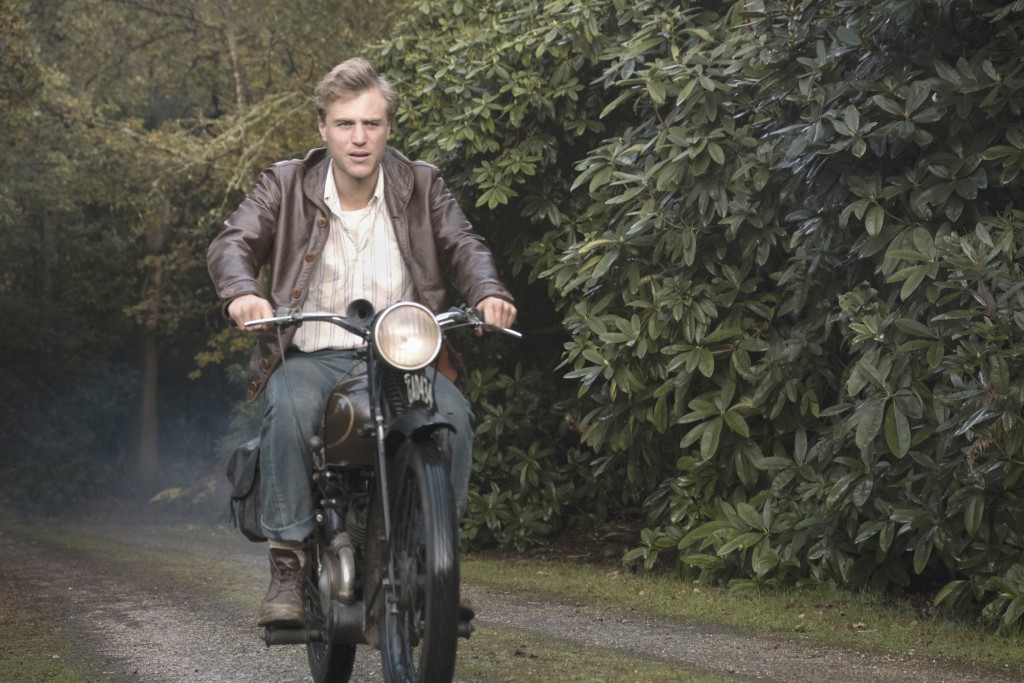 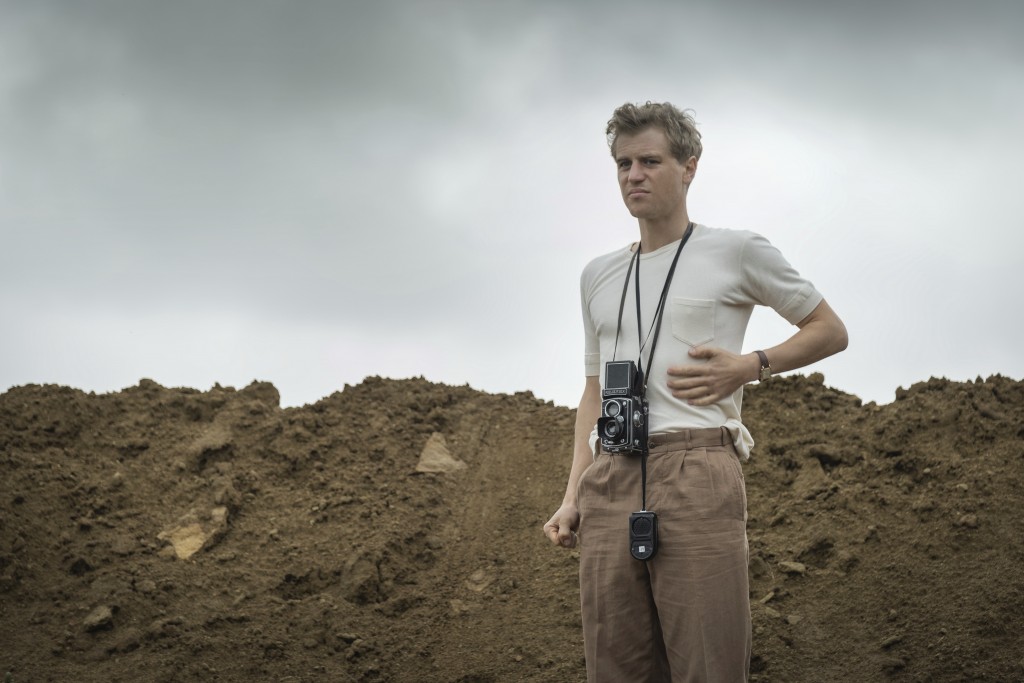 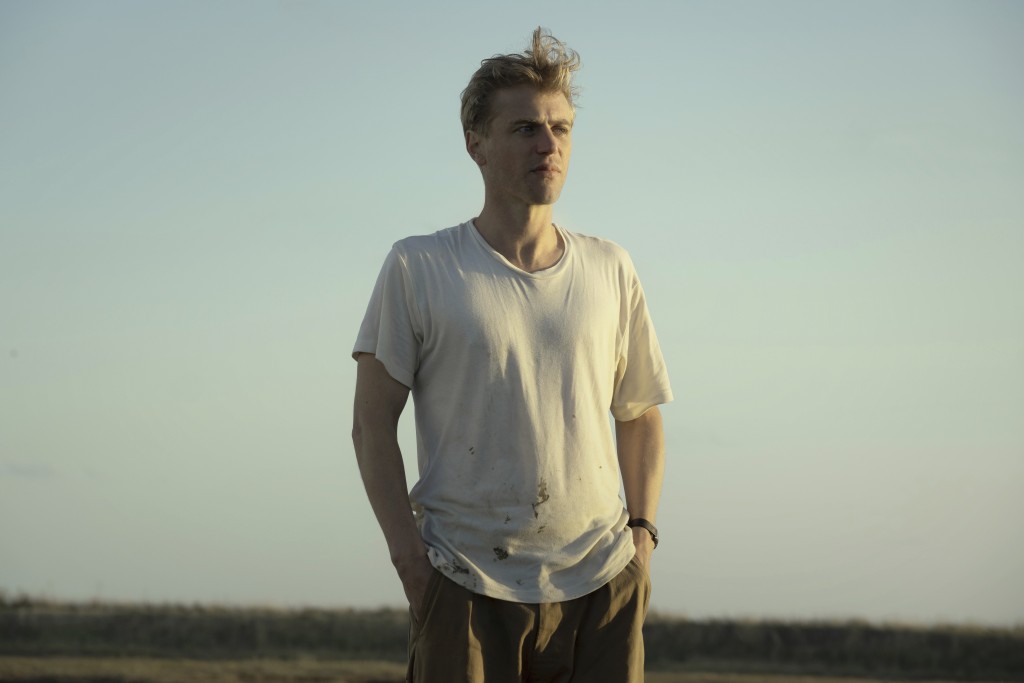 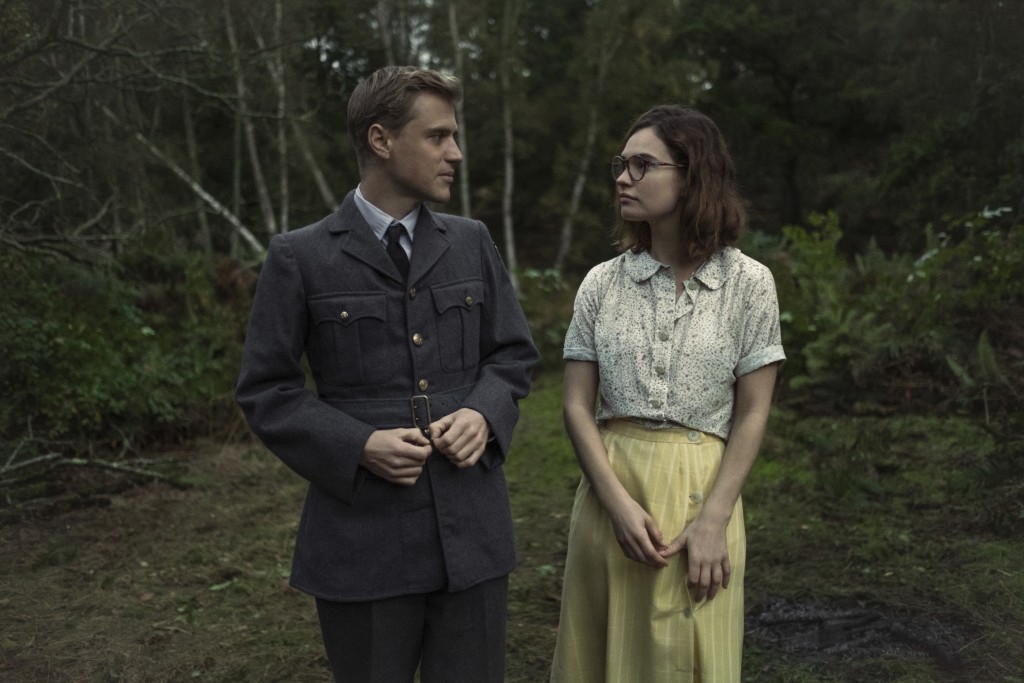 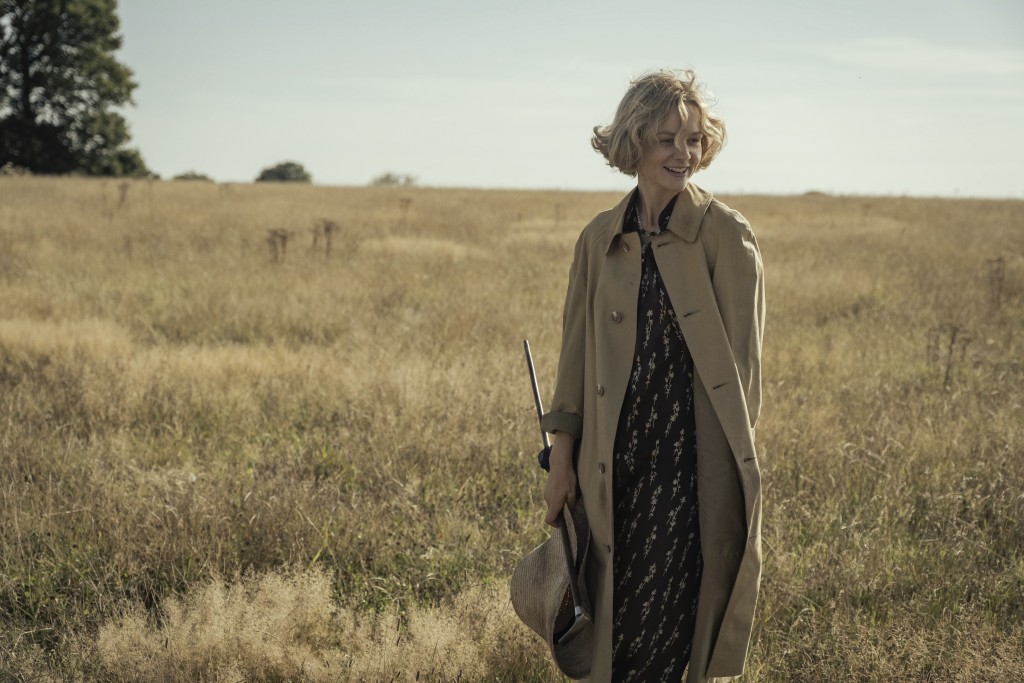 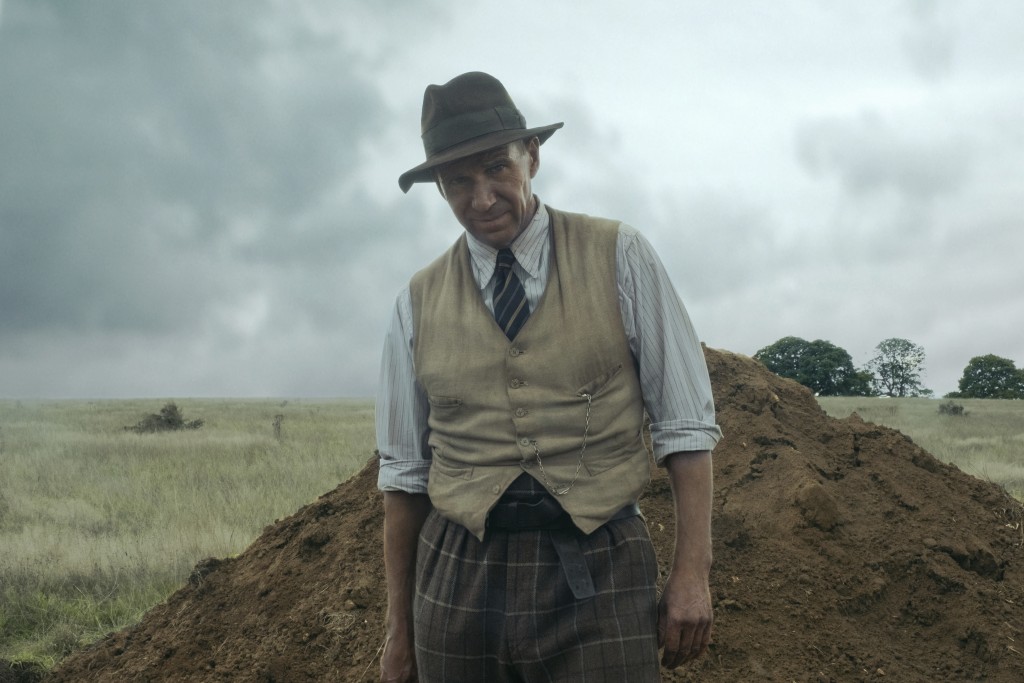 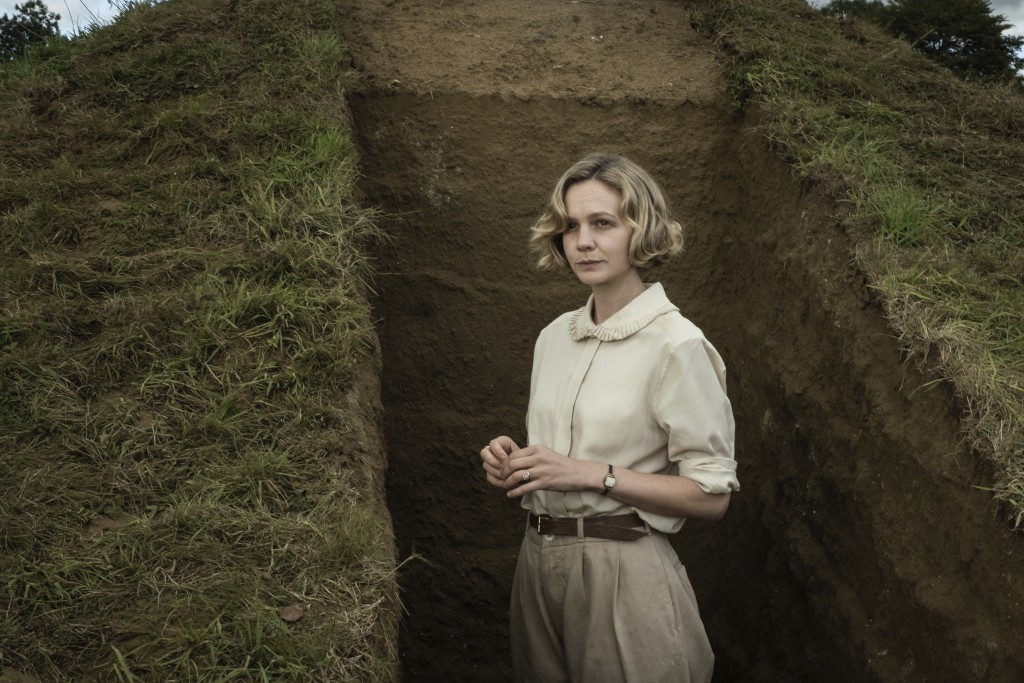 Just before the outbreak of the World War II, a small-time archeologist was hired by a local woman to excavate her land. The thought was that it possibly contained some Viking remnants. But what was unearthed in the mounds out in the fields was far more significant than they could have imagined: Buried in the grounds of Sutton Hoo was actually a ship that would end up providing a deeper understanding of the sophistication of the early Anglo-Saxon period.

It’s this true story that John Preston used as the stage for his novel “ The Dig,” which has been adapted into a very lovely film by screenwriter Moira Buffini and director Simon Stone. Carey Mulligan stars as the Sutton Hoo landowner, Edith Pretty, a wealthy widow, mother to a pre-teen son and a bit of an amateur archaeologist who has a hunch about one of the mounds on her property. There’s also a ticking clock behind her expedition — the story is set in the summer of 1939 and by September, Britain would be declaring war.

The man she chooses for the job is Basil Brown (Ralph Fiennes), a local excavator for a provincial museum. He is no doubt a brilliant archaeologist and an expert in his region, taught by two generations of his own family, but his formal education and external demeanor denote a lower class and thus he’s not taken seriously by many. Even his colleagues call him “unorthodox and untrained.”

Basil establishes a connection with Edith, however, who had purchased the lands with her husband to explore the mounds together. The project was derailed by his untimely death and she and her son, Robert (Archie Barnes, excellent), are determined to finish even with the impending war and much of the country distracted elsewhere.

When they do realize what lies beneath the mounds is in fact more important than Viking graves, suddenly the big museums and important archeologists find the time and resources to contribute to the dig. This adds a whole host of subplots and characters, including Edith’s cousin, Rory (Johnny Flynn), who has enlisted with the air force, and newlywed archaeologists Stuart (Ben Chaplin) and Peggy Piggott (Lily James), all of whom roll their sleeves up to join in the project.

It’s here where the film’s novel origins become a bit of liability as they rush through various side stories with the Piggotts and Rory. These threads were likely more rewarding in the book, yet they do still add scope and context to this very insulated story. And it’s very easy to get swept away by it all.

Mulligan is also too young for this part (Nicole Kidman was originally slated for the role), although she excels nonetheless with a subtle and heartbreaking performance.

The director, Stone, is an acclaimed theater director in his native Australia without many film credits to his name. His 2015 debut, “The Daughter,” an Ibsen adaptation, was not widely released in the United States.

But in “The Dig” he and his talented filmmaking team have made a truly beautiful piece, contemplative and melancholy, with a lovely score by Stefan Gregory and enveloping scenery shot by Mike Eley. In some ways “The Dig” feels like its own artifact too, like a lost Anthony Minghella film made 30 years ago and buried until now.

“The Dig,” a Netflix release in theaters Friday and on Netflix Jan. 29, is rated PG-13 by the Motion Picture Association of America for “brief sensuality and partial nudity.” Running time: 112 minutes. Three and a half stars out of four.