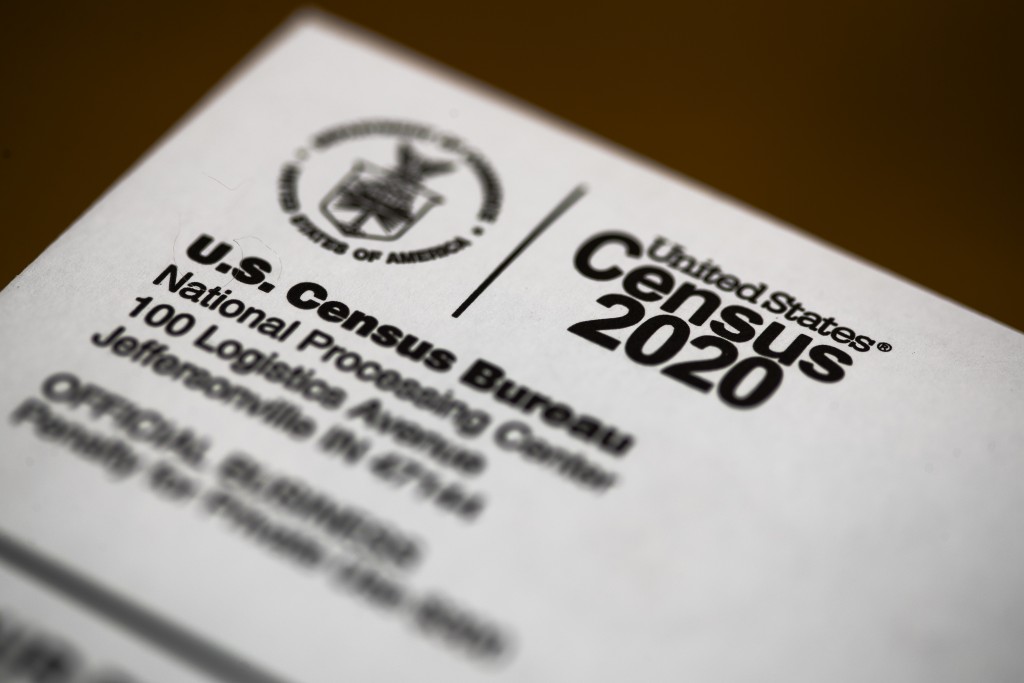 U.S. Census Bureau statisticians are under significant pressure from Trump political appointees to figure out who in the U.S. is in the country illegally, and they're worried that any such report they produce in the waning days of the Trump administration will be inaccurate, according to the bureau's watchdog agency.

Two Trump appointees to top positions at the Census Bureau, Nathaniel Cogley and Benjamin Overholt, are the driving force behind the effort, according to the report from the Office of Inspector General posted Tuesday. The appointments of Cogley and Overholt last year were highly criticized by statisticians, academics and Democratic lawmakers, who worried they would politicize the once-a-decade head count.

President Donald Trump two years ago ordered the Census Bureau to use administrative records to figure out who is in the country illegally after the Supreme Court blocked his administration's effort to put a citizenship question on the 2020 census questionnaire. The statistical agency has not publicly said what method it's utilizing to do that.

Information about the citizenship status of every U.S. resident could be used to implement another Trump order seeking to exclude people in the country illegally from the count used for divvying up congressional seats and Electoral College votes, as well as the annual distribution of $1.5 trillion in federal spending, among the states.

An influential GOP adviser had advocated excluding them from the apportionment process in order to favor Republicans and non-Hispanic whites. Trump’s unprecedented order on apportionment was challenged in more than a half-dozen lawsuits around the U.S., but the Supreme Court ruled last month that any challenge was premature.