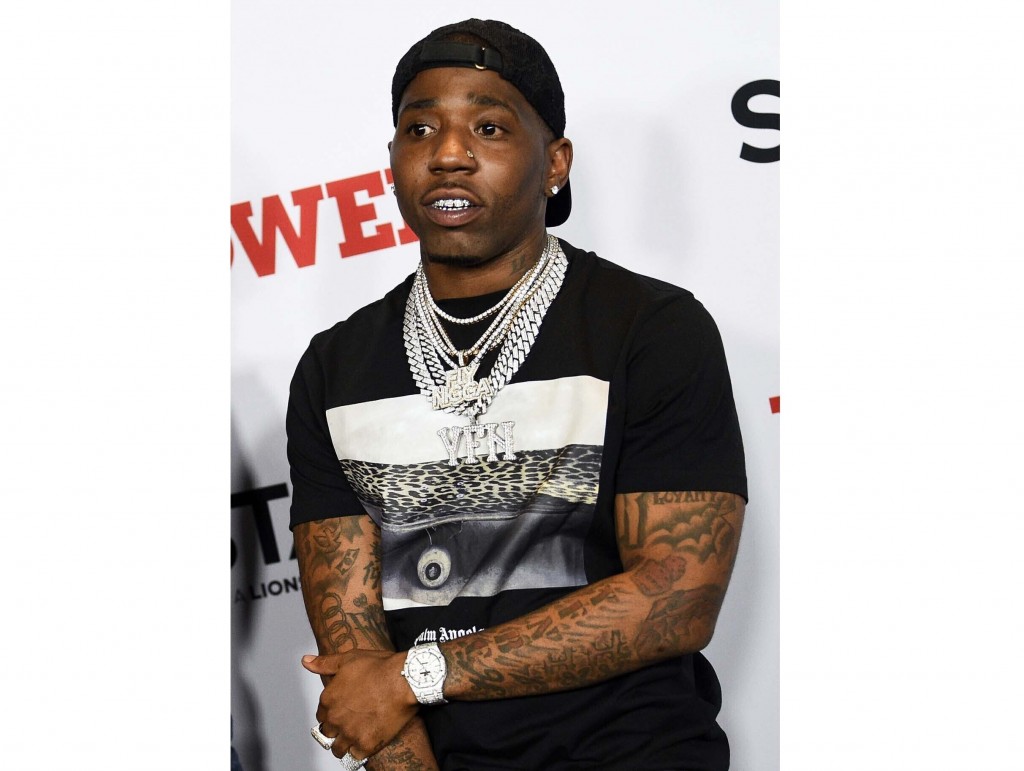 ATLANTA (AP) — Atlanta rapper YFN Lucci is wanted for murder in a December shooting that left one dead and another wounded, authorities said.

Atlanta police also announced a $5,000 reward on Tuesday for information leading to the arrest of the 29-year-old rapper, whose real name is Rayshawn Bennett, news outlets reported.

Bennett is facing charges including murder, aggravated assault and participating in a criminal street gang related to a shootout in southwest Atlanta on Dec. 10.

Authorities determined both shootings were related.

Police said 23-year-old Ra’von Boyd and a 17-year-old juvenile also were charged in the shootings and arrested in Miami. The details of Bennett's alleged involvement weren't immediately released. It's unclear whether Bennett has an attorney to comment on his behalf.