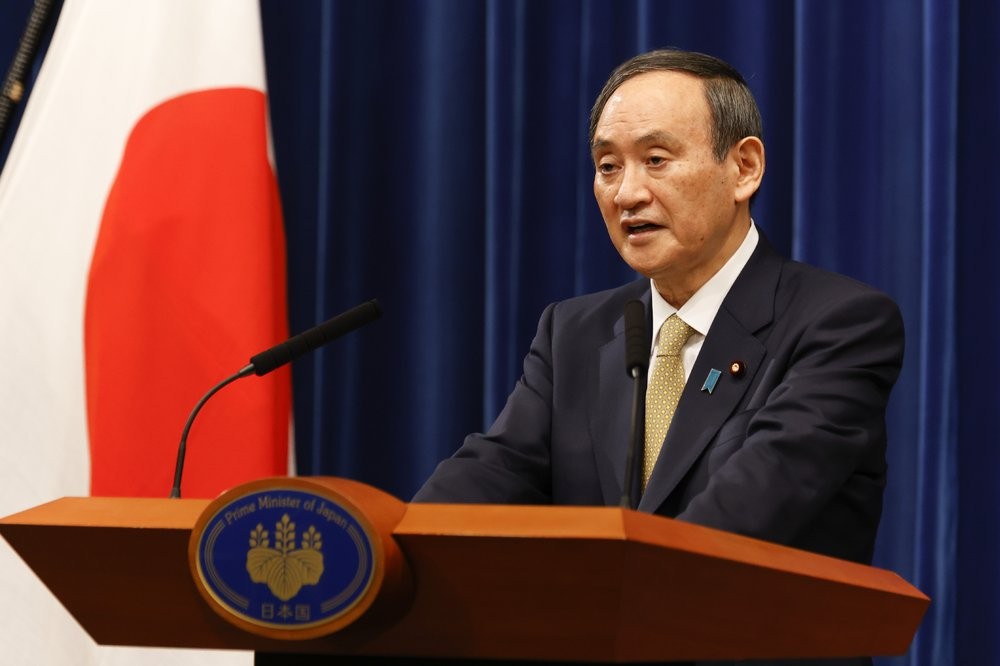 TAIPEI (Taiwan News) — In order to prevent mutant strains of the coronavirus from entering, Japan has now decided to bar visits by business people and students from 11 Asian countries, including Taiwan, reports said Wednesday (Jan. 13).

The ban had been expected to be introduced on Jan. 7, when Prime Minister Suga Yoshihide declared an emergency for the Tokyo region, but he did not mention such a measure. On Nov. 1, Japan stopped foreign travelers from entering the country, unless they were business people or students from Taiwan, Australia, New Zealand, Singapore, South Korea, Thailand, Vietnam, Brunei, China, Hong Kong, and Macau.

The latest change, as reported by broadcaster NHK, was the result of the emergence of rapidly spreading mutant coronavirus strains in countries such as Great Britain and South Africa.

The only exceptions to the entry ban would be made for foreigners who had to visit relatives in an emergency situation, CNA reported. Initially, the government had only wanted to ban visitors from countries where the mutant strains had been confirmed, but public opinion in Japan reportedly wanted a tougher stance.

On Wednesday, Suga also expanded the state of emergency to seven other prefectures, covering more than half the country’s population, as coronavirus cases doubled over the past month to about 300,000.