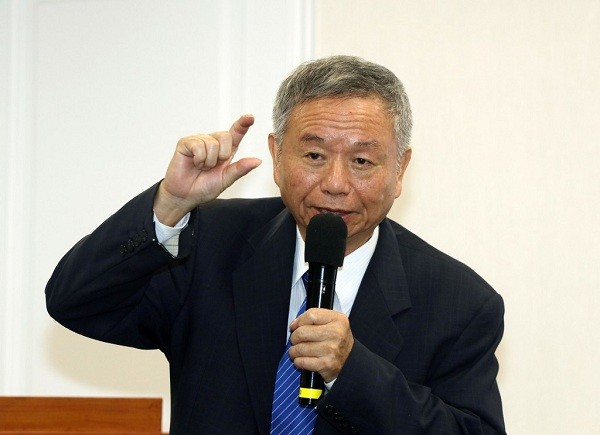 According to media reports, a Taiwanese doctor recently diagnosed with COVID-19 had before his own diagnosis helped to intubate a patient suffering from the disease.

The doctor's diagnosis has prompted speculation that he may have been infected by the patient.

Yang, who served as health minister during former Taiwan President Ma Ying-jeou’s administration, sparked controversy when he said on a talk show that if he were the president of the hospital, he would fire any doctors who did not abide by standard operating procedures during intubations.

DPP Spokesman Liu Kang-yen (劉康彥) said on Wednesday that while citizens and health workers were united in fighting the virus, the former health minister preferred to make untrue and condescending remarks. He called on Yang to be more empathetic and less political, CNA reported. 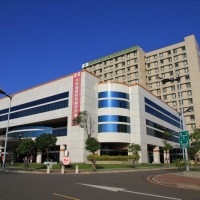 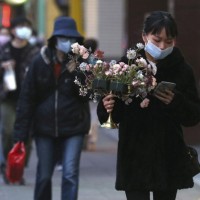