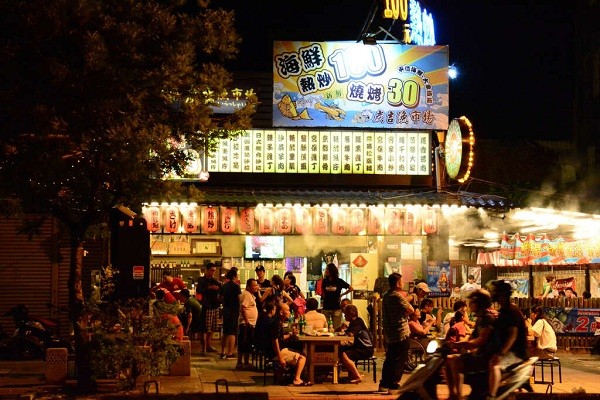 TAIPEI (Taiwan News) — According to a survey conducted by international hotel booking site Agoda, more than 70 percent of Taiwanese travel in order to seek out and enjoy local delicacies.

Agoda's 2019 "Usage and Attitude study" compiled accommodation data between June to August from more than 22,000 people from 20 countries, CNA reported. The company said that 75 percent of Taiwanese arranged domestic trips to seek out gourmet foods.

In light of the survey results, Agoda teamed up with popular chef Cheng Chien-ke (鄭堅克), more popularly known as James (詹姆士), to produce a series of videos that share his dining and lodging experiences in Tainan, Taichung, and Yilan. The series will be available on Jan. 12, 17, and 25.

Tainan Mayor Huang Wei-che (黃偉哲) appears in the first video of the series, which is dedicated to the southern Taiwanese city. He said Tainan snacks combine traditional ingredients with creative flavors, which is something foodies should not miss.

In addition, survey results showed that Taiwan was listed as No. 1 among the top 10 most searched travel destinations around the globe in the second half of 2020.