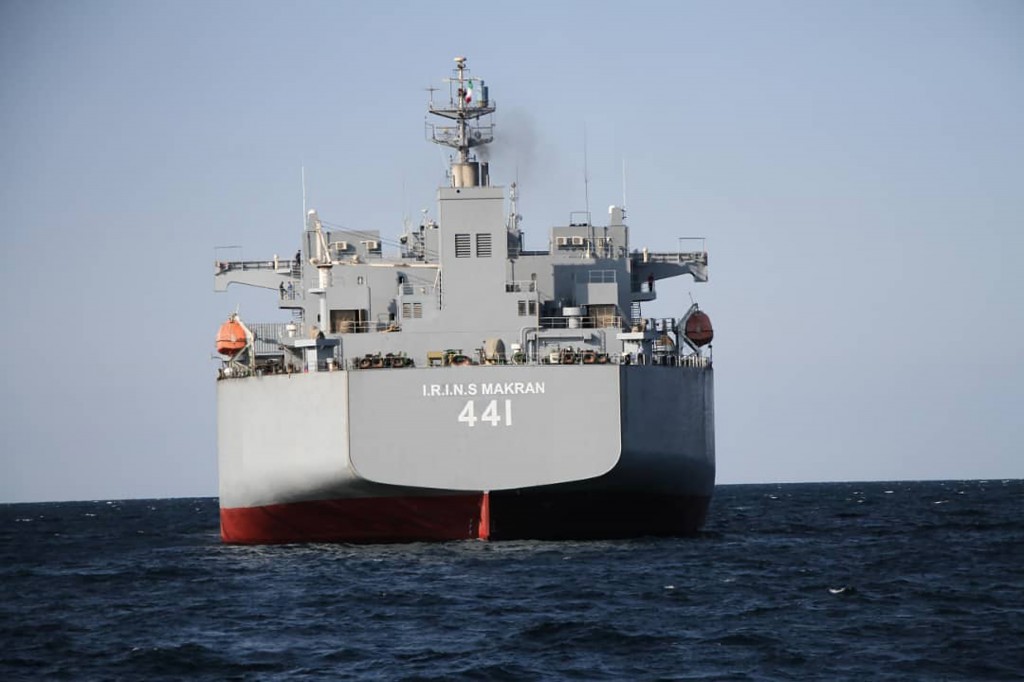 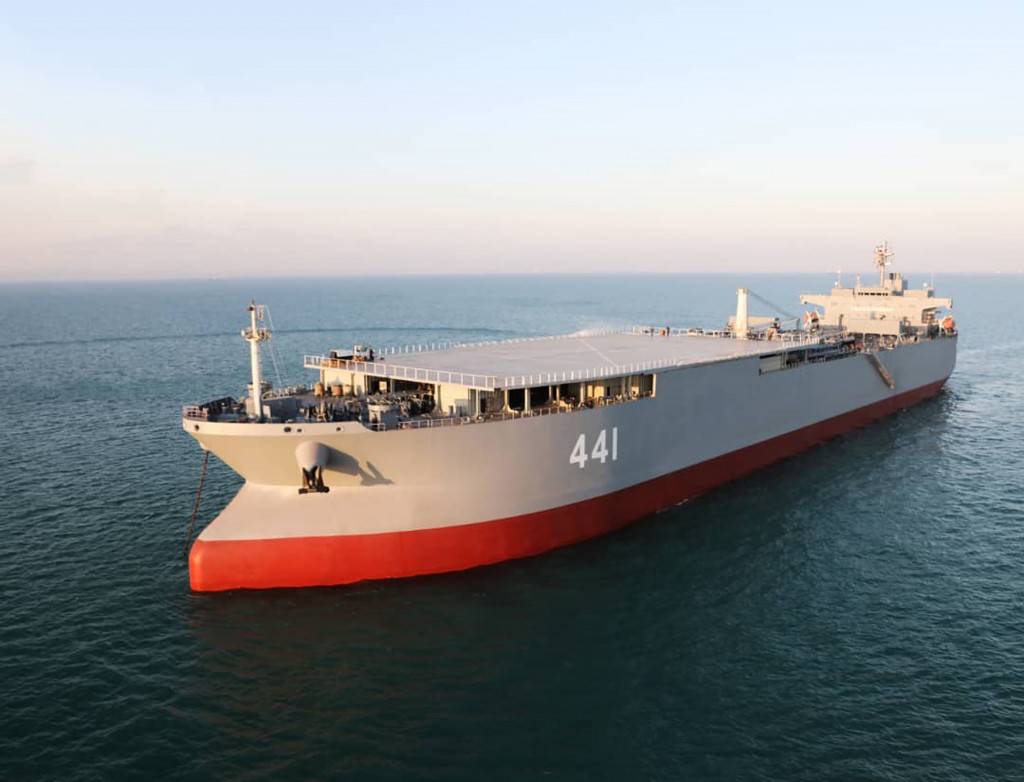 The two-day missile drill was being held in the gulf's southeastern waters and two new Iranian-made warships joined the exercise: The missile-launching Zereh, or “armor," and the Makran, a logistics vessel with a helicopter pad named for a coastal region in southern Iran.

President Donald Trump in 2018 unilaterally withdrew the U.S. from Iran’s nuclear deal, in which Tehran had agreed to limit its uranium enrichment in exchange for the lifting of economic sanctions. Trump cited Iran’s ballistic missile program among other issues in withdrawing from the accord.

When the U.S. then ramped up sanctions, Iran gradually and publicly abandoned the deal’s limits on its nuclear development as a series of escalating incidents pushed the two countries to the brink of war at the beginning of the year.

In recent weeks, Iran has increased its military drills. On Saturday, the paramilitary Revolutionary Guard held a naval parade in the Persian Gulf and a week earlier Iran held a massive drone maneuver across half the country.

Also last week, Iran seized a South Korean oil tanker and its crew members in the Gulf, and continues to hold the vessel at an Iranian port. The Islamic Republic has apparently sought to increase its leverage over Seoul ahead of negotiations over billions of dollars in Iranian assets frozen in South Korean banks tied to U.S. sanctions on Iran.

On Tuesday, U.S. Secretary of State Mike Pompeo accused Iran of having secret ties with the militant al-Qaida network and imposed new sanctions on several senior Iranian officials. Iran has denied the accusation.

Iran’s President Hassan Rouhani on Wednesday said in a televised speech during a Cabinet meeting that U.S. sanctions will fail. “We are witnessing the failure of a policy, the maximum pressure campaign, economic terrorism,” he said.