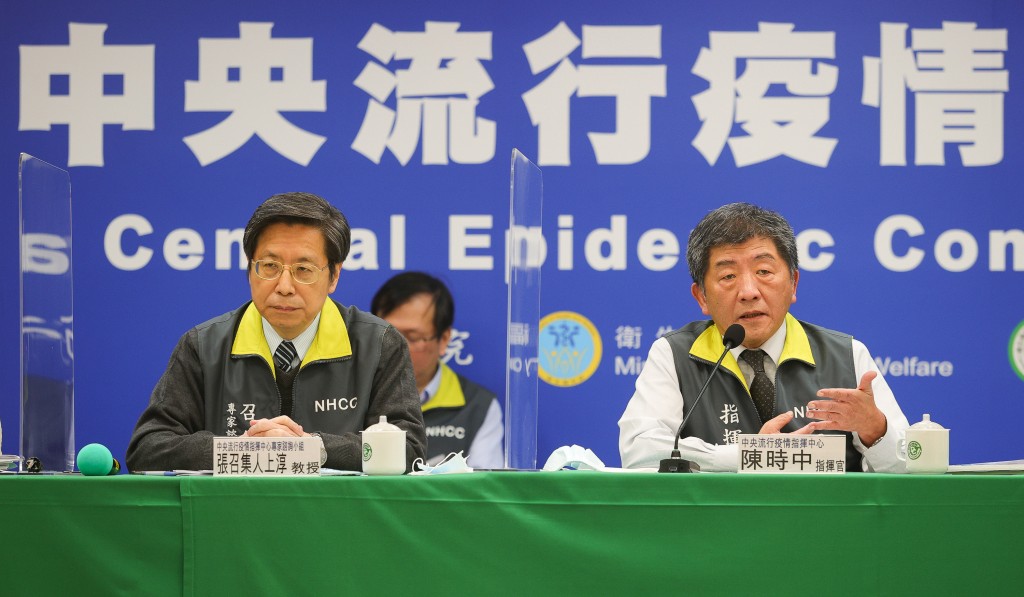 TAIPEI (Taiwan News) — Taiwan on Wednesday (Jan. 13) reported four new Wuhan coronavirus cases imported from India and Indonesia, including a man who tested positive for the virus 11 days after his quarantine had ended.

Each had submitted negative results of tests taken within three days of their flight, and each was sent directly to an epidemic hotel upon arrival in Taiwan. None reported experiencing symptoms of the virus during quarantine.

Chen said that Case No. 840 in an Indian male in his 30s who came to Taiwan for work on Dec. 18. When his quarantine ended on Jan. 2, he went to his residence to undergo self-health monitoring until Jan. 8.

At the request of his company, he underwent a test for the coronavirus at his own expense on Jan. 11 and was diagnosed with COVID-19 on Jan. 13. The health department has listed one contact who has been told to undergo home isolation.

All three tested positive for COVID-19 on Jan. 13. The health department has listed five persons who came in contact with Case Nos. 841 and 842, but because they were deemed to have worn adequate protective gear, they are only being asked to start self-health monitoring.

Since Case No. 843 is asymptomatic and did not come in contact with any other persons, the health department has not listed any contacts in his case.

Since the outbreak began, Taiwan has carried out 133,617 COVID-19 tests, with 131,575 coming back negative. Out of the 842 officially confirmed cases, 745 were imported, 58 were local, 36 came from the Navy's "Goodwill Fleet," two were from the cargo pilot cluster, one is an unresolved case, and one (Case No. 530) was removed as a confirmed case.

Up until now, seven individuals have succumbed to the disease, while 731 have been released from hospital isolation, leaving 104 patients still undergoing treatment in Taiwan.