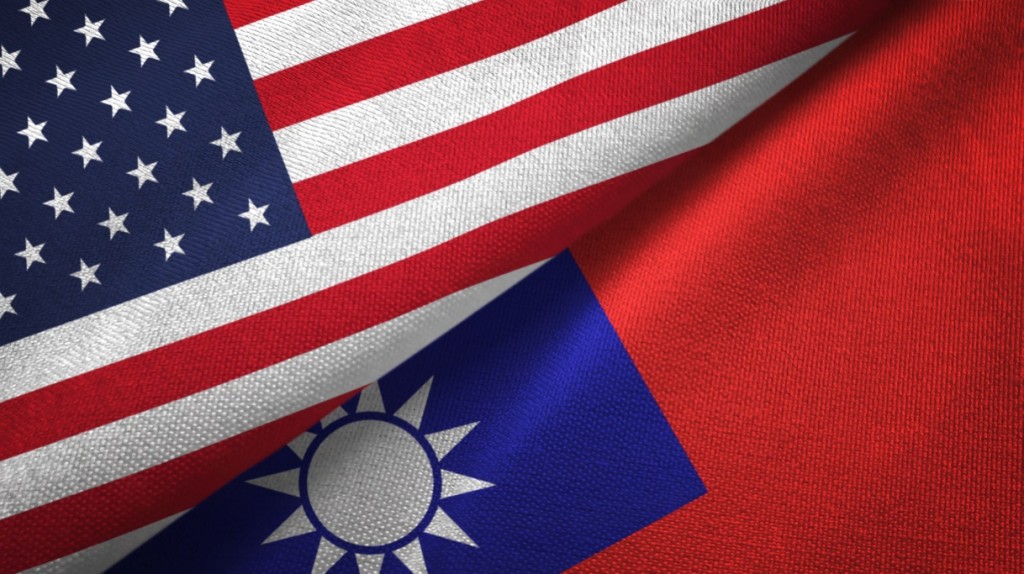 TAIPEI (Taiwan News) — The New Jersey General Assembly passed a Taiwan-friendly resolution on Monday (Jan. 11), which calls for strengthening economic and trade relations between the U.S. and Taiwan.

Resolution AR145 was passed by the general assembly — which is the lower house of the New Jersey legislature — with 75 votes in favor and zero votes against. It was sponsored by Assemblymen Robert Karabinchak, Gordon Johnson, and Nicholas Chiaravalloti.

According to the resolution, New Jersey exported approximately US$460 million worth of products to Taiwan in 2019, making the country the 5th largest export market in Asia for the state. Over 100 Taiwanese companies have invested in New Jersey, including Formosa Plastic Corp., EVA Air, and Evergreen Marine Corp, helping to create local employment opportunities.

The resolution stated that Taiwan has expressed its wish to sign a bilateral trade agreement (BTA) with the U.S. and that such a deal will ease the burden of companies conducting cross-border business, facilitate digital trade, IP protection, as well as reduce technical barriers to trade. It added that signing a BTA with Taiwan would also help New Jersey’s industries gain better market access to the East Asian nation. 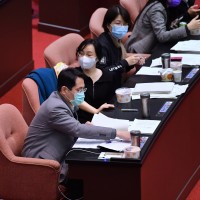 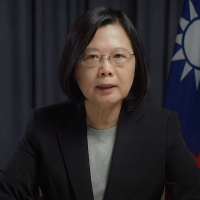 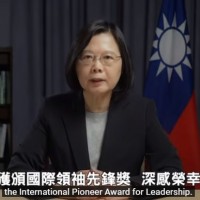