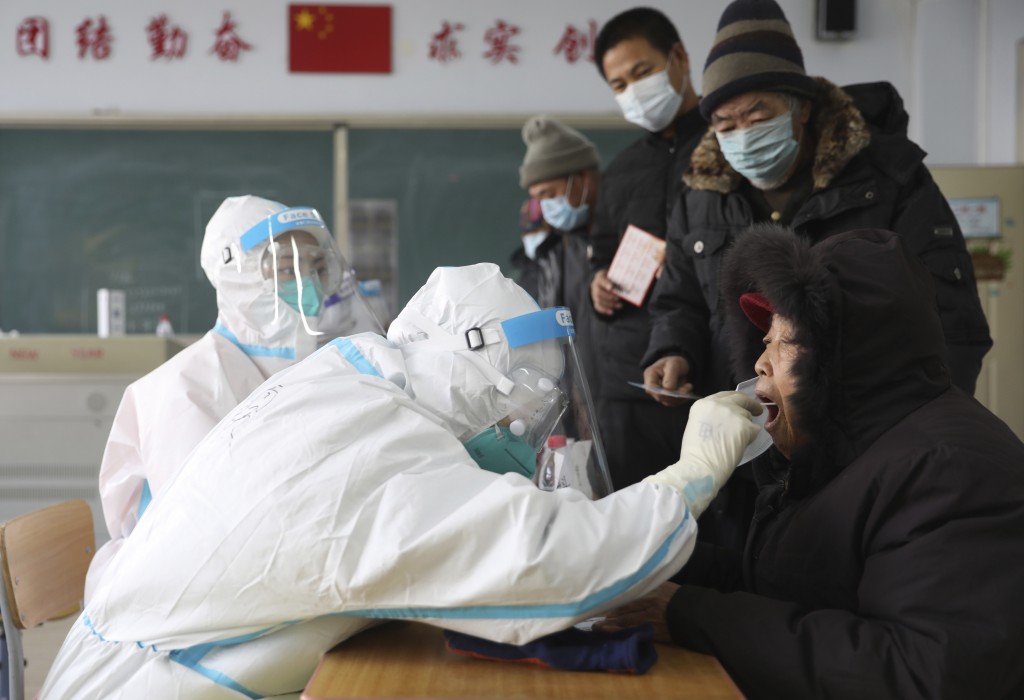 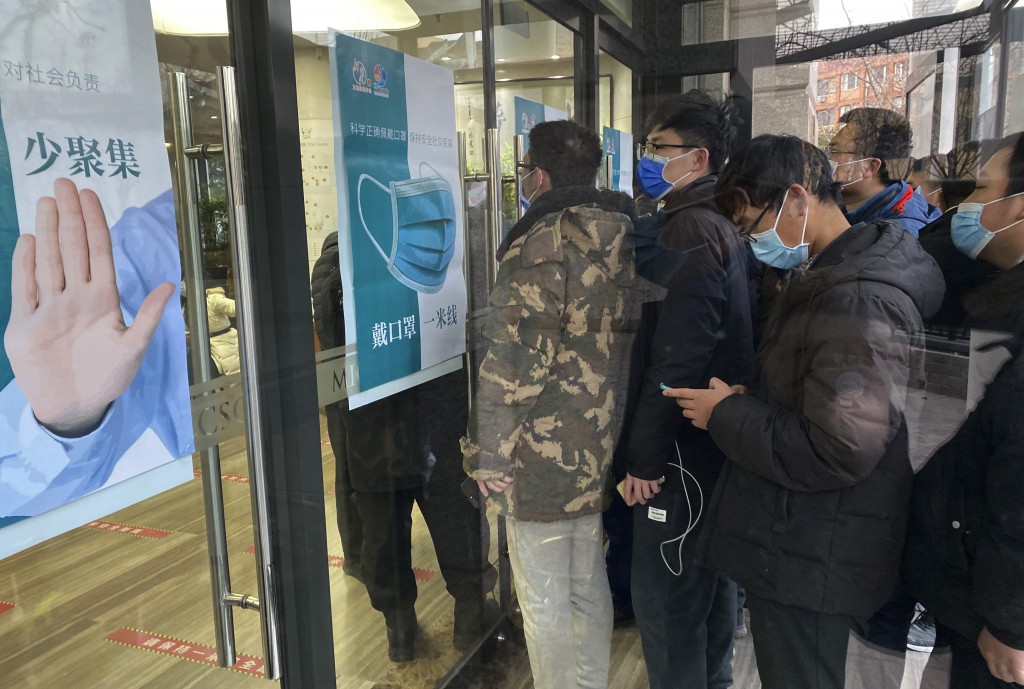 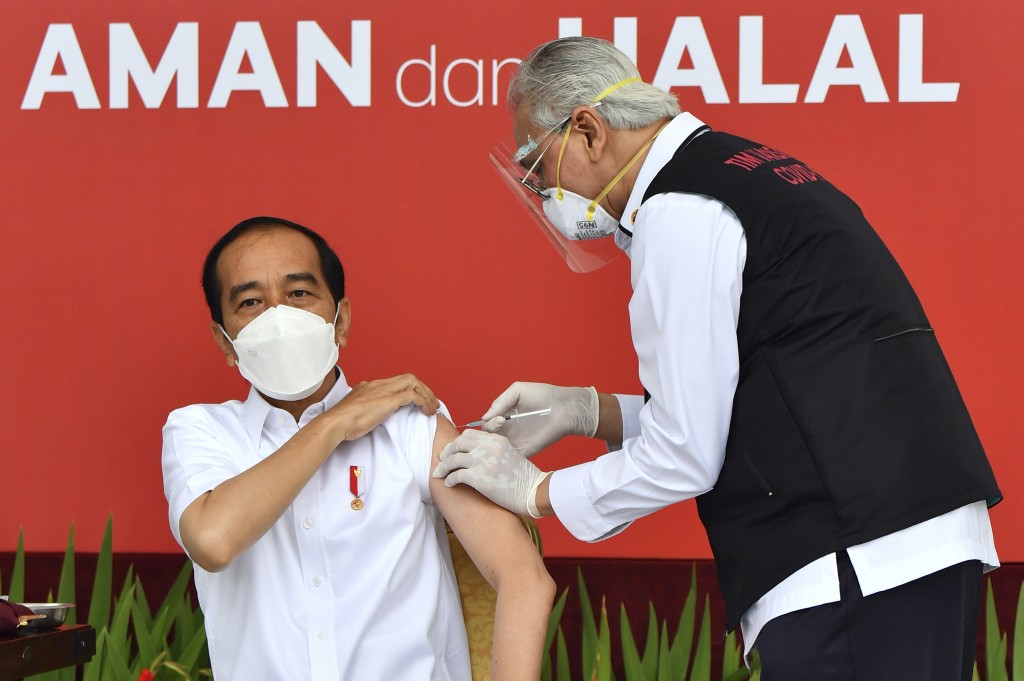 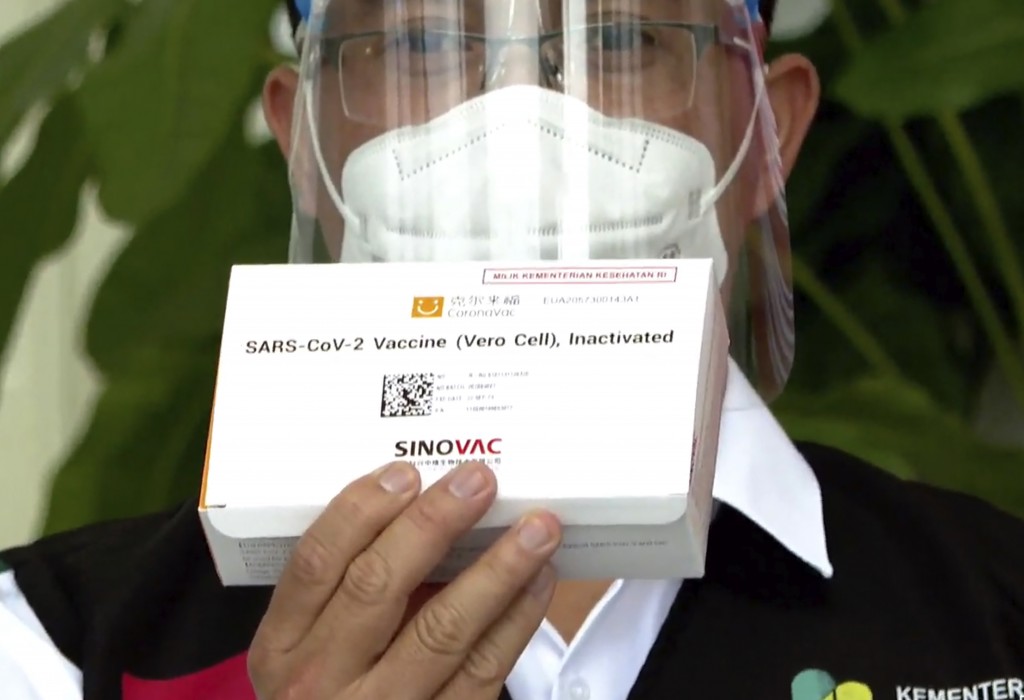 BEIJING (AP) — Millions of people were lining up Wednesday in subzero temperatures to receive a second round of coronavirus tests in a city south of Beijing that is at the heart of China’s most serious latest outbreak of COVID-19.

China, where the coronavirus was first detected in late 2019, had largely contained domestic spread of the virus and the new outbreaks come even as authorities push to vaccinate 50 million people by the middle February.

The Hebei outbreak is of particular concern because of the province’s close proximity to Beijing. Travel to and from three cities, Shijiazhuang, Xingtai and Langfang, has been suspended and residents of some communities have been told to stay home for the next week.

All of Shijiazhuang’s roughly 10 million people have been ordered to undergo a second round of testing as authorities seek to isolate the sources of the outbreak. Some of the infections have been tentatively linked to wedding gatherings.

Similar measures have been ordered around the country, particularly in Wuhan, where 11 million people were placed under lockdown for 76 days last winter during the early days of the pandemic.

The increased numbers come as World Health Organization experts prepare to fly on Thursday to Wuhan at the start of their investigation into the origins of the pandemic.

China has rejected calls for an independent investigation while strictly controlling all research into the origins of the coronavirus and promoting fringe theories that the virus may have actually been brought to China from outside.

— Indonesian President Joko Widodo received the first shot of a Chinese-made COVID-19 vaccine on Wednesday after Indonesia approved it for emergency use. The world’s fourth most populated country plans to vaccinate millions of health care workers and other other high-risk groups in the coming months. Top military, police and medical officials also were vaccinated, as well as the secretary of the Indonesian Ulema Council, the clerical body that last week had ruled the vaccine was halal and could be taken by Muslims. Health officials are still working to secure access to enough doses to protect around 67% of the population. Authorities have conceded the effort might be marred by infrastructure issues like keeping the vaccines cold enough to maintain their effectiveness.