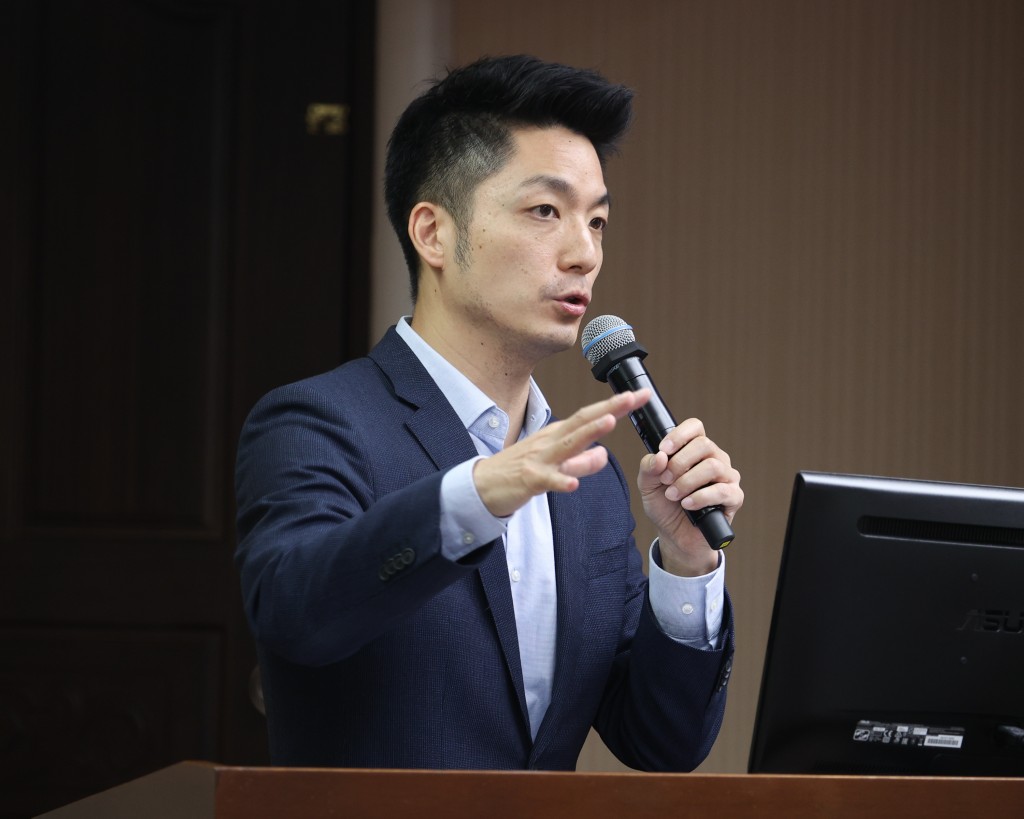 The TJC also said that the premise of the Act Governing the Recovery of Damage of Individual Rights during the Period of Martial Law was to determine that the ruling KMT party had acted unlawfully during Taiwan’s martial law period. The commission stated that it hoped the KMT would have more such discussions regarding related issues.

Chiang recently proposed to change the name of the law to "Act Governing the Recovery of Damage to Individual Rights during the Period of Authoritarian Rule." This change would acknowledge that the reigns of his forebears, Chiang Kai-shek (蔣介石) and Chiang Ching-kuo (蔣經國), comprised Taiwan’s authoritarian rule.

The KMT legislator also wished to extend the scope of implementation to the period between Aug. 15, 1945, and Nov. 6, 1992, which includes the time when the two Chiangs ruled over Taiwan.

Current provisions in the law only stipulate that “Any individual whose properties have been seized during the period of martial law due to violations of the offenses of sedition or treason, may file an application for return of properties after being affirmatively found innocent.” If the property is unable to be returned to the individual, they are entitled to monetary compensation.

Taiwan's martial law period lasted from May 20, 1949, to July 15, 1987, during which an estimated 140 thousand Taiwanese were arrested and three to four thousand were executed.