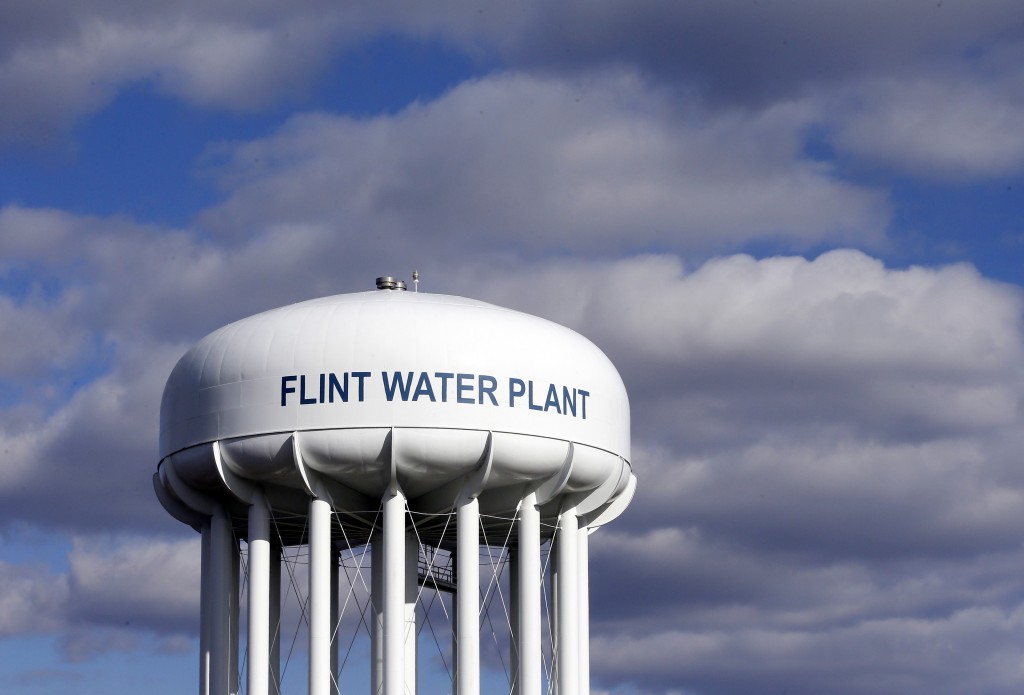 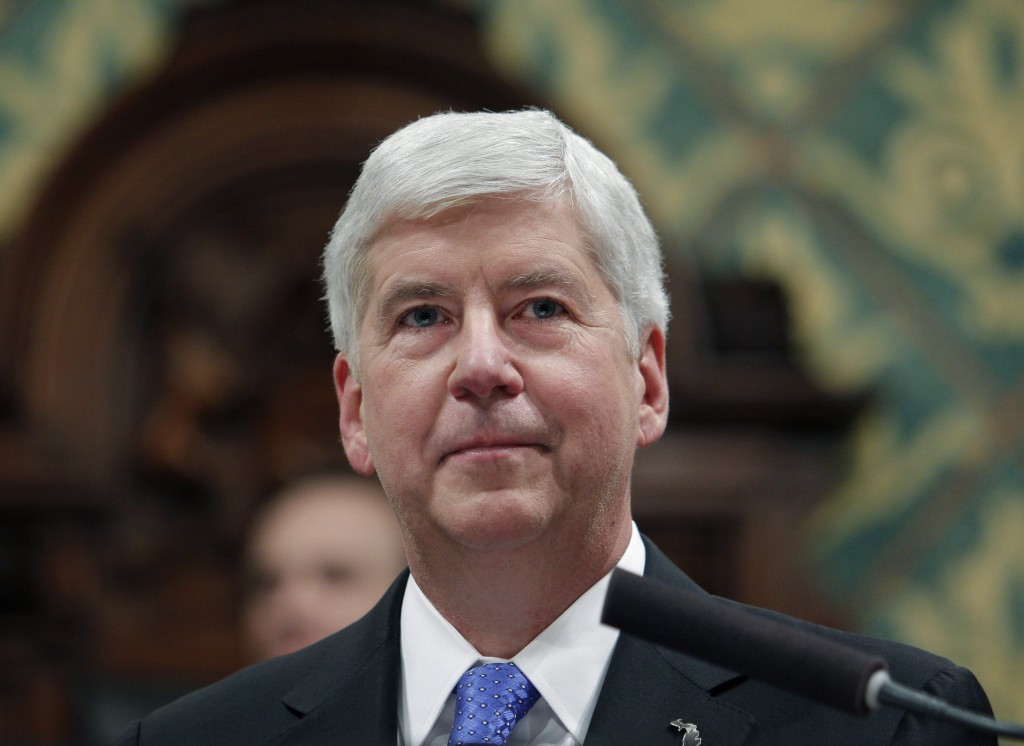 Former Michigan Gov. Rick Snyder, his health director and other ex-officials have been told they’re being charged after a new investigation of the Flint water scandal, The Associated Press has learned.

Questions and answers about the crisis that made Flint a symbol of the nation's decaying drinking water infrastructure:

WHAT HAPPENED, AND HOW?

The city switched its drinking water source from Detroit, about 70 miles (113 kilometers) south, to the Flint River in 2014 as a temporary cost-saving move. At the time, Flint was under control of an emergency financial manager appointed by Snyder. Residents immediately began complaining about the water's taste and smell and raised other health concerns, such as skin rashes and hair loss. But it wasn't until September 2015 that Snyder's administration acknowledged a problem. By then, doctors had discovered high levels of lead in children's blood.

WHERE DID THE LEAD COME FROM?

WHERE WAS THE FEDERAL GOVERNMENT IN ALL THIS?

The Environmental Protection Agency drew criticism for failing to react more quickly. The director of its regional office resigned amid accusations of downplaying alarms raised by an agency scientist who visited Flint and took water samples from a home in 2015. EPA declared an emergency in 2016 and the next year provided $100 million to improve Flint’s water infrastructure.

HOW WERE THE RESIDENTS AFFECTED?

It may take years to know results of the lead contamination, which in children can damage the brain and nervous system and cause learning and behavior problems. In adults, it can boost risk for heart and kidney disease, high blood pressure and infertility. Additionally, experts say bacteria from the poorly treated water may have caused an outbreak of Legionnaires' disease, which killed 12 and sickened dozens of others while Flint was using river water. The crisis upended life in the city, where for months people lined up for bottled water and filters amid reports of heightened anxiety and depression.

WHAT WAS THE LEGAL AND POLITICAL FALLOUT?

Numerous state and local officials lost their jobs, including the director of the Michigan Department of Environmental Quality. Five officials, including the state health director, were charged with involuntary manslaughter for failing to alert the public about the Legioinnaires' disease outbreak. The state's chief medical officer was charged with obstruction of justice. Lesser counts were filed against several others.

Most of the cases were settled through pleas to misdemeanors or dismissed after newly elected Attorney General Dana Nessel fired a team of prosecutors in 2019, saying they hadn't pursued all available evidence.

IS THE CRISIS OVER?

Flint resumed using Detroit water in October 2015, although the contamination didn't stop immediately. But by 2017, lead content in Flint's water was considerably below the federal action level of 15 parts per billion. Officials said last month that inspections of service lines, which carry water from main pipes into homes, were nearing completion and more than 9,700 had been replaced. Still, many residents remain skeptical that their water is safe.

WILL FLINT RESIDENTS BE COMPENSATED?

Responding to a crush of lawsuits, Nessel and Gov. Gretchen Whitmer announced a $600 million settlement last August that grew to $641 million as the city, a local hospital and a consulting firm joined. The deal established a process for submitting claims, with nearly 80% of the money earmarked for claimants who were minors when exposed to the tainted water.

DID RACISM PLAY A ROLE IN THE CRISIS?

Many believe so. Flint, birthplace of General Motors, is a majority-black city that has struggled financially with the decline of the auto industry. In a 2017 report, the Michigan Civil Rights Commission questioned whether it would have been allowed to happen in prosperous, predominantly white suburbs. “We believe the answer is no, and that the vestiges of segregation and discrimination found in Flint made it a unique target,” the report said. Earlier, a panel appointed by Snyder described the crisis as a case of “environmental injustice.”