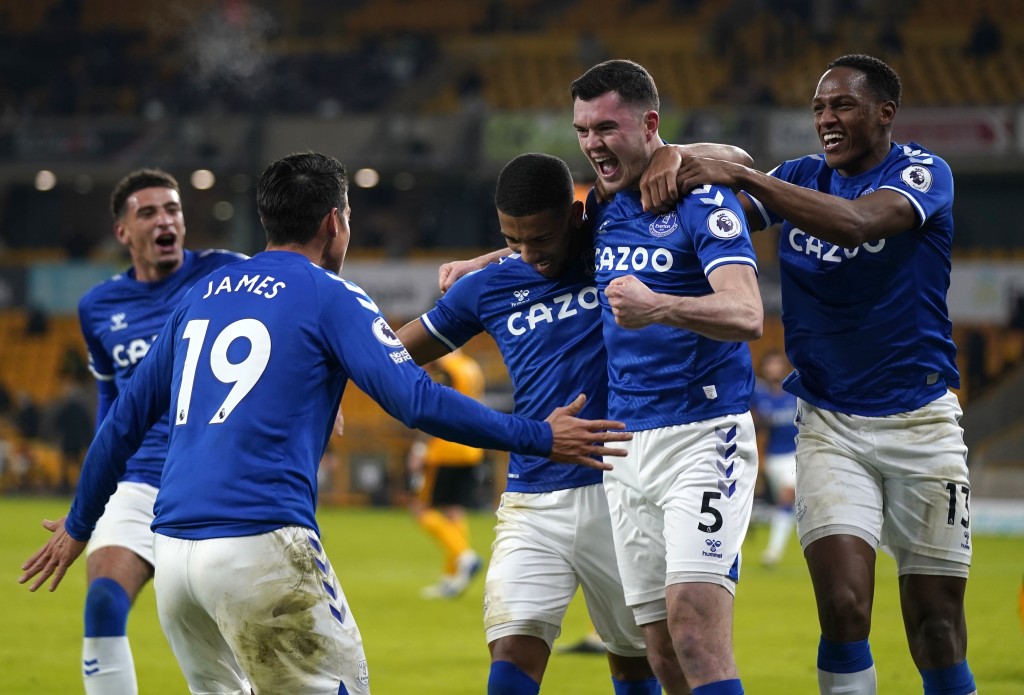 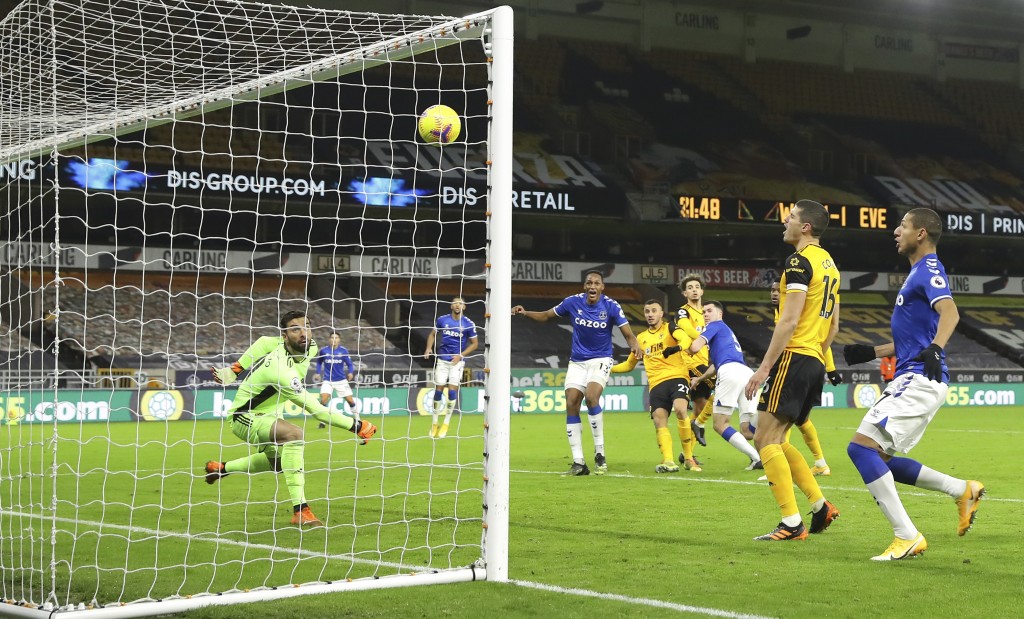 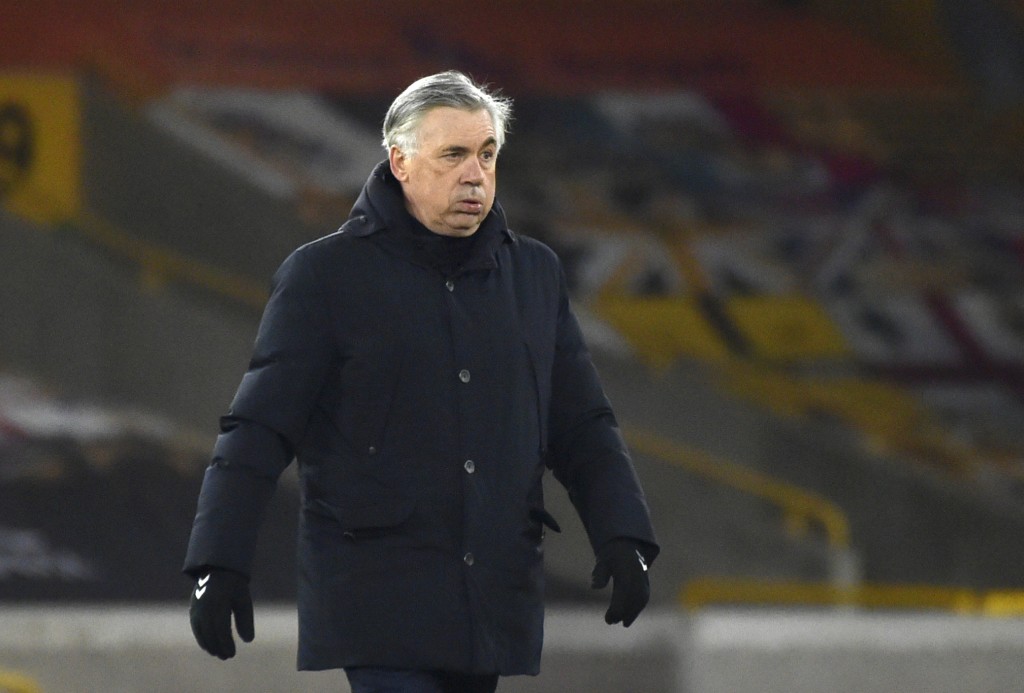 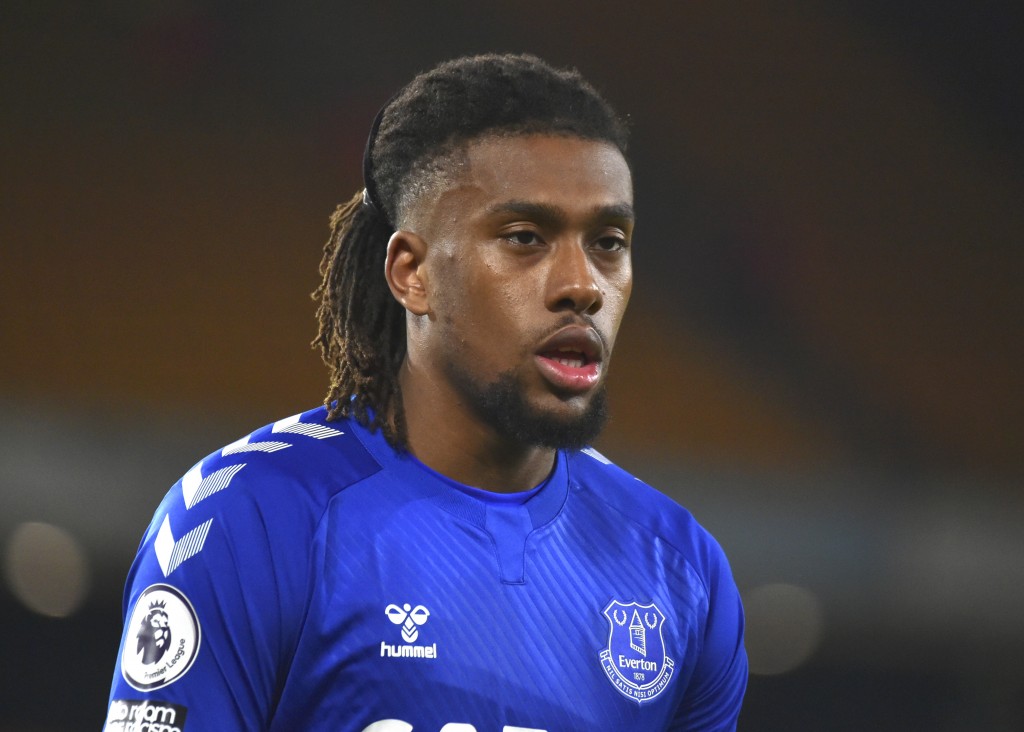 WOLVERHAMPTON, England (AP) — Michael Keane maintained Everton’s Champions League challenge with the winning goal in a 2-1 victory at Wolverhampton in the Premier League on Tuesday.

The central defender’s 77th-minute header at the far post lifted Everton back into the top four, four points behind new leader Manchester United.

Ruben Neves' volley in the 14th minute canceled out Alex Iwobi’s first league goal for 17 months, in the sixth minute, in a lively start to the match at Molineux.

Neves hit the bar from a free kick with five minutes to go.

Wolves has now won just once in eight league games since striker Raul Jimenez fractured his skull in a match at Arsenal at the end of November. The team dropped to 14th place.

Last season’s 3-0 defeat at Molineux in July left the Toffees in 11th place at the time and manager Carlo Ancelotti was furious, questioning his players' spirit in what he described as an “unacceptable” display.

This time, the visitors came away back in the top four after a fifth win in six games to underline their progress.

This despite being deprived of 14-goal top scorer Dominic Calvert-Lewin, who was out with a hamstring injury, and fellow forward Richarlison.