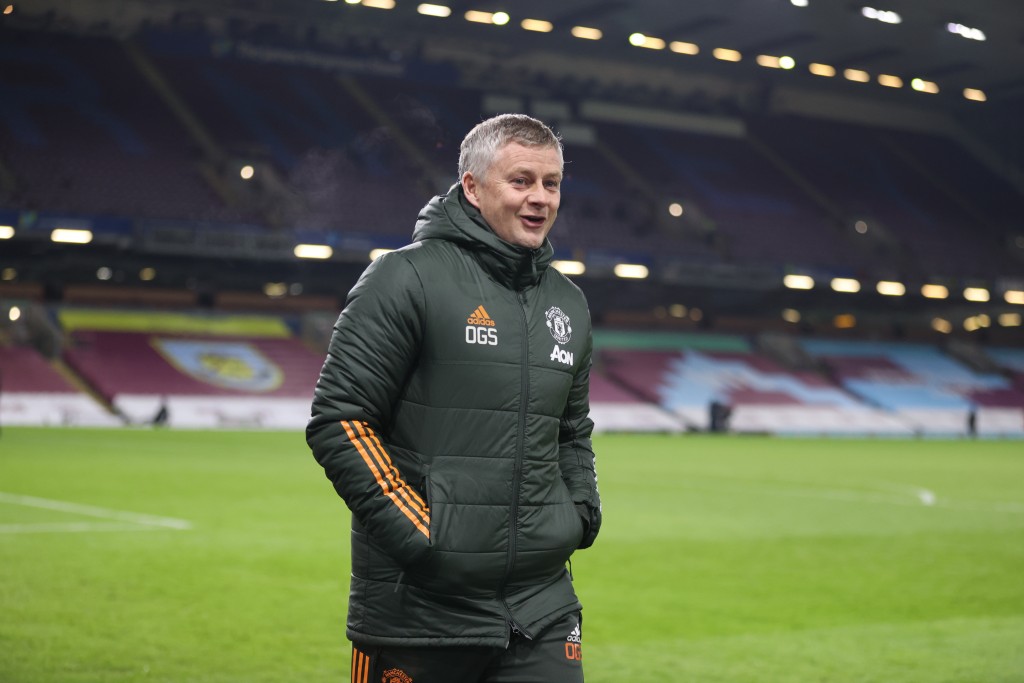 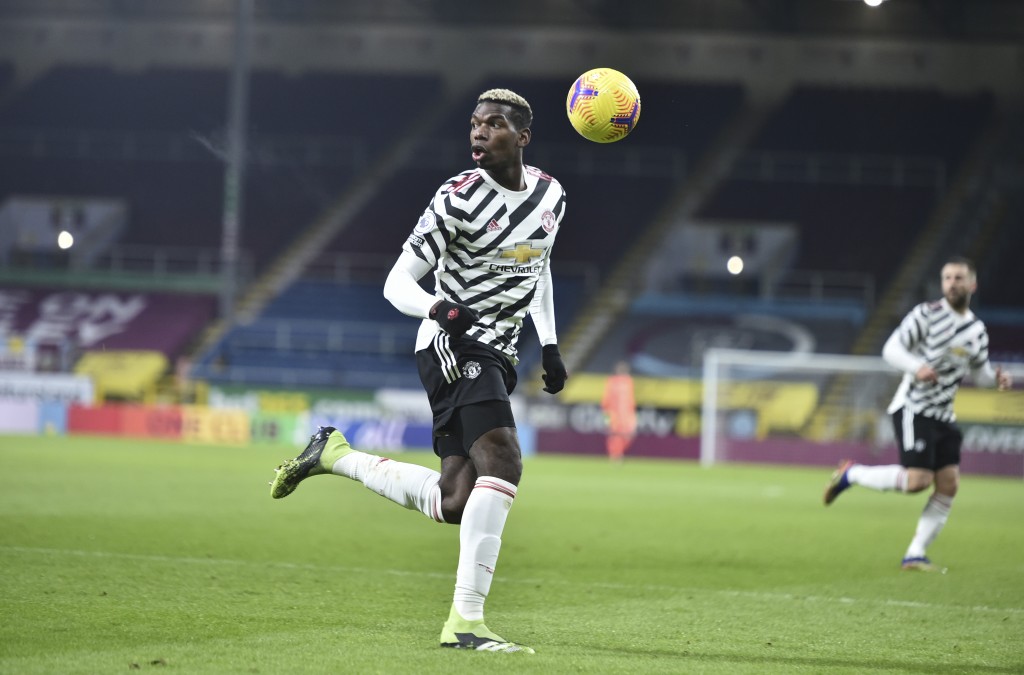 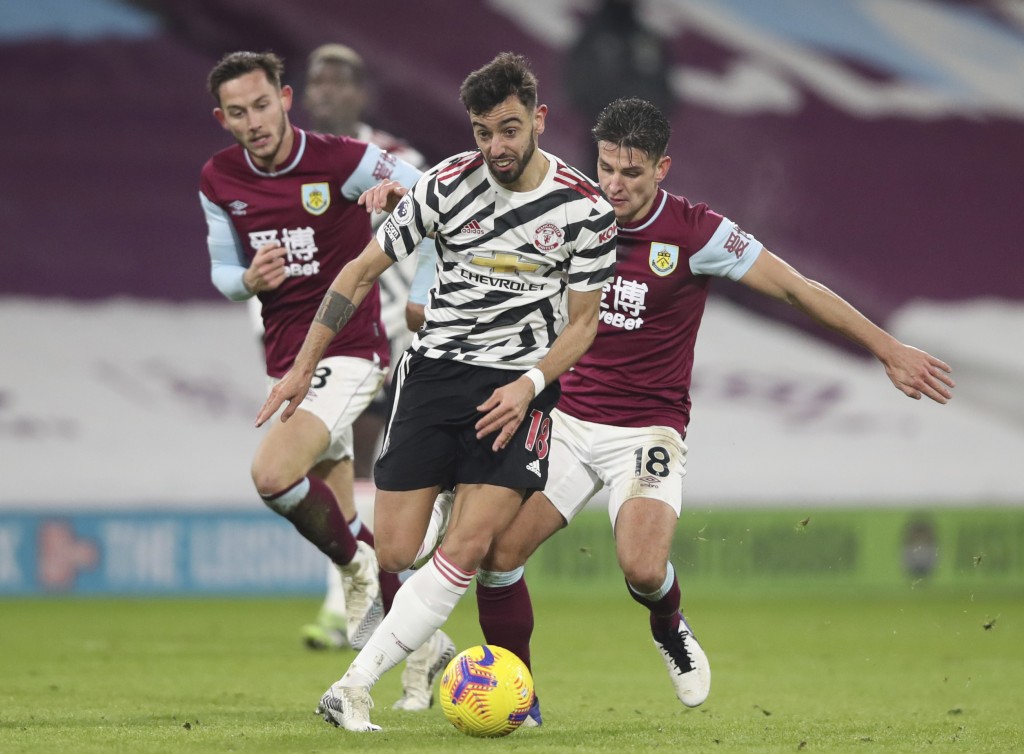 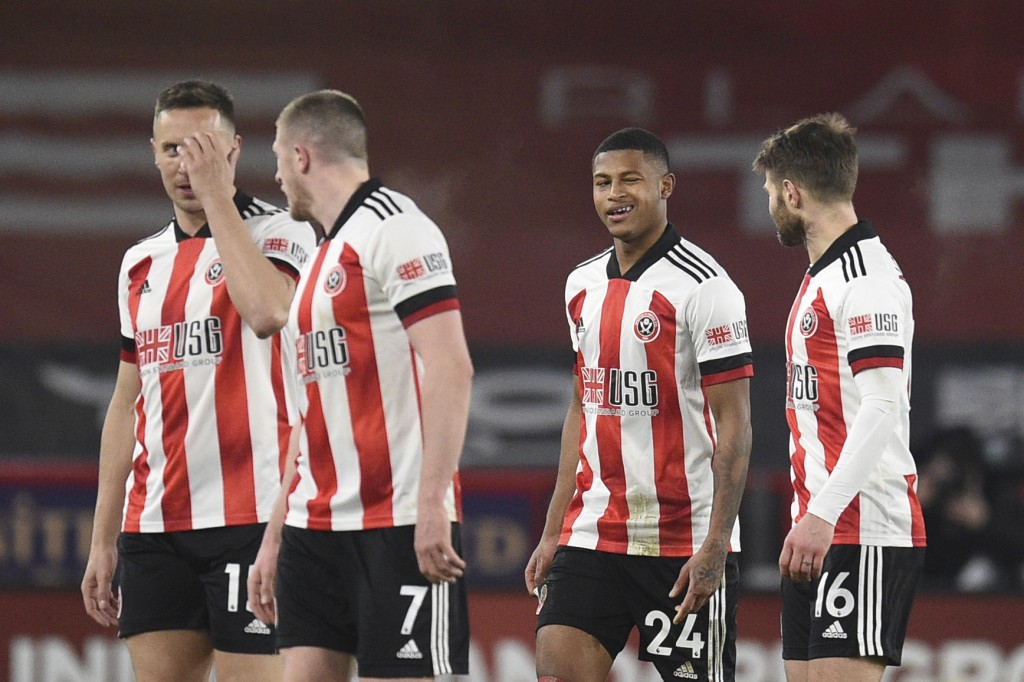 It’s been a long, expensive and often turbulent journey, but Manchester United is back in a place it used to know so well.

Top of the Premier League.

A 1-0 win at Burnley on Tuesday, secured by a deflected volley from Paul Pogba, lifted United above great rival Liverpool to the summit of England’s top division after 17 games, approaching the halfway point of the season.

The great Alex Ferguson was still in charge the last time United led the standings this deep into a league campaign. That was in the 2012-13 season and Ferguson would go on to lead United to the title in what proved to be his final season as a manager.

Can Ole Gunnar Solskjaer do the same?

The Norwegian said this week that “no one remembers the January league tables” but it didn’t stop him having a look of satisfaction at the final whistle. Quite justifiably, too, given the criticism he has faced in his two years in charge, mostly from those who believe he isn’t qualified to be a manager at this level.

Yet he has done something David Moyes, Louis van Gaal and Jose Mourinho, his three predecessors following Ferguson’s retirement, were unable to do.

United moved into a three-point lead over Liverpool that could immediately be wiped out, with Solskjaer’s side heading to Anfield on Sunday.

It was a slog against Burnley, as it often is at Turf Moor, with the hosts defending diligently before being undone by a cruel piece of fortune in the 71st minute.

Pogba met a cross from Marcus Rashford with a first-time volley from the edge of the area that struck the outstretched leg of Burnley right back Matt Lowton and ricocheted through the legs of goalkeeper Nick Pope.

The final whistle was met with roars from United players — especially from Pogba — as it was inside an empty Bramall Lane a few hours earlier after Sheffield United ended the longest winless start to a Premier League season with a 1-0 victory over Newcastle.

The win came at the 18th time of asking for Chris Wilder’s side, which is still in last place — on just five points and nine points from safety — but there’s at least a glimmer of hope of staying up for a team that was challenging for the European positions for much of last season.

Everton overcame the absence of injured strikers Dominic Calvert-Lewin and Richarlison to win 2-1 at Wolverhampton in the other game Tuesday.