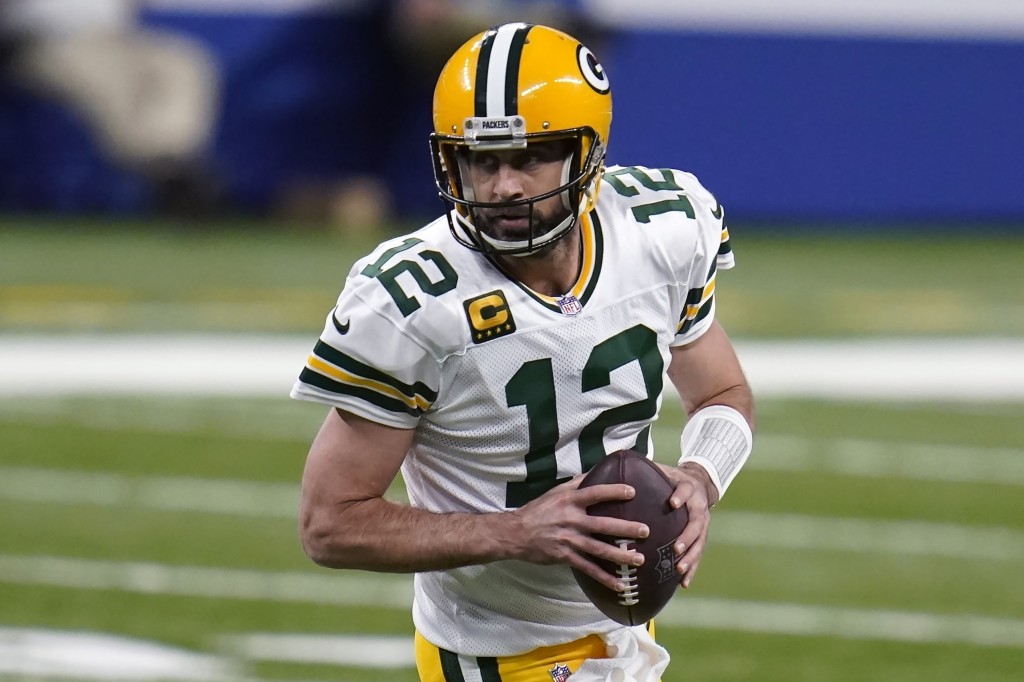 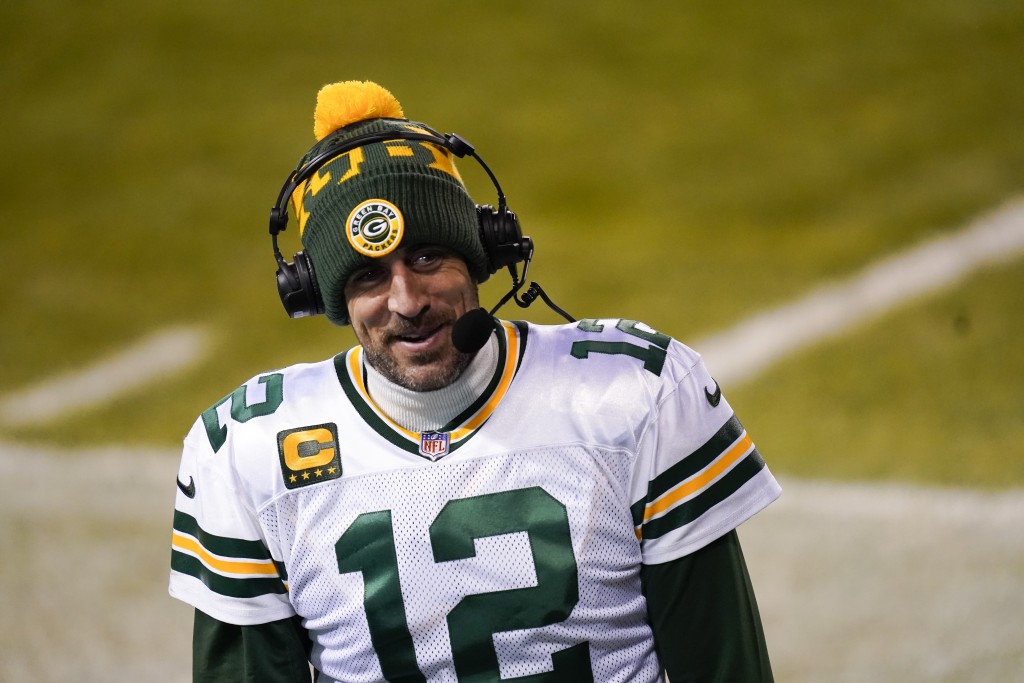 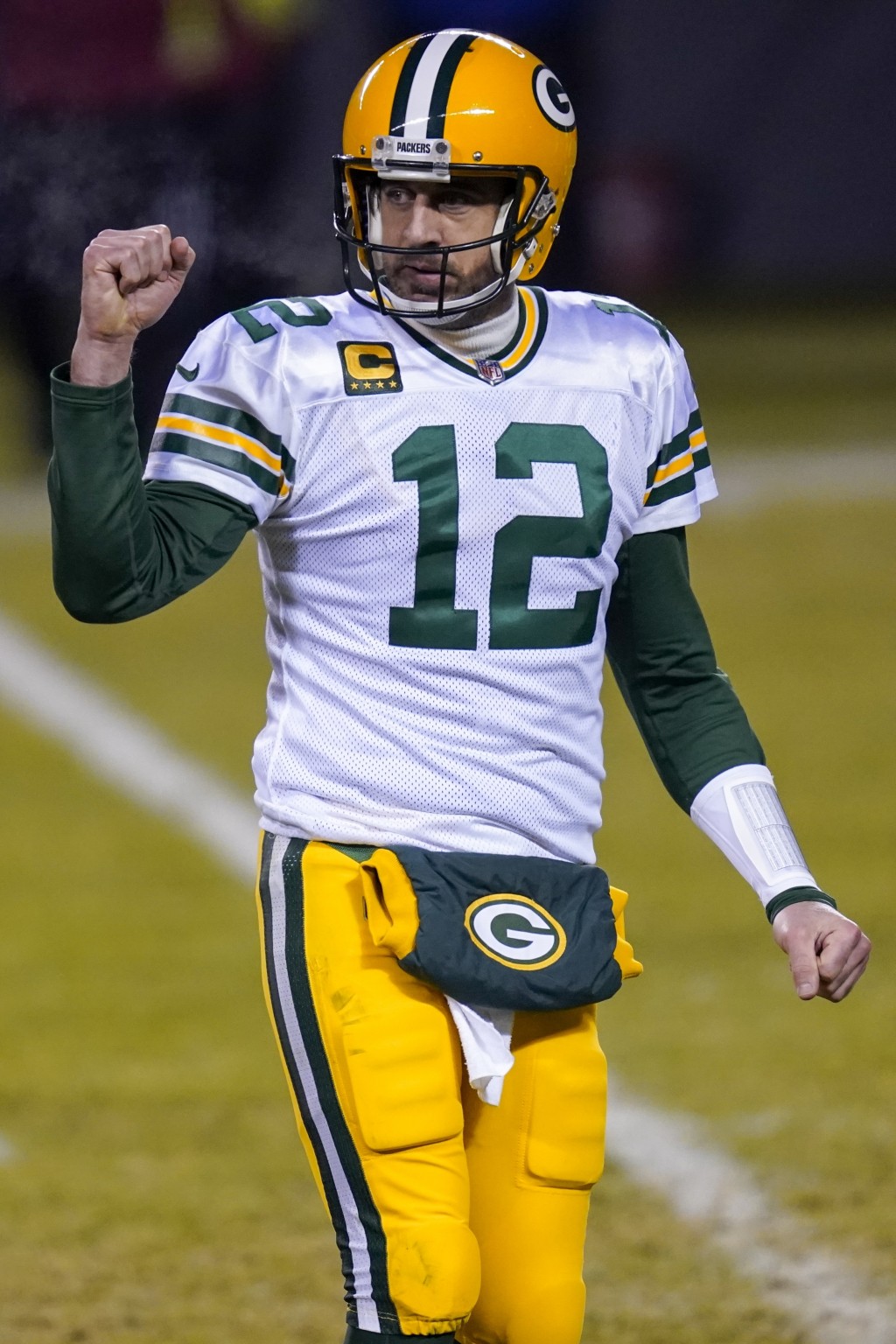 GREEN BAY, Wis. (AP) — Green Bay Packers quarterback Aaron Rodgers says he will be a guest host on “Jeopardy!” during the offseason.

The show is currently using a series of interim hosts to replace Alex Trebek, who died of cancer on Nov. 8. That process began when record-holding contestant Ken Jennings made his debut on an episode that aired Monday.

Rodgers was a winning “Celebrity Jeopardy!” contestant in 2015. The All-Pro quarterback and two-time MVP is currently preparing to lead the Packers (13-3) into their NFC divisional playoff game Saturday with the Los Angeles Rams (11-6).

“The show has been so special to me over the years,” Rodgers said Tuesday. “It's been a staple at my house here in Green Bay for the last 16 years — 6 o'clock, watching Alex and trying to get as many questions as I can. When the opportunity came up in 2015, that was a dream come true. It really was. To be on there, to get to meet Alex was just such a special moment. We're all obviously sad about his passing.”

Rodgers first made the announcement earlier Tuesday during a appearance on Sirius XM’s “The Pat McAfee Show.” A representative from “Jeopardy!” declined comment and said no announcement has been made about future guest hosts.

“I may have jumped the gun a little bit, so I apologize to ‘Jeopardy!’ if they wanted to announce it," Rodgers said. “I just got so excited on the show earlier. It kind of just went down the last couple of days, us figuring it out. It is very exciting. It's for the offseason. We'll be even more excited when that opportunity gets a little closer.”

Rodgers mentioned the nostalgic connection people have to certain figures based on their childhood. He compared meeting Trebek during his “Celebrity Jeopardy!" stint to his first production meetings with Keith Jackson, John Madden and Dan Fouts, longtime broadcasters he had watched as a kid.

“We all have so much love and affection I think for what (Trebek's) meant to just that half hour, that 22 minutes of our lives on a daily basis for those of us who are big fans of the show,” Rodgers said. “To be able to be a guest host is really, really special for me. I can't wait for the opportunity.”