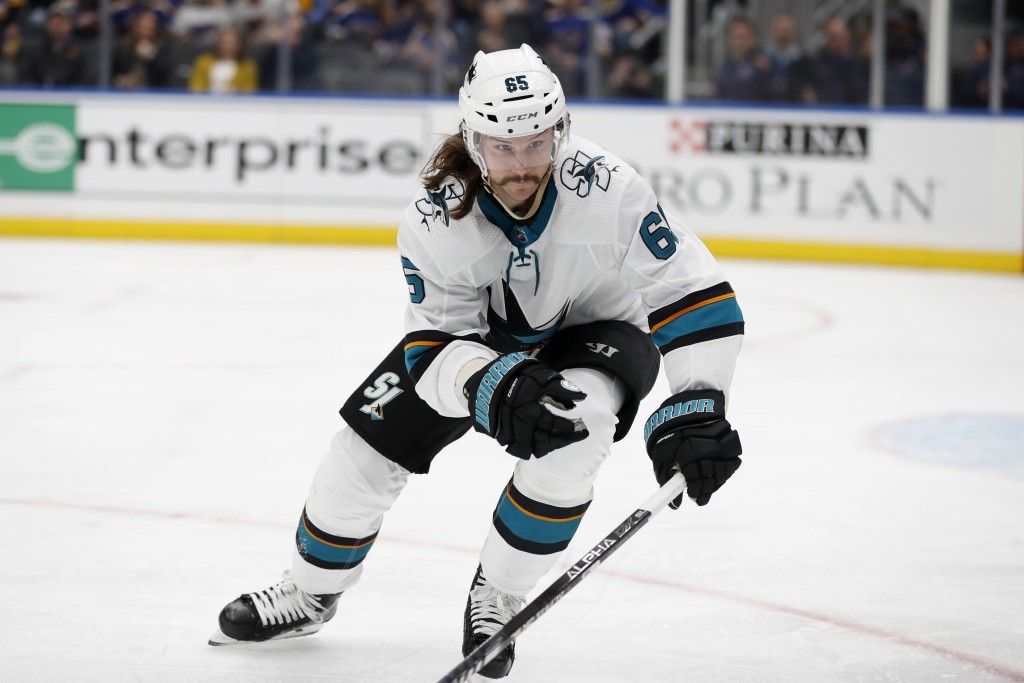 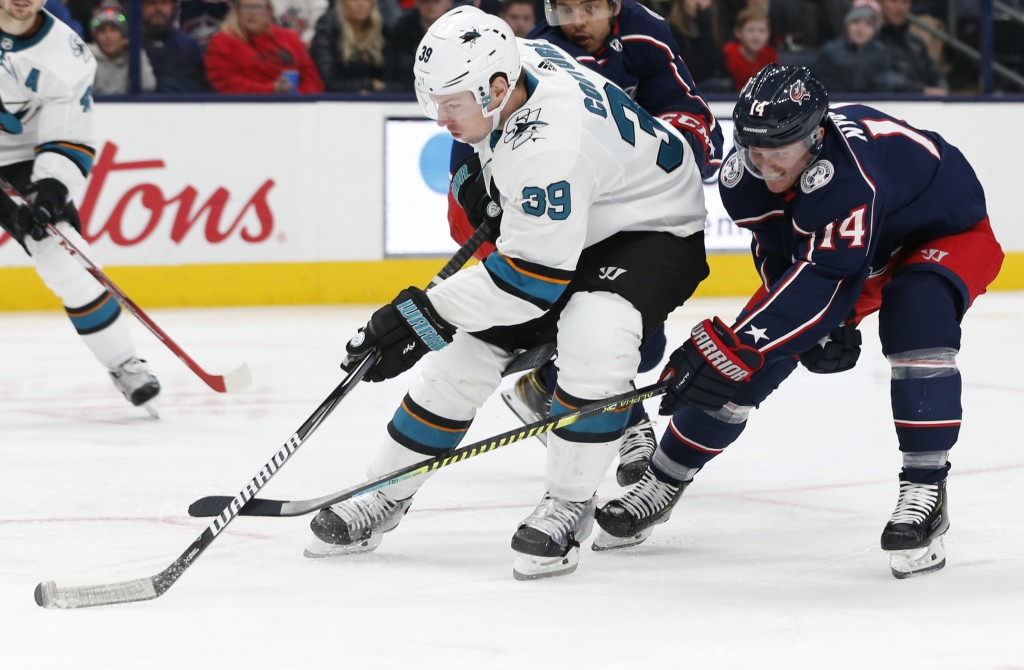 A disappointing 2019-20 season kept the San Jose Sharks out of the NHL bubble when the season restarted following the long break for the coronavirus.

The Sharks are getting plenty of time in a modified bubble of their own to start this season. The Sharks have become the NHL’s vagabonds, kicked out of their home because of strict coronavirus protocols that ban contact sports and sent on a road trip that will last at least a month and possibly even longer.

After spending two weeks for training camp in Arizona, where they are limited to spending time at a hotel or the practice rink, the Sharks will play at least their first eight games on the road, starting with Thursday night’s opener against the Coyotes.

Coach Bob Boughner, who replaced Peter DeBoer last December as the Sharks were headed to a last-place finish in the Western Conference and their second missed playoffs in the past 16 seasons, hopes the unusual circumstances can end up being a benefit.

“If you had asked me last season what this team probably could have used from a chemistry standpoint, from a culture standpoint, I would have said a training camp where we all get away together and have no distractions, and probably a good long road trip to start the season,” Boughner said. “This is a little more than I would have wished for, but I think it’s going to be a good thing for us.”

Whether it ends up being good remains to be seen and will probably depend on how long this journey lasts.

Officials in Santa Clara County, California, announced a three-week ban on contact sports games and practices on Thanksgiving weekend in response to rising coronavirus numbers in the San Jose area.

The ban was extended in December, forcing the Sharks to relocate to Arizona for a training camp that began Dec. 31. The ban was extended again last week and will remain in place until ICU bed availability increases to at least 15% in the area, leaving an open question about when the Sharks will be able to return to San Jose.

“We’re hoping and so crossing our fingers that we can get back home as soon as possible,” Boughner said. “So no one’s assuming this is going to be another month or another two months. We’re assuming that we should be able to come home and play."

The Sharks are set to open the season on an eight-game road trip before their first two scheduled home games Feb. 1 and 3 against Vegas. But the way the COVID-19 situation is trending, those games might not be played at the Shark Tank.

San Jose has six of eight games on the road after the opening two home games, hosting Anaheim on Feb. 13 and 15. The Sharks then come back home Feb. 26 and are scheduled to play 24 of their last 38 games in San Jose.

“Obviously it’s different,” captain Logan Couture sad. “We’re going to be limited to what we can do and how much time we can spend around each other. But still, being on the road, distractions are on the side and we can just focus on hockey here. I’m looking forward to it. Down the road in our schedule when, fingers crossed and everything goes well, we get to go back to San Jose and play there, we’re going to have a lot of home games down the stretch. Our job is to put ourselves in a situation where those games are going to mean something and we can use those to our advantage.”

The scenario is not quite the same as a normal road trip, when players would be able to bond during their free time by sharing meals, playing golf or other activities.

Because of the COVID-19 protocols, the players are spending the bulk of their time either at the rink or in their hotel rooms.

“You definitely have to make sure you’re doing the proper things with the social distancing and making sure,” said forward Ryan Donato, who was acquired this offseason from Minnesota. “The fact that we are together, I think we get a lot more time together than a lot of other teams do. Being here in Arizona, obviously, could be a blessing in disguise getting to know the guys and not being at home as much. I think a lot of guys would rather be home with their families. But for me, having this time is definitely special to kind of get to know the guys.”

The situation is especially trying on several of the Sharks players who are new fathers and now must spend weeks away from their families.

They are using video calls to keep in touch the best they can and some have joked about the extra sleep they can get without a newborn waking them up in the middle of the night, but it isn’t easy.

“I’ve been home every day since February. I’ve seen her for her whole life pretty much,” defenseman Erik Karlsson said. “It’s going to be a big change not to be able to do that. It’s going to be tough at times, I’m sure. You’re going to miss them a lot. ... Whether we like it or not, it’s what we do. Our main focus here is on hockey. That’s why I’m here and that’s my job. You do it."