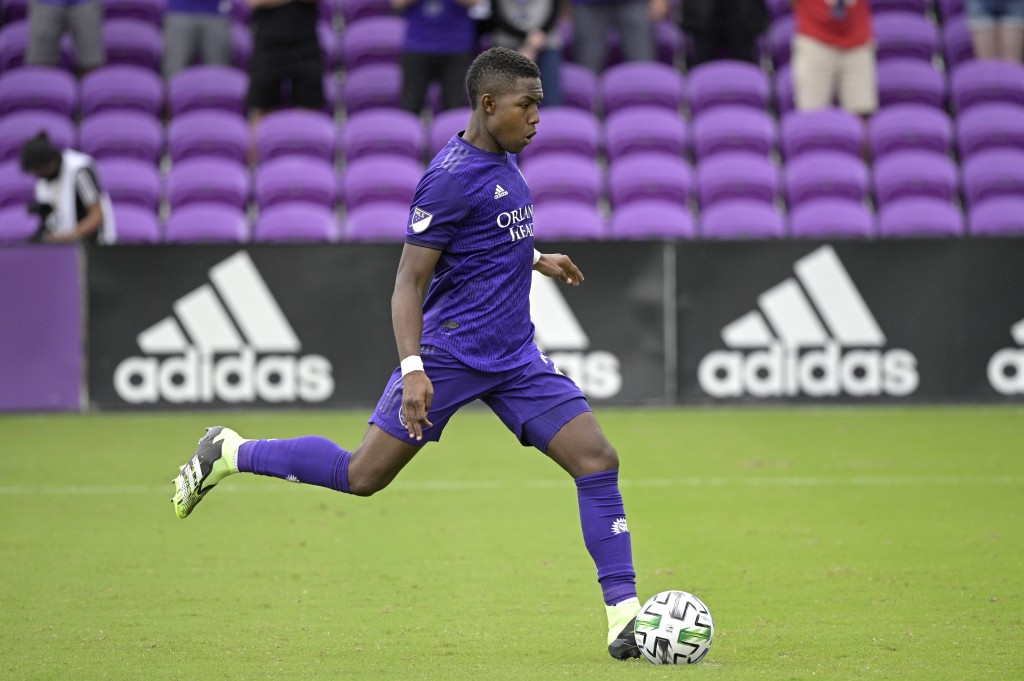 CHICAGO (AP) — Orlando midfielder Andrés Perea has been given approval by FIFA to switch his affiliation to the United States from Colombia.

The 20-year-old trained with the U.S. national team in December and is with the U.S. under-23 team this week in Bradenton, Florida.

The U.S. Soccer Federation made the announcement Tuesday and said it was informed of FIFA's approval on Friday.