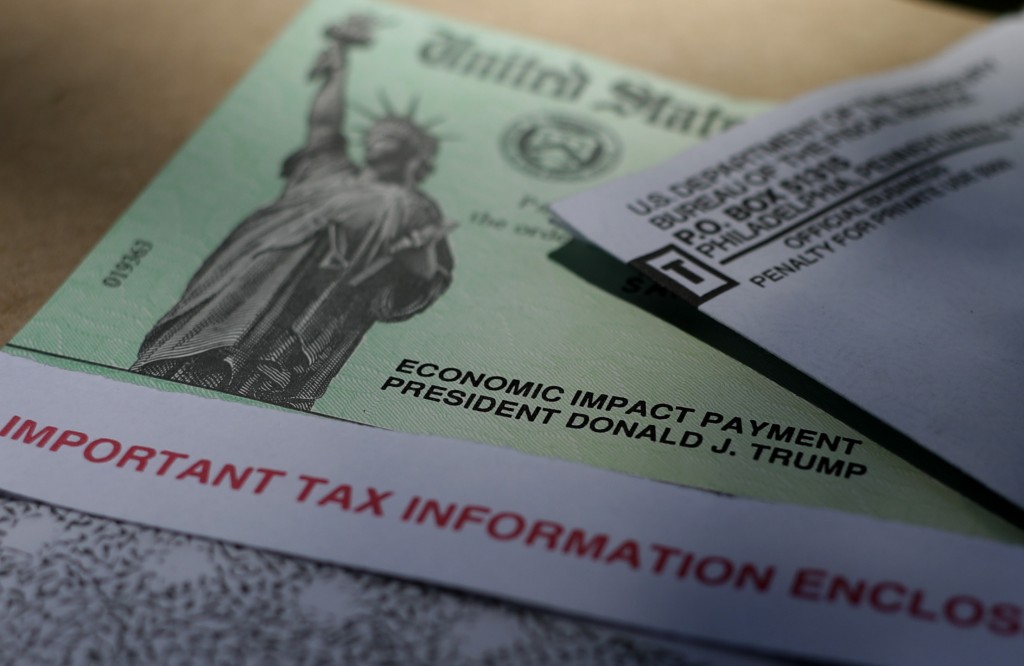 The IRS said that after initial problems, it is getting more of the second round of relief payments to taxpayers.

The government began distributing the payments, worth $600 per eligible adult and dependent, at the end of December.

However, many people who filed their taxes with an online preparation service initially found that their payment did not make it to them directly. That is because money may have been sent to a temporary bank account established by the tax preparer, which is no long active. By law, the financial institution must return payments sent to closed or inactive accounts.

While there is no exact measure of how often this happened, the National Consumer Law Center estimates that up to 20 million Americans may have been impacted by the administrative issue.

The IRS said Tuesday that it worked over the weekend to help a smaller set of impacted taxpayers and is reissuing payments for eligible taxpayers whose accounts may have been closed. Those reissued payments may come in the form of a direct deposit or by mail — either as a paper check or debit card.

It did not have a measure of how many taxpayers are due or have received these reissued payments.

The IRS reiterated that the information taxpayers see online with its Get My Payment tool may not be accurate as they work through the updates.

No action is needed for most eligible taxpayers to get the payment. While the IRS continues to deliver the payments, those eligible taxpayers who don’t receive a payment, or received an insufficient amount, can claim it using the Recovery Rebate Credit when they file their 2020 tax return.