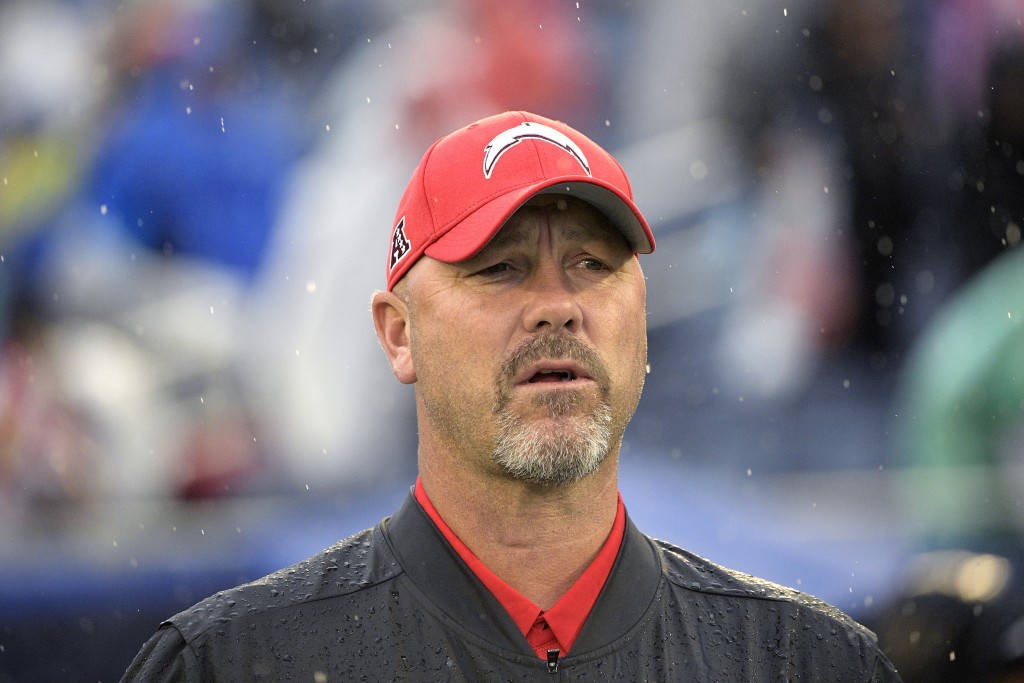 The Las Vegas Raiders have hired Gus Bradley as their new defensive coordinator with the task of turning around one of the league’s worst units.

Coach Jon Gruden decided to bring on the experienced Bradley on Tuesday to fill the role Paul Guenther had for the first two-plus seasons on his staff before being fired in December.

Bradley got his start in the NFL on Gruden’s staffs in Tampa Bay from 2006-08 before heading to Seattle, where he served as defensive coordinator for four seasons. He helped build a dominant defense for the Seahawks that went on to win the Super Bowl the year after he left for a head coaching job in Jacksonville.

Bradley struggled with the Jaguars, going 14-48 before getting fired late in his fourth season. He then returned to a defensive coordinator role the past four seasons with the Los Angeles Chargers.

He takes over a Raiders defense in need of major improvement. Since Gruden returned in 2018 with Guenther as his defensive coordinator, the Raiders allowed the most points in the NFL, had the fewest sacks, the second-fewest takeaways and allowed the second-most yards per play.

That led to the decision to fire Guenther after Week 14. Defensive line coach Rod Marinelli handled the job the last three games and is expected to remain on Bradley’s staff.

The Chargers allowed the eighth-fewest points and 11th-fewest yards per play during Bradley’s four seasons running the defense but struggled to generate takeaways and pressure the quarterback despite having a pair of top edge rushers in Joey Bosa and Melvin Ingram.

The unit he takes over with the Raiders lacks that kind of star power. Second-year defensive end Maxx Crosby has been the most effective pass rusher with 17 sacks but isn’t a game-changing player like Bosa. Clelin Ferrell, the 2019 fourth overall pick, showed improvement in his second year but is not an elite pass rusher.

The secondary is young with safety Johnathan Abram and cornerbacks Trayvon Mullen and Damon Arnette all being picked in the past two drafts.

The linebacker group was fortified this past offseason with the additions of free agents Nick Kwiatkoski and Cory Littleton. But Littleton struggled to adjust to the new defense and will need to improve next season.

The Raiders have missed the playoffs all three seasons under Gruden but have shown modest improvement, going from four wins his first year to seven in 2019 and eight this past season thanks to an improving offense.