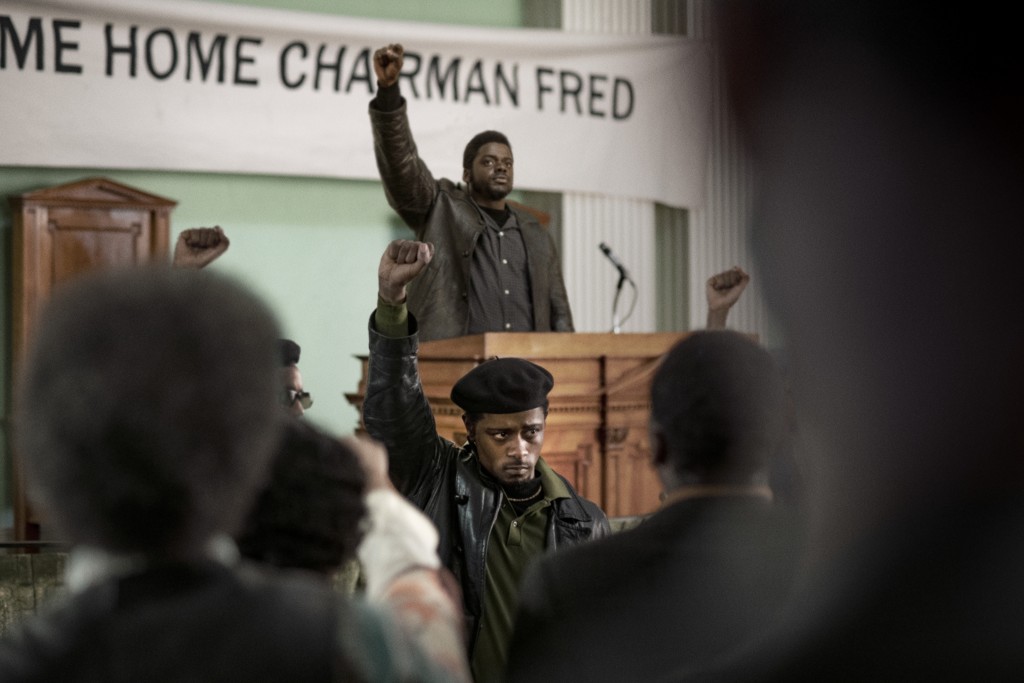 The Ryan Coogler-produced Fred Hampton film “Judas and the Black Messiah” will have its premiere at the Sundance Film Festival before heading to HBO Max and theaters, programmers announced Tuesday.

Daniel Kaluuya plays the Black Panther Party chairman and his “Get Out” co-star Lakeith Stanfield plays FBI informant William O’Neill who agrees to infiltrate the group in the late 1960s. Martin Sheen co-stars as J. Edgar Hoover, who headed the FBI during that time.

“Judas and the Black Messiah” will premiere Feb. 1 on the Festival’s digital platforms and at various drive-ins in locations like Birmingham, Alabama, Columbia, South Carolina, and Atlanta, Georgia.

The 2021 Sundance Film Festival, which kicks off Jan. 28, is going largely virtual this year due to the pandemic. Tickets are currently on sale.

Coogler, who directed “Black Panther," has a long history with Sundance. His first film “Fruitvale Station” premiered at the festival in 2013, winning the top audience and jury awards.

“Judas...” is among the 2021 Warner Bros. films that are debuting simultaneously in theaters and on HBO Max. It’ll be available for HBO Max subscribers in the U.S. starting Feb. 12.