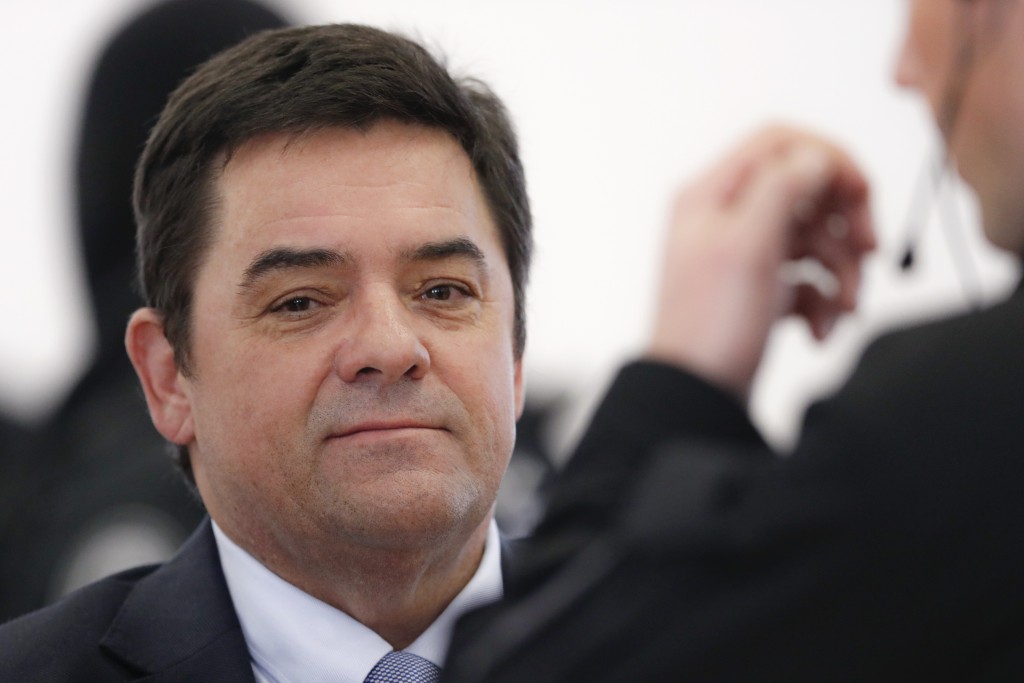 BRATISLAVA, Slovakia (AP) — An appeals court in Slovakia upheld a lower court ruling that sentenced a businessman allegedly linked to the slaying of an investigative journalist in Slovakia to 19 years in prison in a separate case of forgery.

Marian Kocner was charged with forgery, together with former Economy Minister Pavol Rusko. A court in the town of Pezinok sentenced the two to the same prison terms in February and the country’s Supreme Court on Tuesday confirmed the verdict, which is final.

Kocner had claimed around 69 million euros ($84 million) from Markiza TV, where Rusko was a director before it was taken over by Central European Media Enterprises, or CME, which is controlled by U.S. company AT&T. The claim was based on promissory notes that Markiza said were fake.

CME was acquired last year by the PPF Group, which is owned by Czech businessman Petr Kellner.

In September, Kocner was acquitted in a separate trial where he could get a prison sentence of 25 years to life for allegedly ordering the 2018 slayings of the reporter Jan Kuciak, and his fiancee, Martina Kusnirova.

Prosecutors appealed the verdict, but the Supreme Court has yet to rule on that.

The killings prompted major street protests and a political crisis that led to the government’s collapse.