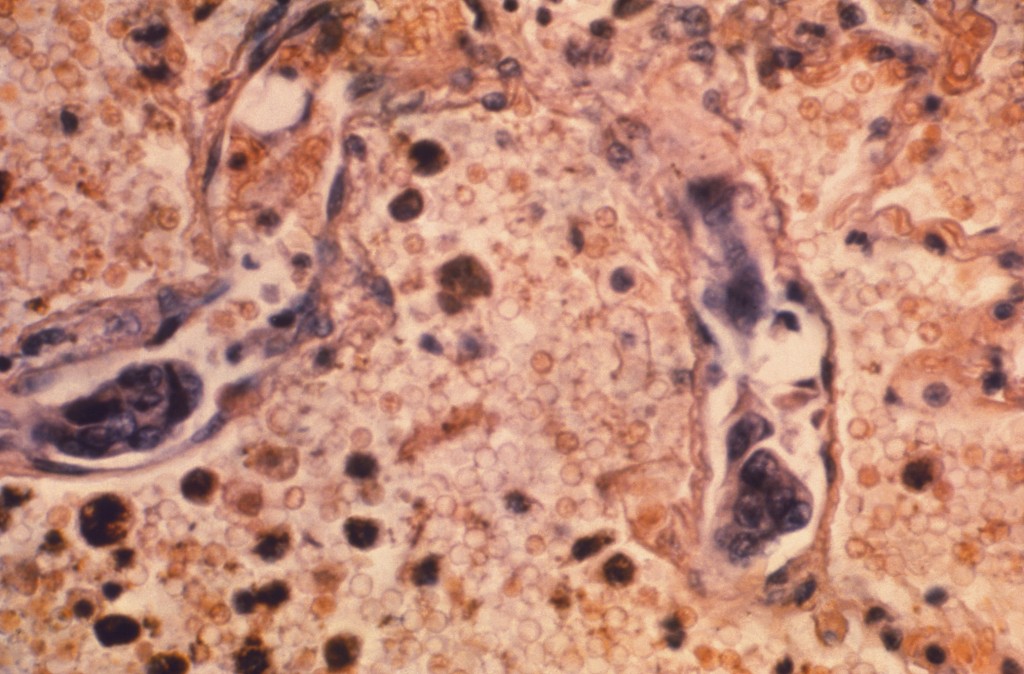 NEW YORK (AP) — Researchers on Tuesday reported another record one-year decline in the U.S. cancer death rate, a drop they attribute to success against lung cancer.

The overall cancer death rate has been falling since 1991. From 2017 to 2018, it fell 2.4%, according to an American Cancer Society report, topping the record 2.2% drop reported the year before.

Lung cancer accounted for almost half of the overall decline in cancer deaths in the past five years, the society reported.

Most lung cancer cases are tied to smoking, and decades of declining smoking rates have led to falling rates of lung cancer illnesses and deaths. But experts say the drop in deaths has been accelerated by refinements in surgery, better diagnostic scanning, more precise use of radiation and the impact of newer drugs.

“Both men and women who are diagnosed with lung cancer are surviving longer and that’s really fantastic news,” said Dr. Deborah Schrag, chief of population sciences at Dana-Farber Cancer Institute, in a statement.

Cancer remains the country’s second leading cause of death, after heart disease. An estimated 1.9 million new U.S. cancer cases will be diagnosed this year. Nearly 609,000 Americans will die from cancer, the society estimates.