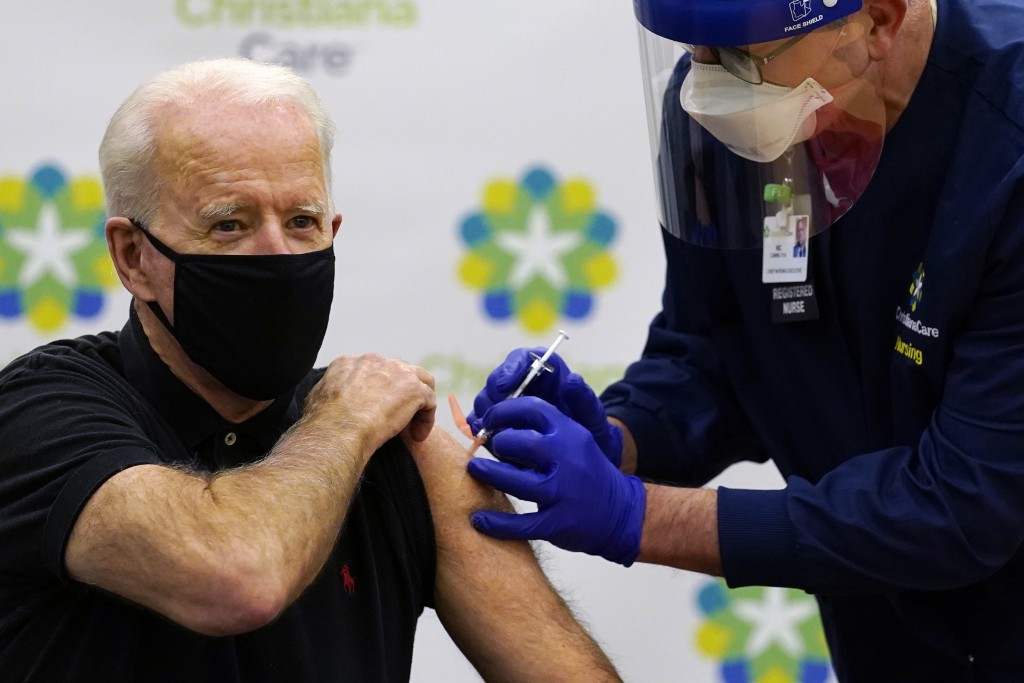 WASHINGTON (AP) — The Trump administration is asking states to speed delivery of COVID-19 vaccines to people older than 65 and others at high risk by no longer holding back the second dose of the two-dose shots, The Associated Press has learned.

The Centers for Disease Control is expected to recommend opening up vaccines to everyone older than 65 and to get the vaccines to more people by not holding back the second vaccine dose. That's according to a Trump administration official familiar with the decision, who spoke on condition of anonymity ahead of an announcement.

States determine who should get the vaccine based on CDC guidelines.

The Trump administration also is pushing to expand the number of places where people can be vaccinated by adding community health centers and additional drug stores.

President-elect Joe Biden is expected to give a speech Thursday outlining his plan to speed vaccines to more people in the first part of his administration. His transition team has vowed to release as many vaccine doses as possible, rather than continuing the Trump administration policy of holding back millions of doses to ensure there would be enough supply to allow those getting the first shot to get a second one.