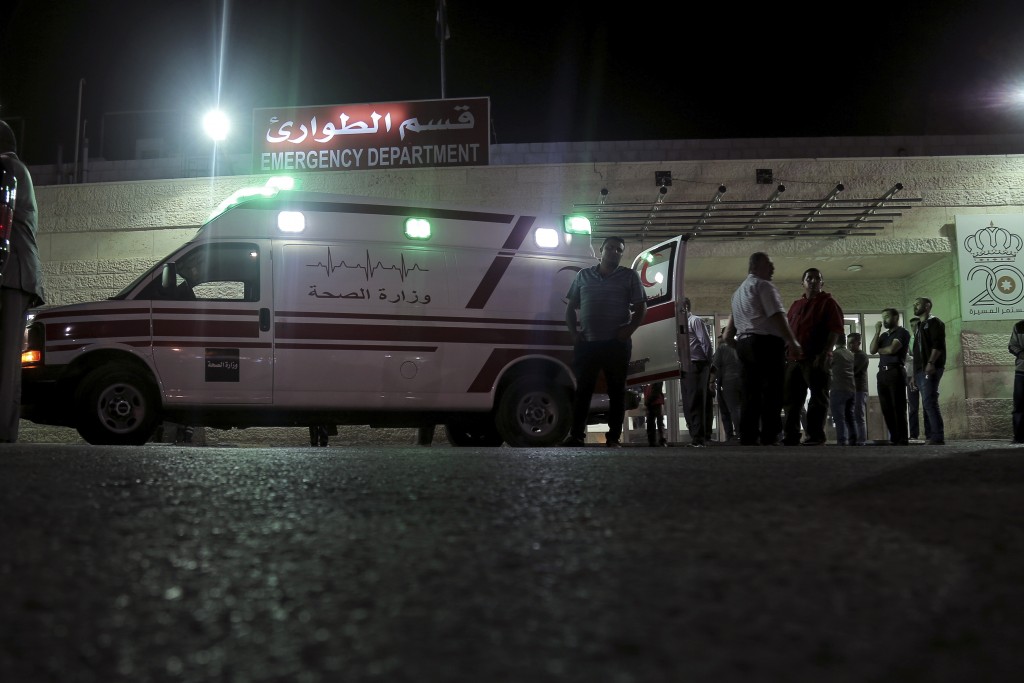 AMMAN, Jordan (AP) — Jordan on Tuesday sentenced a man to death by hanging for a 2019 stabbing attack at a popular tourist site that wounded eight people, including foreign tourists and their guide.

A state security court found the man guilty. It sentenced another man to life in prison and a third to seven years for allegedly aiding in the attack at the Roman ruins of Jerash, the state-run Petra news agency said.

The family of the suspect, who was subdued and apprehended immediately after the attack, identified him at the time as Mustafa Abu Tuameh, a 22-year-old resident of a nearby Palestinian refugee camp. They said he was very poor and had recently become more religious but was not affiliated with any armed group.

His lawyer, Mekhled Dwaikat, said he would appeal Tuesday’s verdict.

The attack in Jerash, some 60 kilometers (40 miles) north of the capital, Amman, cast a shadow on Jordan's vital tourism industry, which over the past year has been decimated by the coronavirus pandemic.

The wounded included three Mexican tourists and a Swiss woman. Along with the tour guide, three other Jordanians, including two security officers and a bus driver, were also hurt before the attacker was subdued and arrested.

Amateur video showed a bloody scene next to the Jerash archaeological site, an ancient city whose ruins include a Roman amphitheater and a columned road.

Muslim extremists have targeted tourist sites in Jordan in the past, in part to undermine its Western-allied monarchy. In 2005, triple hotel attacks killed at least 23 people, while the following year a British tourist was killed when a gunman opened fire at Roman ruins in Amman.

More recently, a 2016 attack by the Islamic State group killed 14 people, including a Canadian tourist.