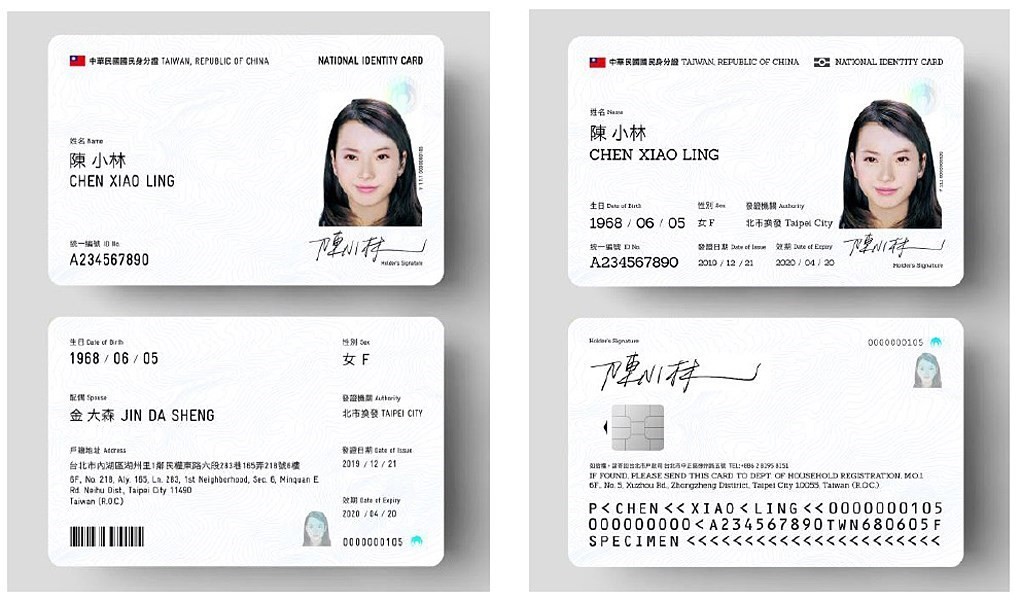 TAIPEI (Taiwan News) — Premier Su Tseng-chang (蘇貞昌) announced the halt of a new electronic ID (eID) plan until various technical issues have been resolved so as to clear up any doubts about potential data breaches.

The new digital ID card was said to incorporate both National Insurance Card and driver’s license details and be fitted with the highest-standard identification technologies to deter digital theft. Nevertheless, aspects of the card's design, manufacture, and oversight sparked a backlash after being made public.

The Ministry of Interior (MOI), the authority responsible for the issuance, has insisted that the cards will be made in Taiwan, though some of the necessary equipment needs to be imported from Europe.

On Monday (Jan. 11), Su made it clear that the new eID system will only commence once the technical and legal aspects of the project have both been sorted. Inter-ministerial meetings led by Vice Premier Shen Jong-chin (沈榮津) will take place to thoroughly review the eID system before a new agenda is made. 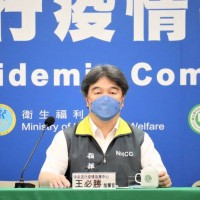