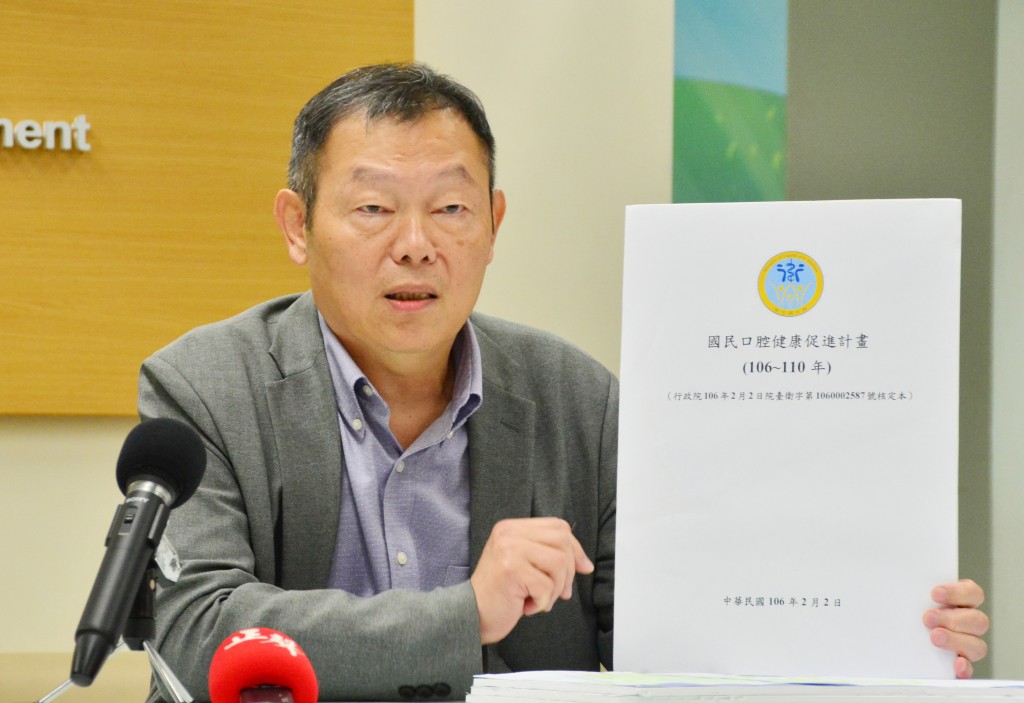 NYCU’s Search Committee — the university’s presidential election committee that reviews candidates — elected Dr. Lin Chi-hung (林奇宏) as the school’s first president last Sunday evening (Jan. 10). After the committee process was completed, the final choice was submitted to the Ministry of Education for approval.

As both universities have different cultures, administrations, and management systems, Dr. Lin will face numerous challenges.

NCTU is known for its rigorous engineering curriculum, while NYMU is best known for its biomedical program. The merger will allow the hybrid school to develop innovative medical applications for technologies such as robots, wearable devices, and telemedicine.

After the merger, all majors and departments from the current schools will be kept the same without any modifications, though that may be subject to change.

Altogether, the new university will have nine campuses. Most of NYMU’s current campuses are in Taipei, while NCTU’s campuses are in Hsinchu. Depending on the demand, daily shuttle buses will transport students between the Yang-Ming, Bei-man, and Kuang-Fu campuses.

Talk of a merger between the two schools began 20 years ago, but plans were only set within the last few years.