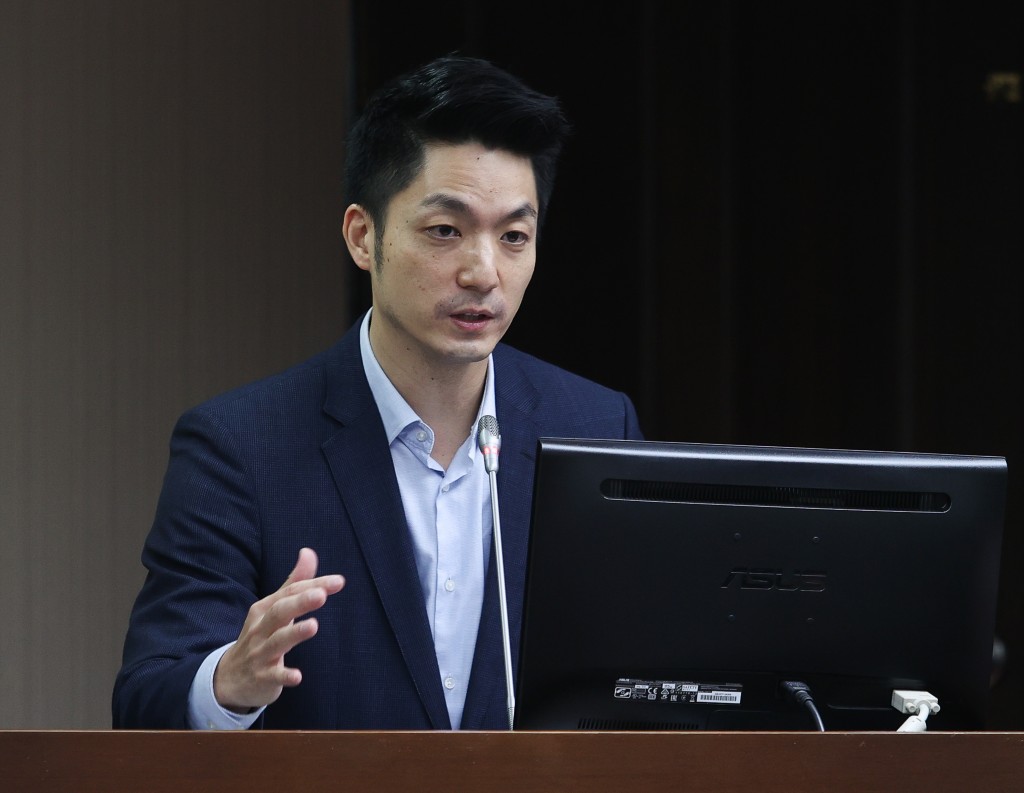 The KMT legislator also wished to extend the scope of implementation to the period between Aug. 15, 1945, and Nov. 6, 1992, which was the time when the two Chiangs ruled over Taiwan. The change would be in accordance with the “Regulations on Promoting Transitional Justice," which President Tsai Ing-wen (蔡英文) has been promoting.

Though it has yet to be passed, this motion has already made waves within the KMT. According to Yahoo News, Chiang’s proposal has received support from 15 KMT legislators, including party chairman Chiang Chi-chen (江啟臣), but most of them are young legislators.

People familiar with the matter revealed that when the Democratic Progressive Party (DPP) proposed the "Regulations on Promoting Transitional Justice," KMT conservatives were at odds with young DPP members and factions. The KMT even suggested that the DPP drop their transitional justice law in exchange for the passage of an amendment to the nation’s labor standards. However, the political standoff was finally resolved because Chiang Wan-an, the KMT deputy secretary at the time, rejected this exchange.

This time, Chiang has proposed to amend the transitional justice law, which may cause another intraparty struggle for the KMT.