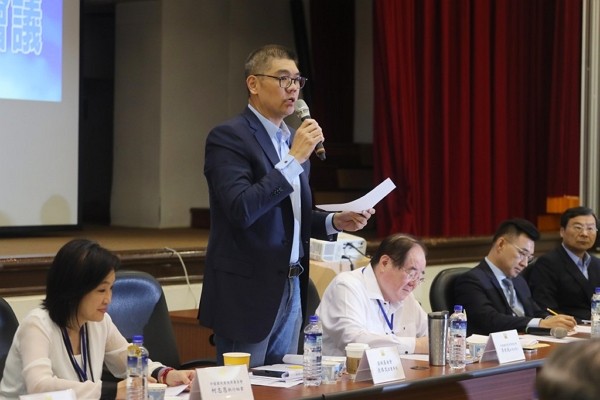 On Tuesday (Jan. 12), China Times reported that KMT Chairman Johnny Chiang (江啟臣) is planning to promote the party's current Secretary-General Li Chien-lung (李乾龍) to vice chairman and replace him with Lien. The report cited an anonymous source who explained that the party's personnel shake-up is aimed at regaining support from Taiwanese voters.

According to the source, Lien is an ideal candidate for the KMT's chief of staff role since he is the son of Taiwan's former Vice President Lien Chan (連戰). His connections across the country will help the party secure support from local factions and ease its fundraising burden.

Despite the report, Lien's spokesperson Chien Chen-yu (錢震宇) told the media that Lien has no desire to take on the secretary-general role. He said Lien will continue to contribute to the KMT through other channels, reported New Talk.

Meanwhile, Li, who assumed the secretary-general position in March 2020, is also reportedly casting doubts over Chiang's arrangements. He worries that he will not be able to play to his strengths once he becomes the vice chairman, reported UDN.