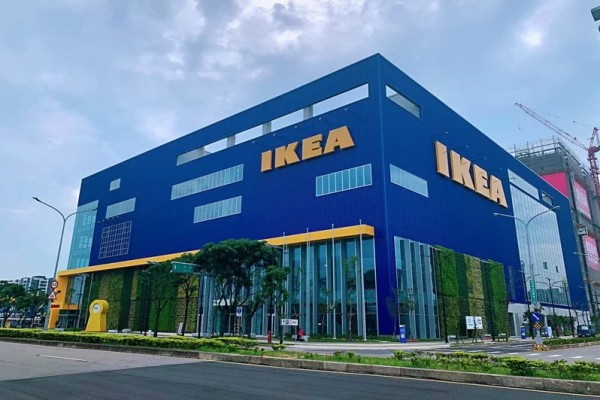 TAIPEI (Taiwan News) — IKEA and major malls in Taoyuan shut down for disinfection on Tuesday (Jan. 12) based on the movements of a doctor and nurse who have been confirmed with COVID-19.

On Tuesday afternoon (Jan. 12), the Central Epidemic Command Center (CECC) announced that a doctor (Case No. 838) had been infected with COVID-19 at a hospital in northern Taiwan. After contact tracing was carried out, the center discovered that his girlfriend, who is a nurse (Case No. 839) at the hospital, had also contracted the virus.

When asked about the doctor's movements during a press conference on Tuesday, Health Minister and CECC head Chen Shih-chung (陳時中) said that based on a preliminary investigation, the physician, with the exception of times he had eaten out or drank coffee, almost always wore a mask when he ventured outside the hospital. In response to the incident, the CECC has listed 464 hospital contacts for the two cases. They have already been tested for the coronavirus, and the results were all negative.

In addition, it has listed 56 community contacts, of whom 14 have been tested, with one testing positive (Case No. 839), while the other 13 are awaiting results. The remaining 42 are currently undergoing testing.

According to an investigation by the CECC, the doctor visited the following establishments in Taoyuan from Jan. 8 to 9: Metro Walk Shopping Center, Starbucks, and the Zhenyu Hardware Store. The movements of the nurse are still being clarified. In addition, Taoyuan's IKEA, Tai Mall, and Metro Walk Shopping Center also suddenly announced closures for disinfection without warning on Tuesday. Chen said that since the couple spent a lot of time together, their movements will overlap.

Based on a systematic check of the doctor's movements, Chen said that from Jan. 6 to 7, he followed his usual commute to work and did not engage in activities outside. After getting off work at around 8 p.m. on Jan. 8, he went to the Metro Walk Shopping Center to dine on donburi.

After he finished his meal, he drove back to his residence. On Jan. 9, he went to Starbucks on Guoji Road, where he stayed for about 30 minutes. He then walked to the Zhenyu Hardware Store Taoyuan International before returning to his residence. At 8 a.m. on Jan. 10, he went back to the hospital to start his shift. After that period, the CECC does not believe he ventured outside the hospital.

As for the nurse, the CECC is currently basing her travel history on her recollections while a more extensive investigation is being carried out. Chen said that the woman remembers that she had visited Tai Mall on Dec. 31.

Although the CECC has not fully verified her movements, it went ahead and notified the mall to implement disinfection measures. Chen emphasized that because the two are medical professionals, they have a high tolerance for wearing masks and wore them on most occasions, except when they were eating and drinking. 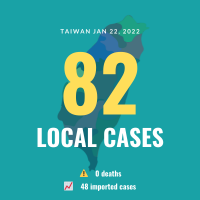 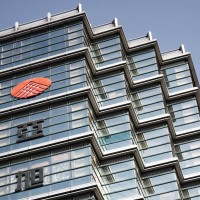