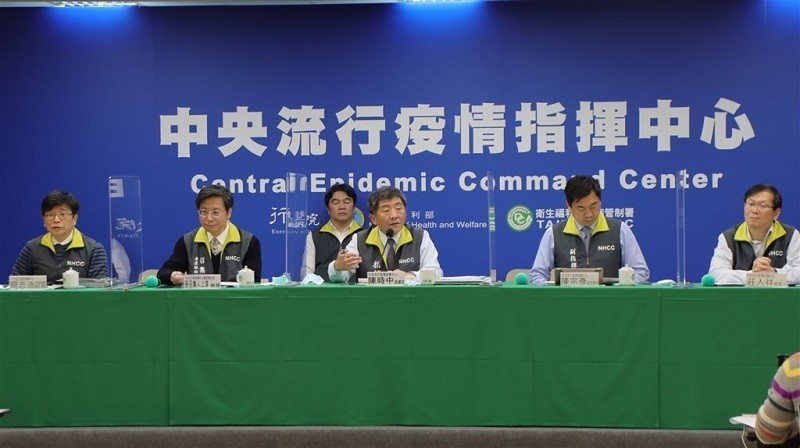 TAIPEI (Taiwan News) — A hospital in northern Taiwan is being evacuated amid reports that a Wuhan coronavirus infection occurred inside.

On Monday evening (Jan. 11), local news outlets began reporting about a suspected case of coronavirus transmission at a hospital in northern Taiwan. The hospital, which has been known to admit coronavirus patients, on Monday suddenly began undergoing extensive disinfection efforts.

At 9 p.m., the local fire department received a notification from the hospital that it could not admit new patients and that patients requiring an ambulance should be transported to other hospitals instead, reported Liberty Times. People who called the hospital to inquire about patients were told that it was in the process of transferring patients elsewhere, reported Newtalk.

UDN reported that the infected person is believed to be a doctor and that the Central Epidemic Command Center (CECC) will assess the situation. In addition to the doctor, multiple nurses who reportedly have suspected symptoms of the disease will undergo testing.

When asked about reports about a nosocomial infection in a hospital, CECC head Chen Shih-chung (陳時中) would neither confirm nor deny the news. He said detailed information would be provided in a news conference scheduled for 2 p.m. on Tuesday (Jan. 12).

On Tuesday afternoon, the CECC announced that a physician from a hospital in northern Taiwan who had been caring for confirmed coronavirus cases was confirmed to have COVID-19. In addition, a nurse who is the girlfriend of the doctor and works in the same hospital has also tested positive for the virus.

For more information, please read the CECC's report released that day on the new cases.