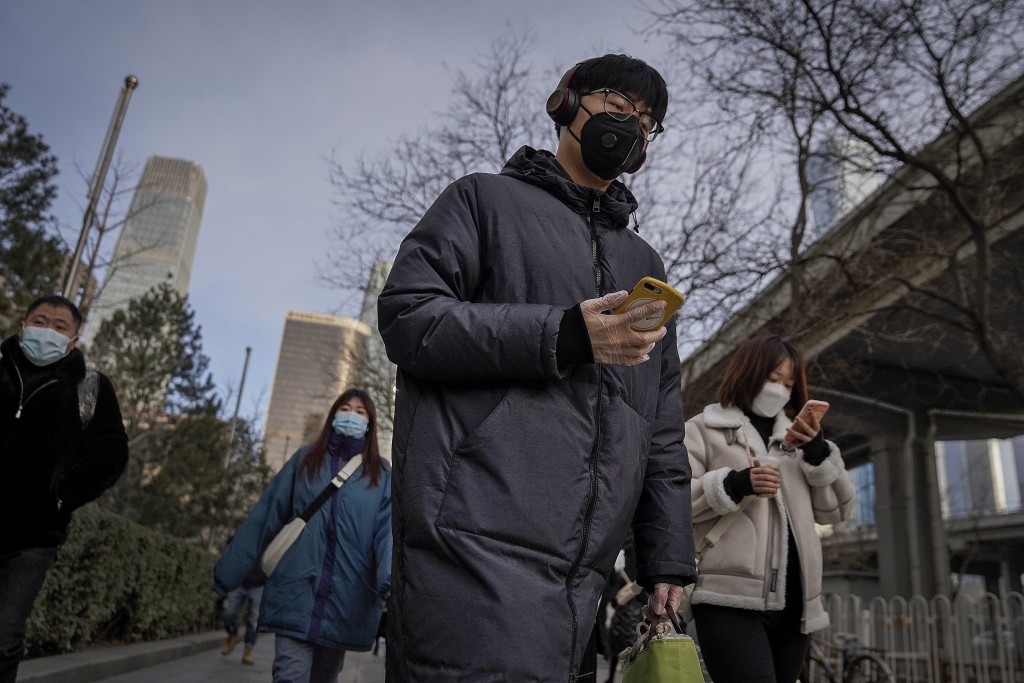 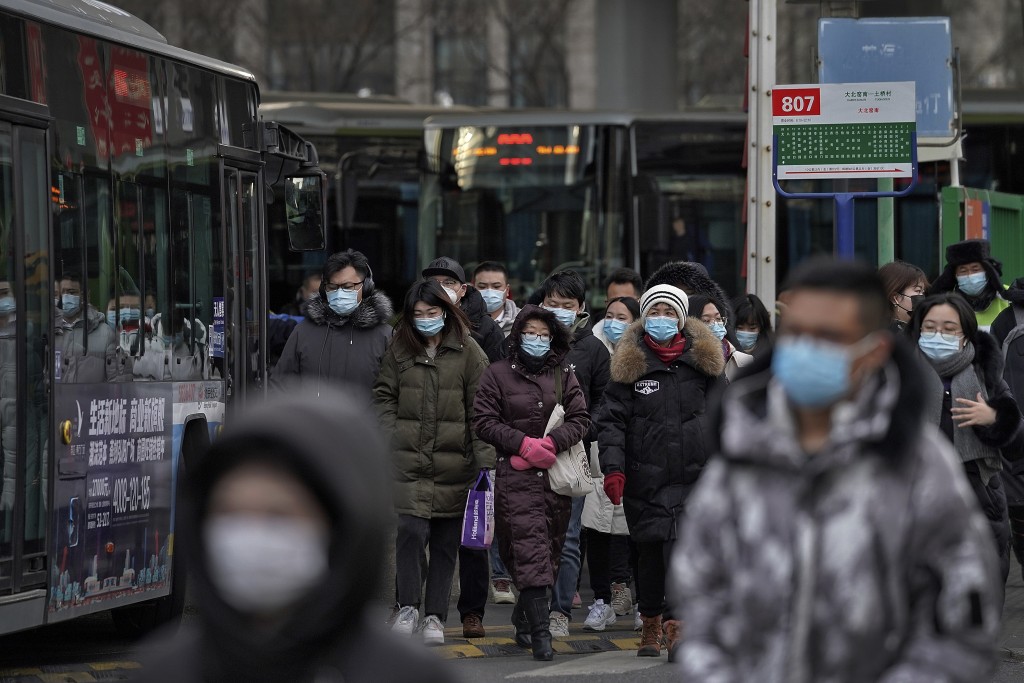 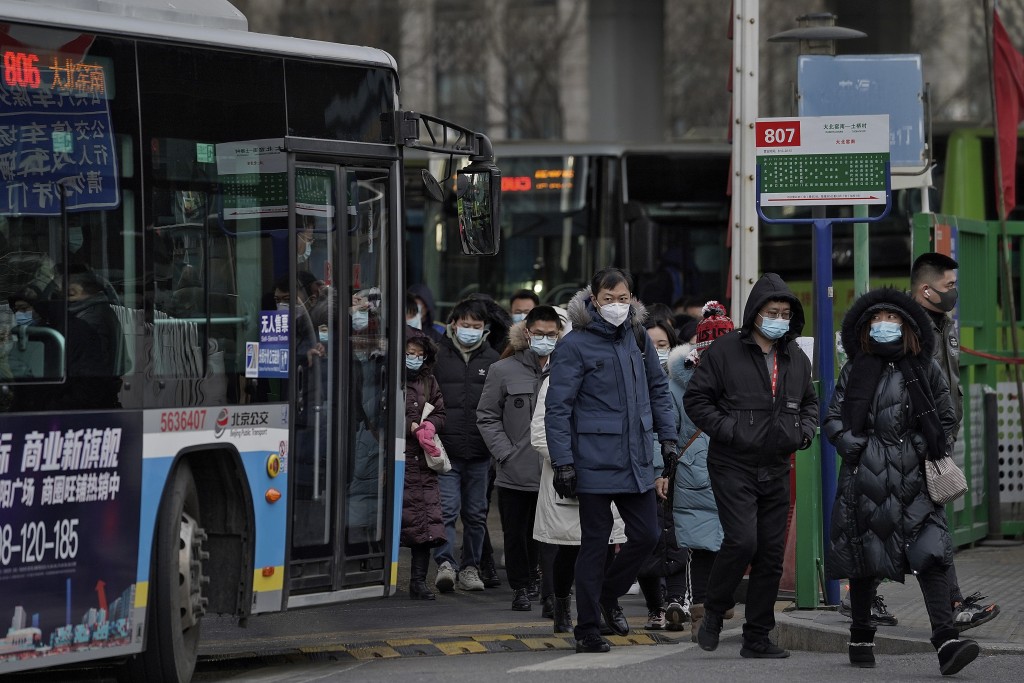 BEIJING (AP) — Lockdowns have been expanded and a major political conference postponed in a province next to Beijing that is the scene of China’s most serious recent COVID-19 outbreak.

Residents of the city of Gu’an just south of Beijing have been ordered to stay home for seven days starting from Tuesday. Similar measures have been ordered around the country, particularly in the central city of Wuhan where 11 million people were placed under lockdown for 76 days last winter as the pandemic was just beginning.

Hebei has also delayed the meetings of the provincial People’s Congress and its advisory body that are usually held in February. It wasn’t clear when the meetings would be held.

China last year postponed the holding of the National People’s Congress and its advisory body in Beijing from March until May, shortening the sessions and limiting media access in a sign of the seriousness with which the ruling Communist Party was treating the outbreak.

Hebei’s provincial health commission on Tuesday reported 40 new confirmed cases, all but one in the provincial capital of Shijiazhuang just south of Beijing where transport links have been cut and residents told to stay home. Local authorities say several dozen of the more than 300 confirmed cases reported this year in the city appear to be linked to wedding gatherings.

One new case was reported in Beijing, where more than a dozen communities and villages have been put under lockdown, and one in the northeastern province of Heilongjiang, bringing China’s reported total to 87,591 with 4,634 deaths.

That outbreak comes amid measures to curb the further spread of the virus during next month’s Lunar New Year holiday. Authorities have called on citizens not to travel, ordered schools to close a week early and conducted testing on a massive scale.

World Health Organization scientists are due to arrive in China on Thursday to investigate the origins of the coronavirus that was first detected in Wuhan in late 2019.

At a news briefing in Geneva, Tedros Adhanom Ghebreyesus said the scientists, who hail from several nations, would be focusing on how COVID-19 first jumped to people.

“Studies will begin in Wuhan to identify the potential source of infection of the early cases,” Tedros said.

An Associated Press investigation recently found that China has been strictly controlling all research into the origins of the coronavirus, and the WHO team will have its agenda and any visits within China approved by the Chinese government.