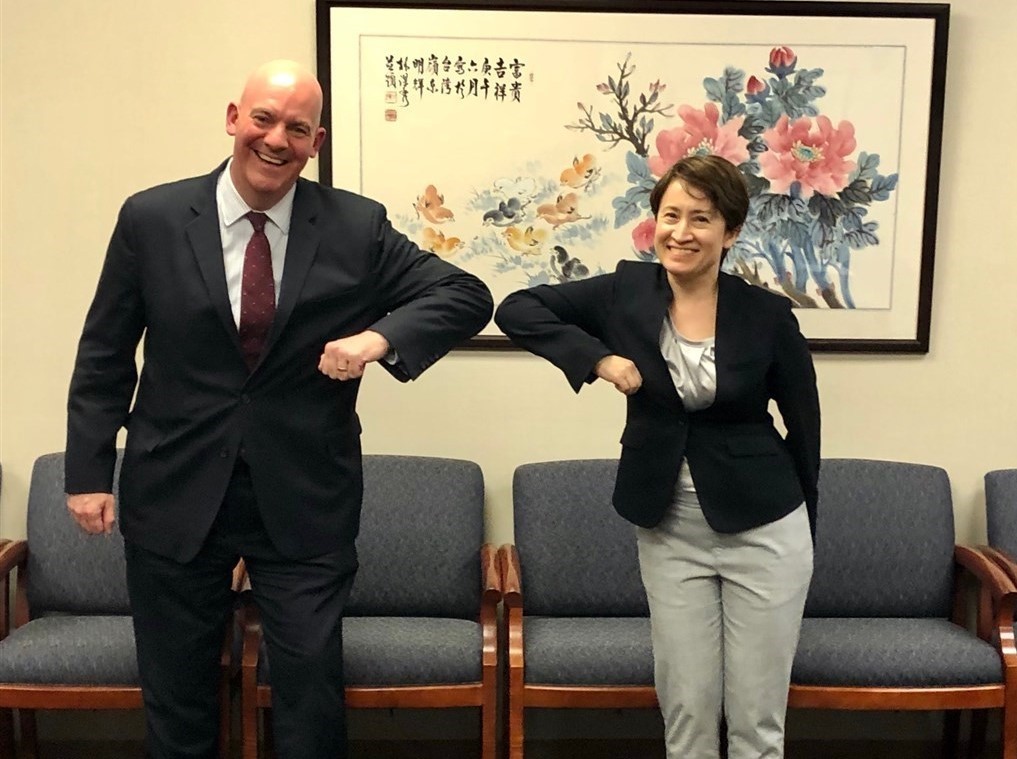 Just two days after Secretary of State Mike Pompeo announced the lifting of restrictions on Taiwan-U.S. exchanges, the state department revealed in its daily public schedule that Cooper would hold a closed-door meeting with Hsiao at 11:30 am (EST). The location was not disclosed.

Cooper had on Jan. 6th attended a political-military dialogue with officials from the Taiwanese foreign and defense ministries. Hsiao did share any details about the meeting, as it was not open to the media, CNA reported.

This is the second known meeting between the two since the Hsiao took office last July. She first met with Cooper in an official capacity soon after arriving in the U.S. Afterward, Cooper posted a tweet emphasizing that the two would cooperate to maintain regional peace and stability.