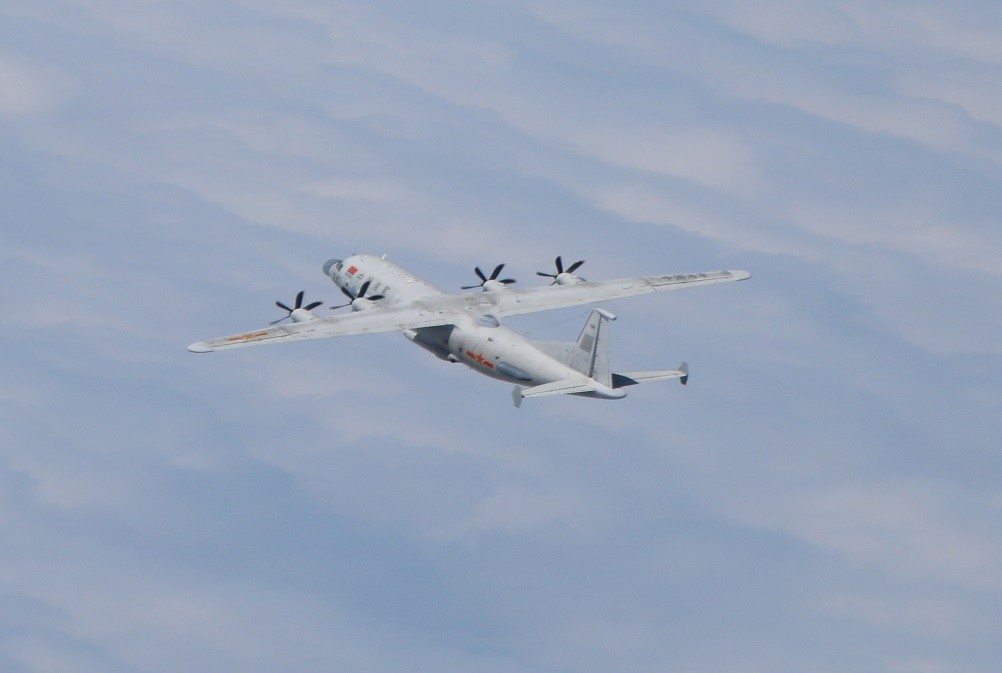 According to a 2020 report on China released by the Institute for National Defense and Security Research (INDSR), between Jan. 1 and Nov. 30 last year, Chinese military planes breached Taiwan’s ADIZ on 91 days. For the whole of 2020, the PLAAF conducted about 380 sorties into Taiwan’s identification zone, according to MND spokesman Shih Shun-wen (史順文).