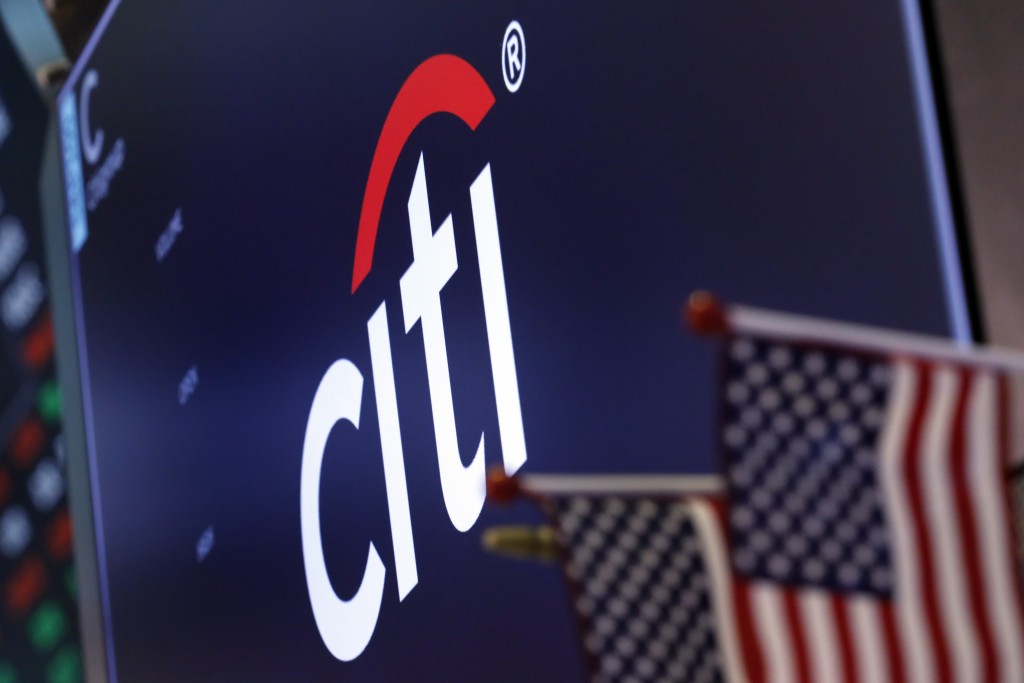 CHARLOTTE, N.C. (AP) — A growing number of Wall Street banks and businesses have cut ties with President Donald Trump's campaign and financial arms, as well as the broader Republican Party, following last week's riots and insurrection at the U.S. Capitol.

The financial technology company Stripe has stopped processing payments for the Trump campaign, according to a person familiar with the matter who requested anonymity because the decision hasn't been made public.

The move would cut off Trump's fundraising arm from what has been a steady stream of small-dollar donations that are often solicited through emails and text messages. Stripe's decision was first reported by the Wall Street Journal.

American Express and JPMorgan Chase have said they would no longer donate to candidates who supported last week's insurrection or did not vote to confirm President-elect Joe Biden's victory in the Electoral College.

“Last week’s attempts by some congressional members to subvert the presidential election results and disrupt the peaceful transition of power do not align with our (values),” said American Express' CEO Steve Squeri, in an email to employees.

Citigroup confirmed Sunday that it is pausing all federal political donations for the first three months of the year.

In a memo to employees Friday, Citi’s head of global government affairs Candi Wolff said “we want you to be assured that we will not support candidates who do not respect the rule of law.”

Several technology companies have clamped down on President Trump, the GOP and other forums that were considered avenues for violent extremism and insurrection. Twitter suspended Trump from its platform, as did Facebook, last week. The social media company Parler was banned from Apple's App Store as well as Google's Play Store, and Amazon cut off Parler from its Amazon Web Services platform.