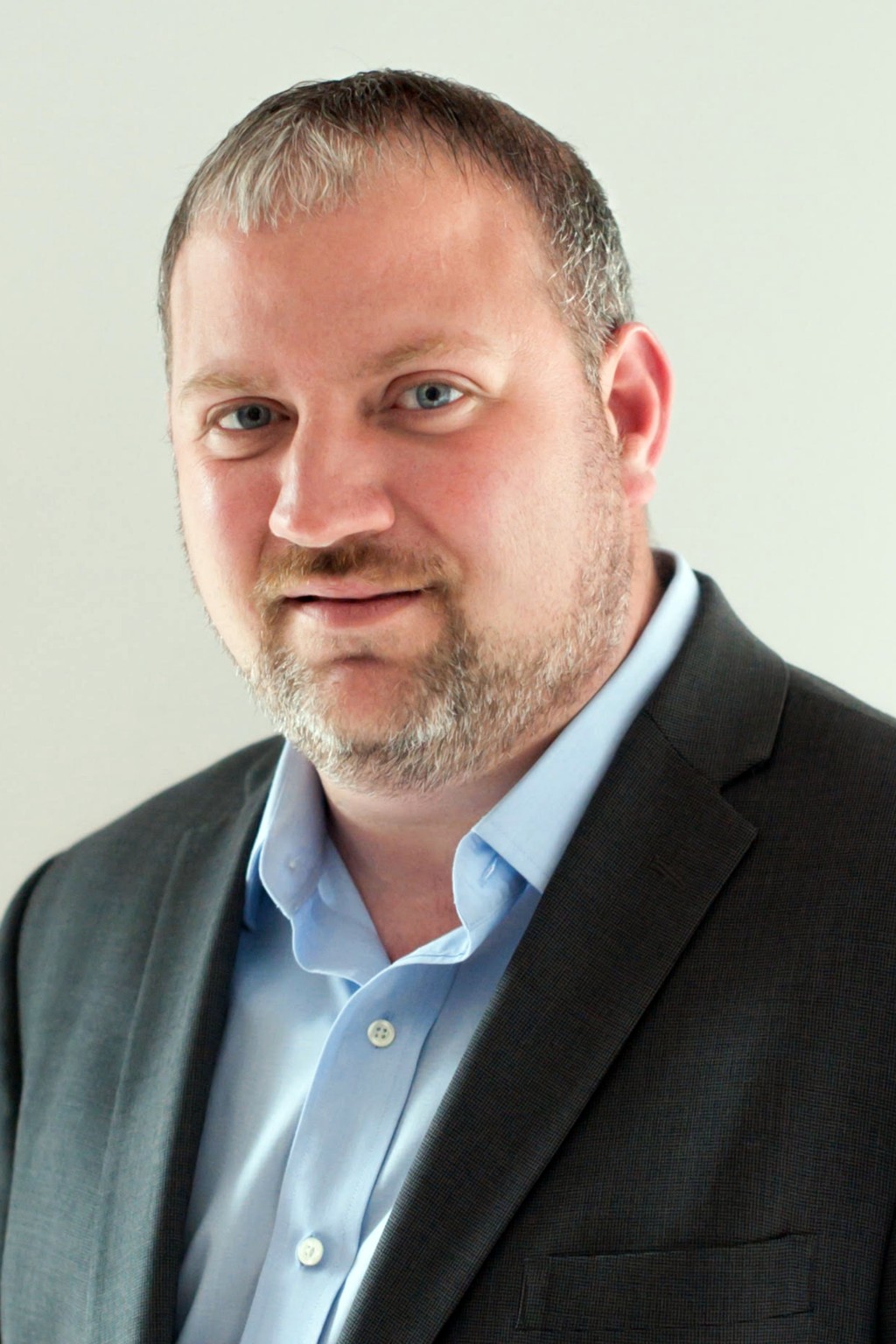 CHARLOTTE, N.C. (AP) — The digital currency Bitcoin rocketed to a record high this month above $35,000 a coin. This comes after the currency languished for two years, plummeting from the previous high of $19,000 reached back in December 2018, when Bitcoin was subject to another round of media hype and investor interest.

Mike Venuto is co-portfolio manager for the Amplify Transformational Data Sharing ETF, a $391 million fund that focuses on companies that trade and develop uses for Bitcoin and other digital currencies, as well as the technology behind the currency, known as the blockchain.

He spoke to the AP about Bitcoin's recent rise and what's different this time for the currency:

Q: Tell us a little bit about the fund.

A: We're an actively managed fund, because things in blockchain and this space are changing all the time it would be impossible to build a passively managed fund. We invest in blockchain companies, miners, and other companies in the space. We hold a small amount of Bitcoin and other currencies, but mostly get our exposure through the companies we own. But we would never hold more than 5% of the total fund in Bitcoin directly.

Q: It took two years for Bitcoin to rally back to its record hit in late 2018. What's different this time?

A: Nothing has changed with Bitcoin in the last two years. It's still a decentralized digital currency using the blockchain created years ago. What's changed is perception. Investors are looking for safe harbors for their assets, similar to how gold and silver are used.

Q: Should investors expect Bitcoin to keep going up?

A: Bitcoin is going to remain as volatile as ever, and there will be bumps in the road. You'll see massive moves up and massive moves down. What remains attractive are the companies who are using Bitcoin and the blockchain infrastructure to build use cases and practical applications for it.

Q: Evangelists of Bitcoin and other currencies talk about how it will replace paper money. In two years, that hasn't happened. Do you think it will ever happen?

A: The original argument for Bitcoin was it would provide the ability for the unbanked — those without bank accounts — to transact securely without a bank. Is that going to materialize? Will you be able to buy a cup of coffee with Bitcoin? Probably not with the current version of Bitcoin. It's largely become a store of value. But with other cryptocurrencies, we are seeing use cases like that.

Q: As of the writing of this article, Democrats look to be taking complete control of Congress. Will regulation impact Bitcoin's price or the technology behind it?

A: For the blockchain, the underlying technology of Bitcoin, regulation would be awesome. We can set some ground rules so it can merge more smoothly with the traditional financial system. But for Bitcoin itself, I think its decentralized nature will keep it relatively safe from interested governments. But you should expect there to be more scrutiny of Bitcoin, which could impact its price.