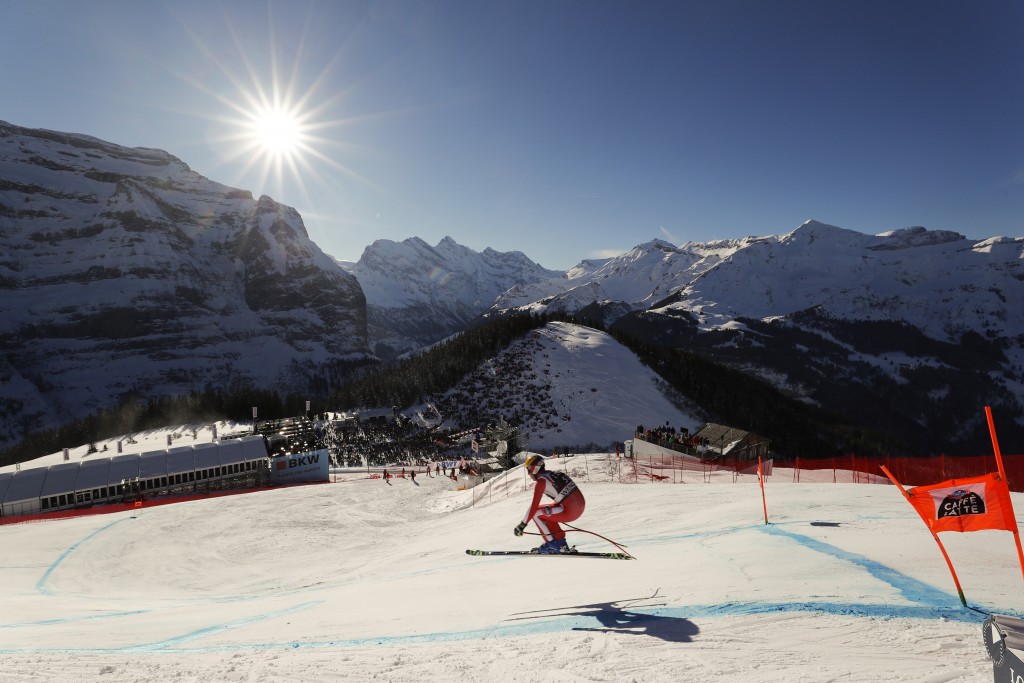 Wengen was to host the storied Lauberhorn meeting of three races from Friday to Sunday. The classic men’s downhill on Saturday is the longest on the World Cup circuit and typically draws one of the biggest audiences each year on Swiss television.

The widely expected cancellation was confirmed by the Swiss ski federation. It followed a second day of talks between the International Ski Federation and local organizers with health officials in the Swiss capital Bern.

The decision came before hundreds of athletes and team officials were due to arrive in the village, which is reached by a cog railway rising toward the Jungfrau and Eiger mountains.

It was unclear if another venue in Switzerland could step in to host the scheduled downhill and slalom races.

Infections have risen among residents and hotel staff in Wengen, which is popular with British visitors who helped create ski tourism there in the 1920s.

Around 50 of 1,100 residents have reportedly now tested positive amid concerns over a variant of COVID-19 which was identified in Britain last month.

This was to be the 91st Lauberhorn meeting. Wengen has been a men’s World Cup fixture since the circuit started in January 1967, and footage from the 1969 race was used in the Robert Redford movie “Downhill Racer.”

Wengen’s races are the first cancellations on the men’s and women’s World Cup this season linked to the pandemic.

Schedules were modified — moving races from the United States and Canada to Europe — to protect athletes and team officials by limiting travel and contact between racers in different events.