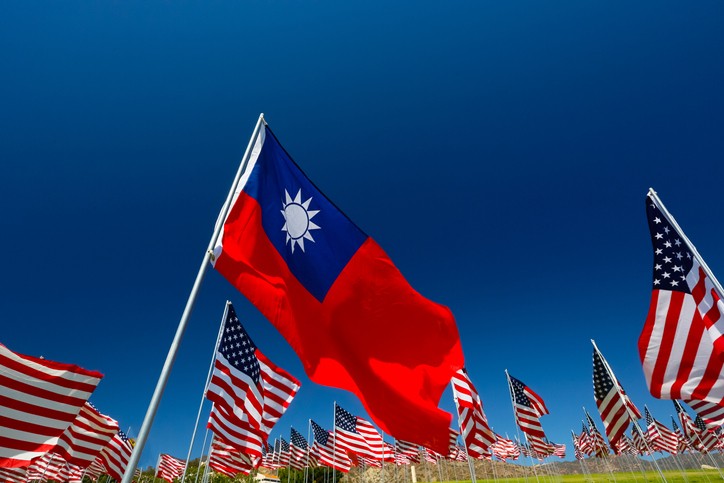 TAIPEI (Taiwan News) — Chinese state media has claimed Beijing would deploy warplanes over Taiwan if U.S. Secretary of State Mike Pompeo were to pay an 11th-hour visit to that country, in yet another threat adding further strain to cross-strait relations.

Chinese Communist Party mouthpiece the Global Times said in an editorial on Sunday (Jan. 10) that “Chinese People's Liberation Army fighters will fly over Taiwan immediately” if Pompeo were to visit the country and that war could ensue if Taiwan or the U.S. challenged such a sortie.

The menacing words followed Pompeo’s announcement on Saturday (Jan. 10) that the U.S. is removing all restrictions on how its and Taiwan's officials engage with each other, a move Beijing regards as a rejection of its one-China policy. Beijing's warning was also in response to the announcement last week that U.S. Ambassador to the U.N. Kelly Craft will visit Taiwan Jan. 13-15.

Taiwan’s Mainland Affairs Council, which handles cross-strait affairs, has voiced opposition to the “irrational” statements by the Global Times, which described the outgoing Trump administration’s actions as “last-ditch madness.” The Taiwanese government has expressed gratitude to the U.S. over the lifting of restrictions, believing it to be conducive to advancing bilateral ties.

Elbridge Colby, former deputy assistant secretary of defense for strategy and force development, said the move emancipated the U.S.-Taiwan relationship from “anachronistic bureaucratic structures” and would allow for more effective defense cooperation. David Stilwell, assistant secretary of state for the Bureau of East Asian and Pacific Affairs, reckoned the new policy was formed after a lengthy review of the bilateral relationship, and he urged the incoming Biden administration to uphold it, reported Financial Times.

Directly addressing the Global Times, Morgan Ortagus, spokesperson for the U.S. State Department, tweeted Monday (Jan. 11) that Pompeo’s upcoming trip to Europe will be his last in the capacity of top diplomat, but she reiterated the American government's continuing support for Taiwan as a successful market economy and vibrant democracy.

In his Saturday statement, Pompeo said the decades-old, self-imposed guidelines on contact between U.S. and Taiwanese officials were meant to “appease the Communist regime in Beijing.” How Biden will treat the new policy remains to be seen, but a member of his transition team has suggested that the president-elect is committed to the 1979 Taiwan Relations Act and supports the one-China policy, wrote CNA. 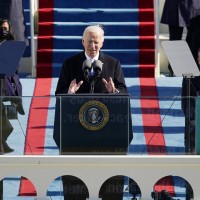