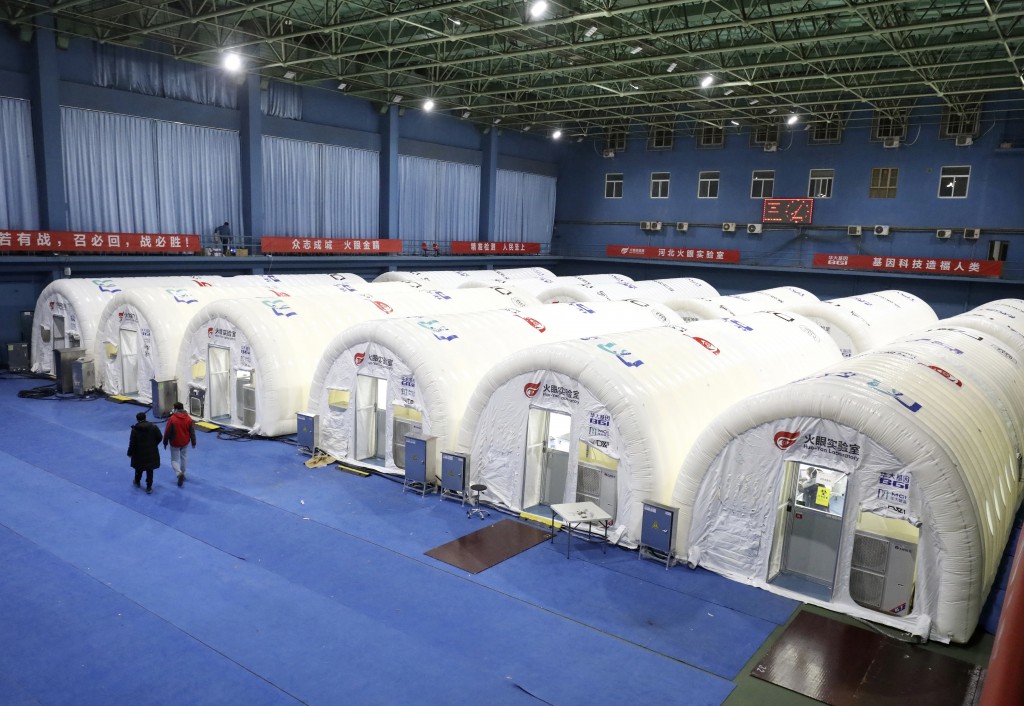 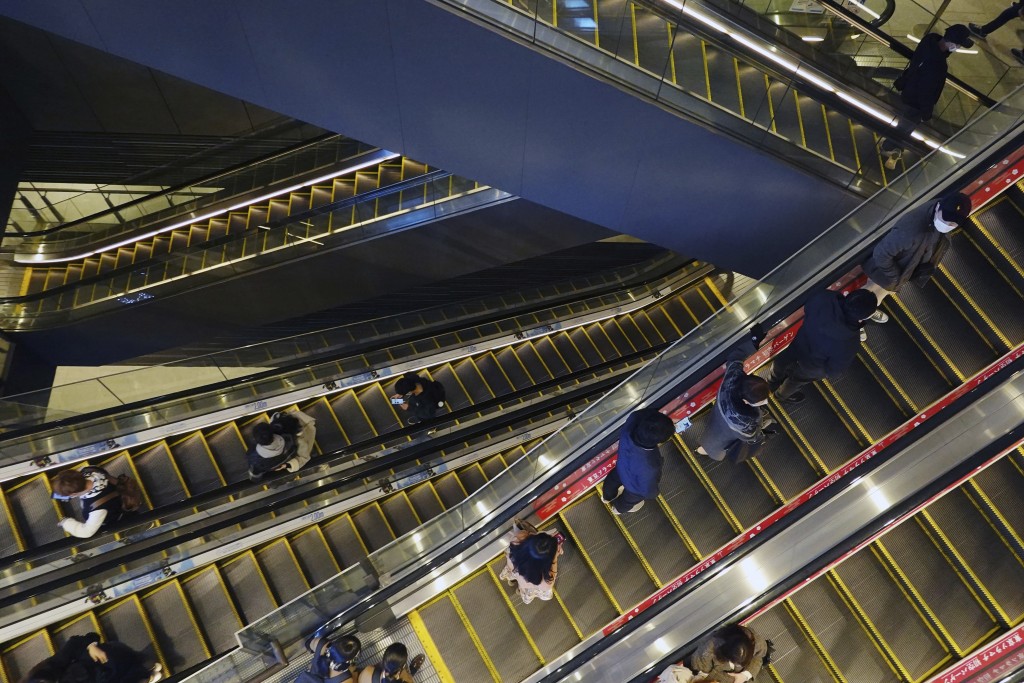 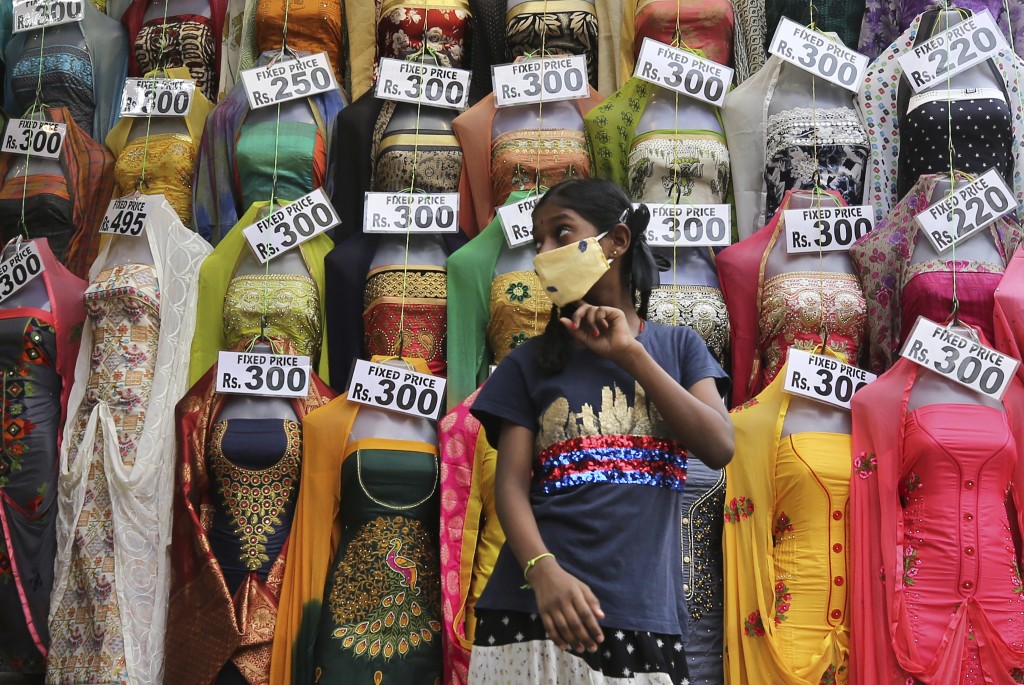 BEIJING (AP) — More than 360 people have tested positive in a growing COVID-19 outbreak south of Beijing in neighboring Hebei province.

China’s National Health Commission reported Sunday that 69 new cases had been confirmed in the latest 24-hour period, including 46 in Hebei.

The outbreak has raised particular concern because of Hebei’s proximity to the nation’s capital. Travel between the two has been restricted, with workers from Hebei having to show proof of employment in Beijing to enter the city.

Hebei has recorded 183 confirmed cases and an additional 181 asymptomatic cases over the last eight days. China does not include those who test positive but do not show symptoms in its official case count.

Almost all the cases are in Shijuazhuang, the provincial capital, which is about 260 kilometers (160 miles) southwest of Beijing. A handful have also been found in Xingtai city, 110 kilometers (68 miles) farther south.

Both cities have conducted mass testing of millions of residents, suspended public transportation and restricted residents to their communities or villages for one week.

Beijing reported one new case Sunday, bringing the number of confirmed cases to 32 in a smaller outbreak that started about three weeks ago. Almost all the cases have been in Shunyi in the city’s northeastern suburbs.

— Japanese opposition lawmakers slammed the government’s emergency declaration as too late to stem the surging coronavirus cases. They also pushed for more testing, which have lagged in Japan, being expensive and hard to get unless people who take them are severely ill. “It’s essential to consider the worst possible scenario, but the response has always been based on an overly optimistic outlook,” Yukio Edano, a former economy minister, said on public broadcaster NHK TV. Opposition lawmakers Toranosuke Katayama and Kazuo Shii also criticized the state of emergency as too limited in scope, area and duration. The declaration, which kicked in Friday, centers around asking restaurants to close at 8 p.m. It lasts a month and focuses on the Tokyo area. Prime Minister Yoshihide Suga defended the measure and stressed that the rising curve will get flattened in a month. Deaths related to COVID-19 have totaled about 4,000 nationwide. Worries are growing about hospitals getting stretched thin. Tokyo’s cases have surged recently to more than 2,000 a day. Other urban areas have also asked the central government for similar emergency measures.