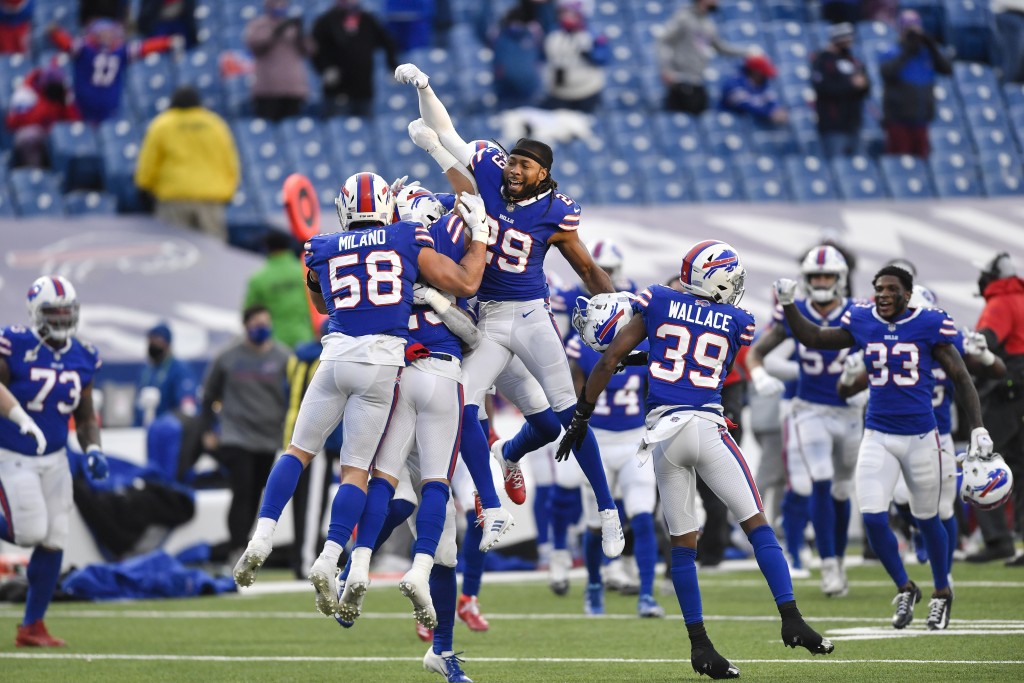 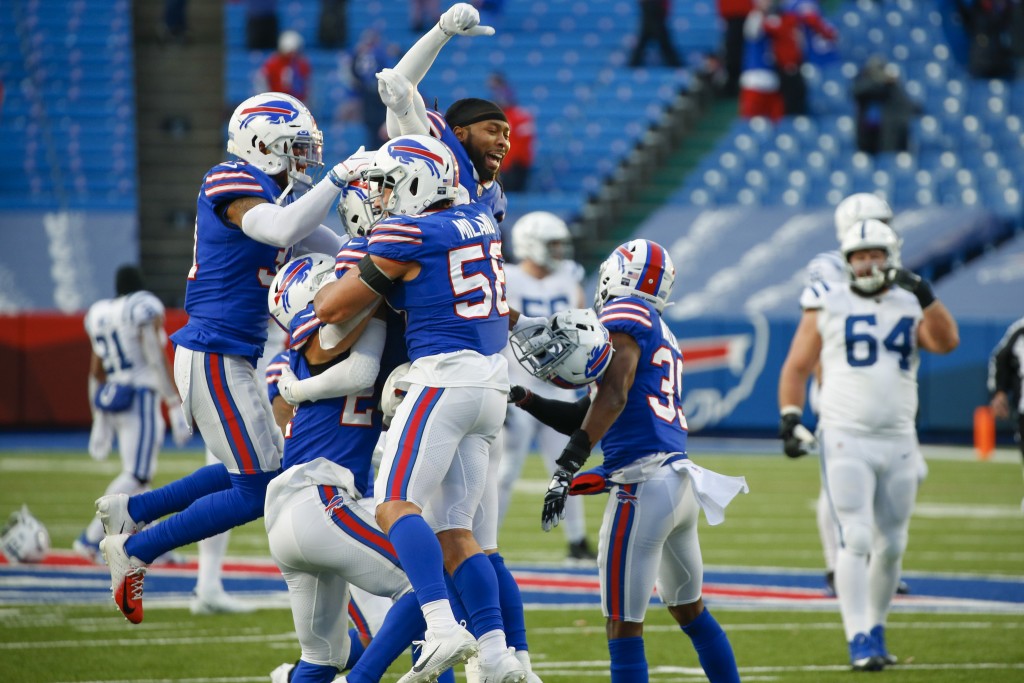 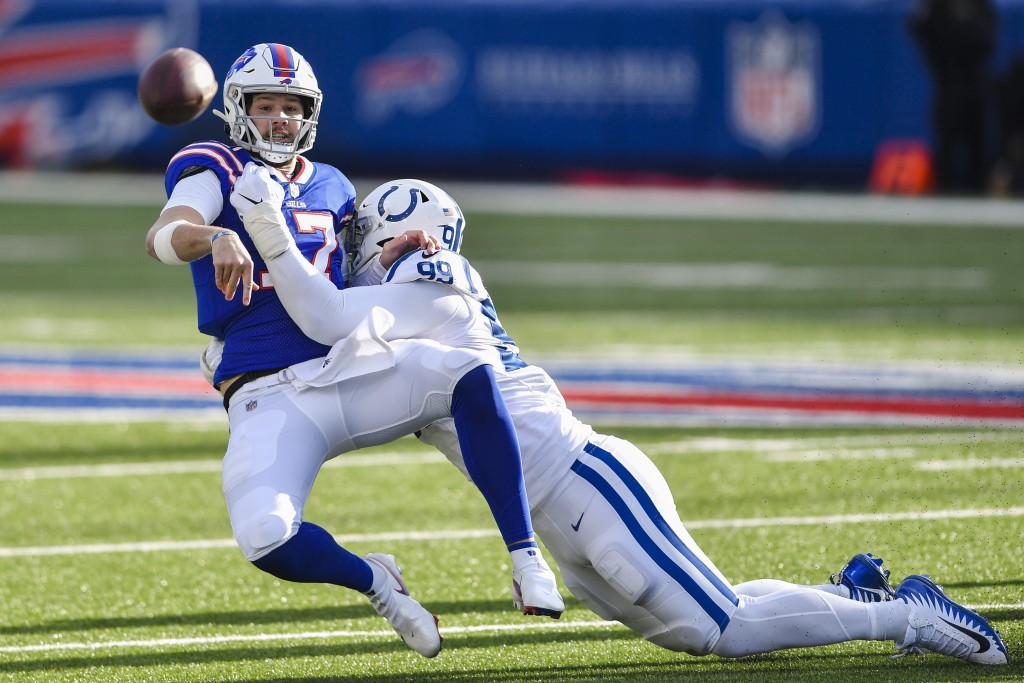 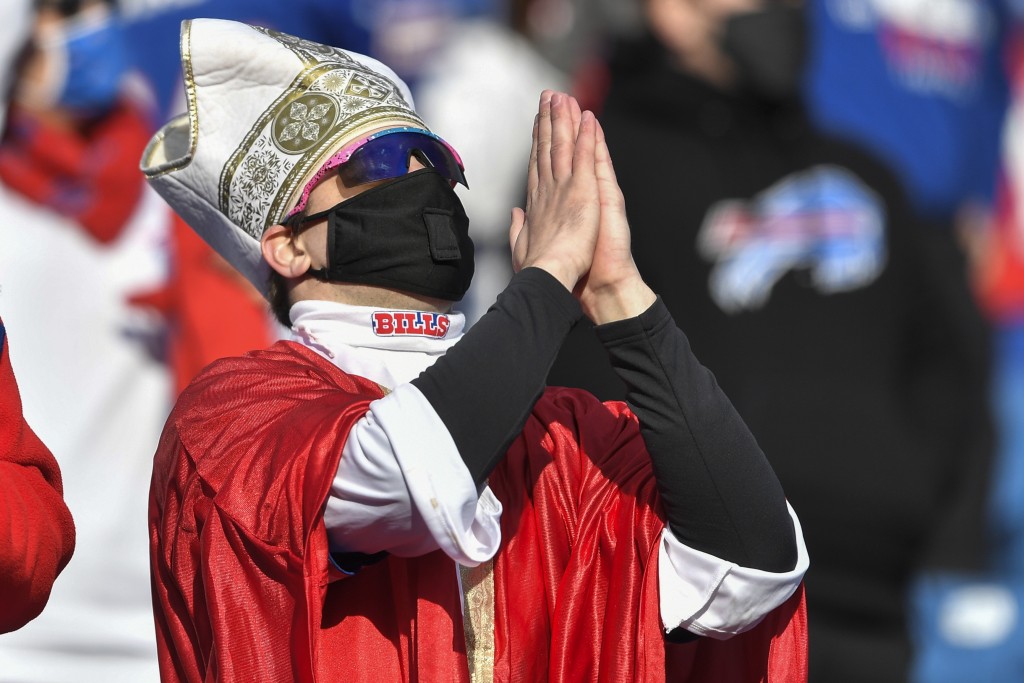 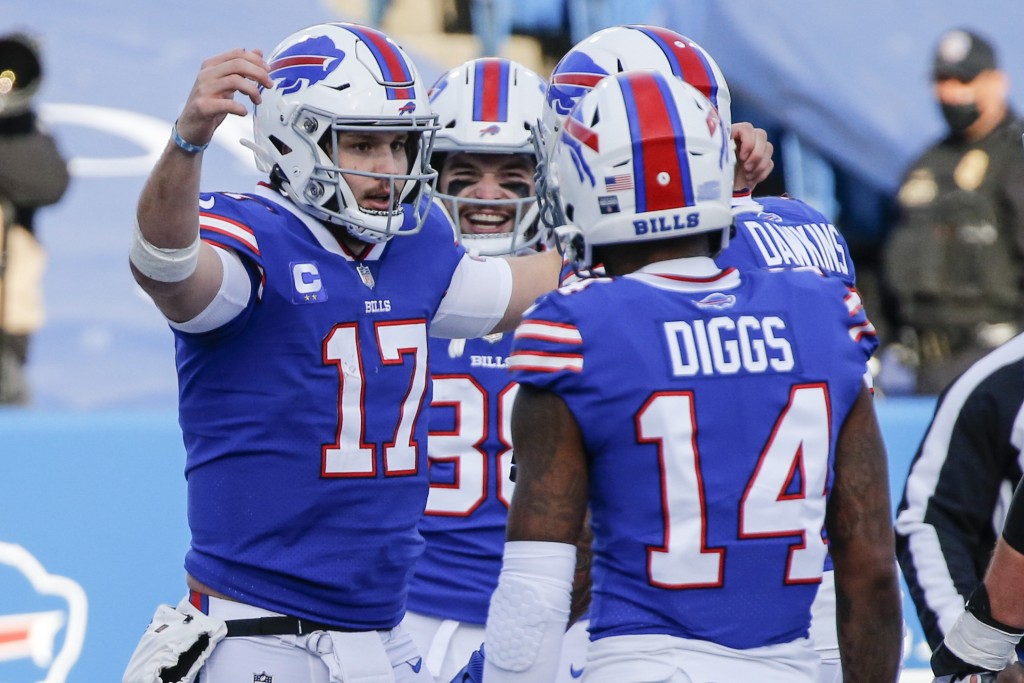 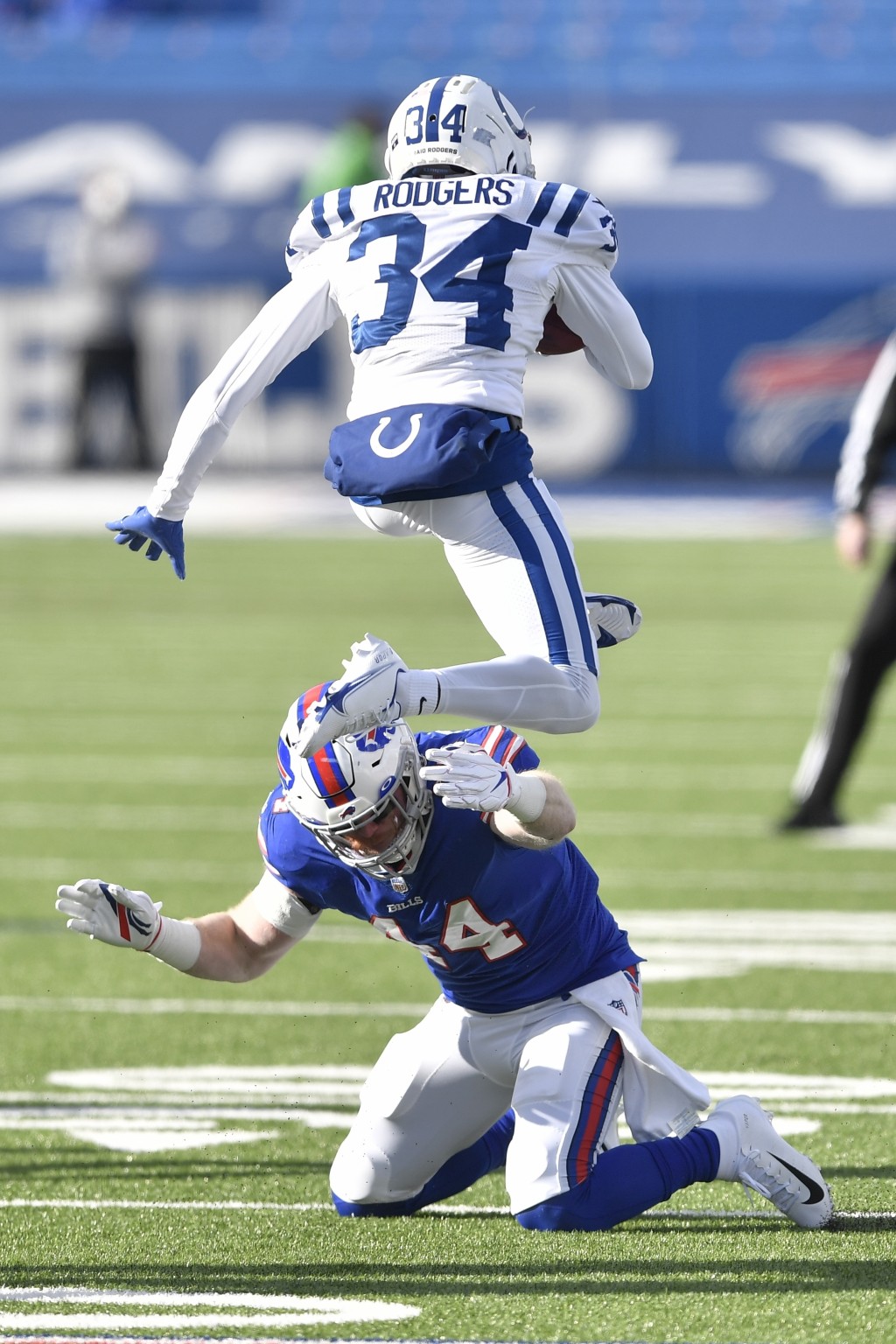 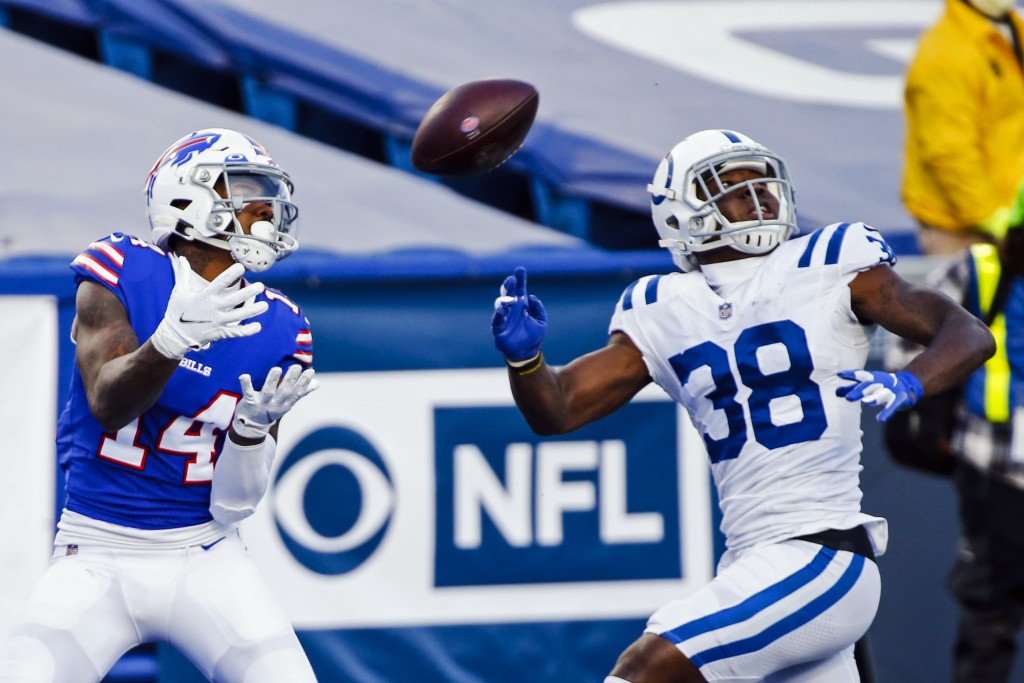 A quarter-century ago, the Buffalo Bills won a playoff game. Now, they have another victory.

They even figured out how to stop a Hail Mary.

“It doesn’t matter how it looks," Allen said. "It’s the playoffs. It’s win or go home and we got it done. We’ve got to turn our focus to whoever we got next week.”

In Buffalo's last loss before winning its next six games and the AFC East crown, Hyde was one of three defenders who failed to knock down the ball. DeAndre Hopkins’ 43-yard leaping catch on Kyler Murray's desperation throw — the “Hail Murray” — won that game for Arizona. The Bills learned from it, and Philip River's heave for T. Y. Hilton was incomplete.

“It’s been a long time since Bills Mafia has been able to celebrate like this," Allen said. “But it’s one game.”

For their return to the playoffs after a drought beginning in 2003, the Browns will be missing coach Kevin Stefanski and standout guard Joel Bitonio because of COVID-19 issues, and they aren't all that healthy otherwise. They barely practiced this week.

Perhaps of help is their familiarity with their archrivals, who won the AFC North but lost four of their final five after going 11-0. Cleveland also edged Pittsburgh in the season finale, but the Steelers rested many regulars, including QB Ben Roethlisberger and All-Pro edge rusher T.J. Watt.

Key to this matchup could be the ground games. Cleveland is strong with Nick Chubb and Kareem Hunt, while Pittsburgh struggles.

Although the Saints needed overtime to beat the Bears in November, they are solid favorites here after winning their fourth straight NFC South crown. Drew Brees likely is in his final playoff run and has supreme weapons in record-tying RB Alvin Kamara and, if healthy, wideout Michael Thomas.

Plus, New Orleans has a defense in many ways as staunch as Chicago's. The Bears need their defense to be at its best because other than WR Allen Robinson, they have few threats. They are the third team since the 1970 merger to reach the playoffs after a six-game losing streak.

They met in the divisional playoffs last year and Derrick Henry ran all over the Ravens for 195 yards. They met in the regular season and the All-Pro running back had 133 yards in November’s OT win on his way to a 2,000-yard season.

Baltimore has its own highly efficient running game, a three-pronged operation featuring quarterback Lamar Jackson and RBs Gus Edwards and rookie J.K. Dobbins. The Ravens averaged an NFL-best 191.9 yards rushing per game and their 3,071 yards rushing were third highest in NFL history.

Oddly, this is the fifth playoff meeting, and the road team won each of the first four.