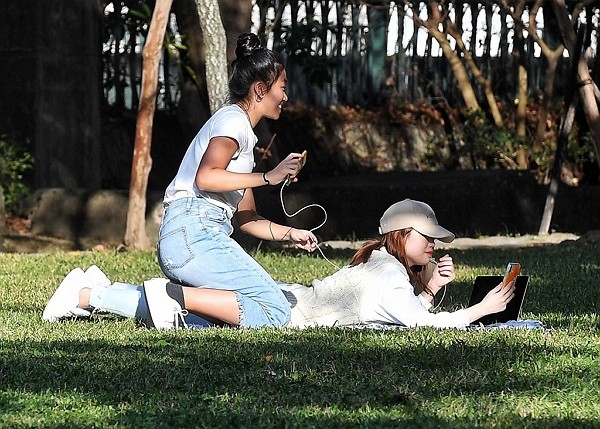 The current cold wave, which has sent temperatures in the north plunging to about 6 to 8 degrees Celsius over the last few days, is forecast to last until early Sunday, according to Wu. Mercury in most parts of the country will remain below 10 degrees on Saturday, with partly sunny conditions in the north and a chance of precipitation along the east coast.

Northern Taiwan will turn cool and wet again on Monday and Tuesday, with the arrival of a strong continental cold air mass from the north. Strong diurnal temperature variations are expected on these two days, and there is a probability of snow on Mount Taiping in Yilan County.

On Wednesday, the high-pressure system will bring heat and sunny weather to the nation, with lows still ranging between 7 and 8 degrees but daytime highs reaching 22 degrees. The mercury is likely to continue to rise to as high as 25 degrees Thursday through Saturday.